Novel gargantua (1534)
To amuse the little Gargantua, his governesses had the idea to make a turnstile to his size...

When he was a boy, Gargantua was a young man who was not very shy.“This little bawdy boy was always pawing at his governesses, upside down, front and back, bold bourricot!” The character imagined by Rabelais was therefore a true epicurean, was not afraid of anyone and especially liked scatology.

If he pestered the poor housekeepers, they tried to entertain him like other children his age, including making a fidget spinner. As he was already tall and stout, he needed something that would fit him and the only solution was to detach the wings of a windmill. The one chosen was in Mirebeau, a town north of Poitiers.

Rabelais cited more than fifty places in Poitou in the books Pantagruel and Gargantua. Thus after having drunk all the water of the Sèvre in the Deux-Sèvres, the latter sat on the bell tower of Notre-Dame de Niort, he relieved himself and thus created the Marais poitevin. In Poitiers, the first one made a feast on the dolmen of the Pierre levée.

Gargantua drowned 260 418 people in his urine 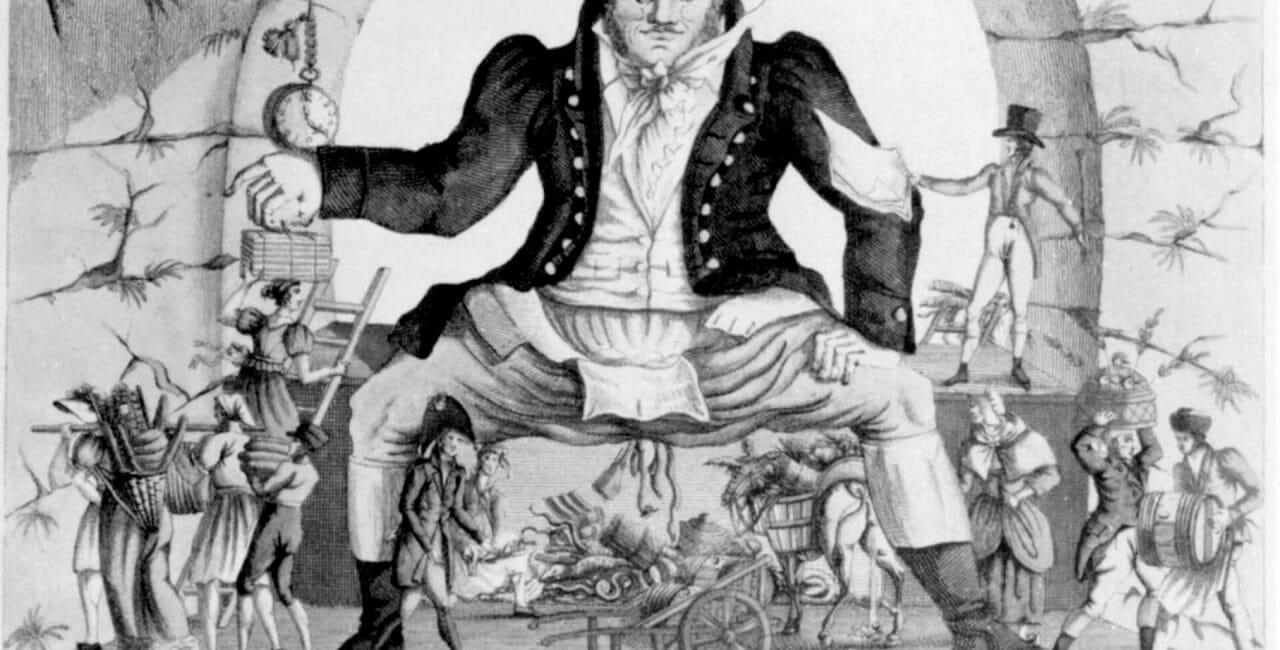 Country of the donkeys, Mirebeau is a commune of the Vienne (86)

At the crossroads of Anjou, Touraine and Poitou, Mirebeau is a town of a little more than 2 000 inhabitants north of Poitiers.

Famous for its “baudets du Poitou” (donkeys), the town has a saying: “there are more of them than there are left”. It... Learn more about Place de la République

Discover all the places gargantua on our map