Peter Parker (Tom Holland) is a young high school student who still goes to school despite his Spider-Man superpowers! It was in this establishment that he befriended his best buddy Ned Leeds (Jacob Batalon) and of course MJ (Zendaya).

In Homecoming , the high school is the main place where the characters interact. After recovering a weapon after his operation against thugs equipped with sophisticated weapons, he and Ned decide to study it at the school. A tracker leads the Shocker (Bokeem Woodbine) to the high school and allows Peter to plant a bug to uncover the gang’s hideout.

In Far From Home, the high school appears few times. We mainly see the return of the students five years after the eclipse, showing the worries that it caused. Some students find themselves older than their older brother.

In No Way Home , high school is Peter’s place of escape. After his identity is revealed to the world by Misterio (Jake Gyllenhaal), our young hero takes refuge on the roof of the high school with MJ to think about their future. It is also on the roof of the school that he meets the two other Spider-Man (Tobey Maguire and Andrew Garfield).

In our universe, Midtown High doesn’t exist. For the purposes of the film, they decided to use Franklin K. Lane High School in New York for the exterior shots. Lane High School in New York City for the exterior shots. Even if most of the films are shot in studio, Jon Watts is a lover of live action, for the release of Spider-Man Homecoming, he had explained:

“I come from an independent film industry where you don’t have the luxury of building sets in a studio, so everything is filmed on real, natural locations. It’s a lot harder when it’s a big, action-packed, secret film, but the location team found some fabulous real-life sets that not only look like Queens and New York, but also allowed us to go unnoticed most of the time. Oliver Scholl, our set designer, has succeeded brilliantly in augmenting these physical sets and integrating his own creations.“

With the Spider-Man: No Way Home movie, Tom Holland played the cool little spider on the block six times. Much more than his predecessors. 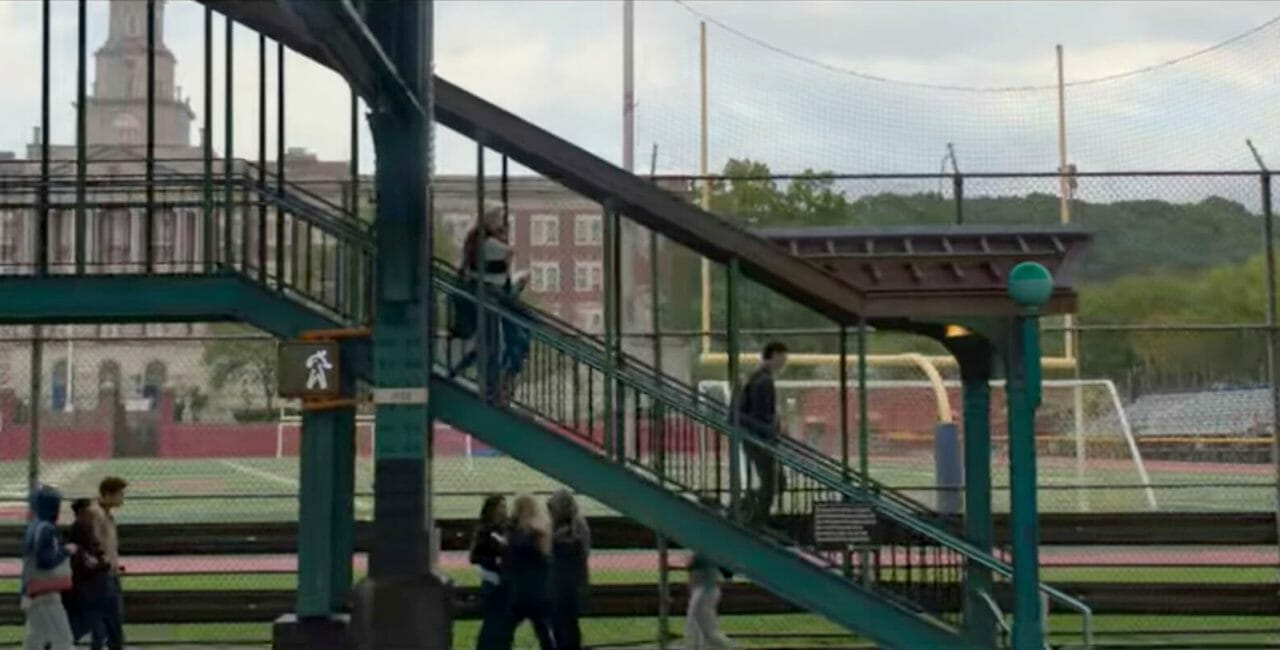 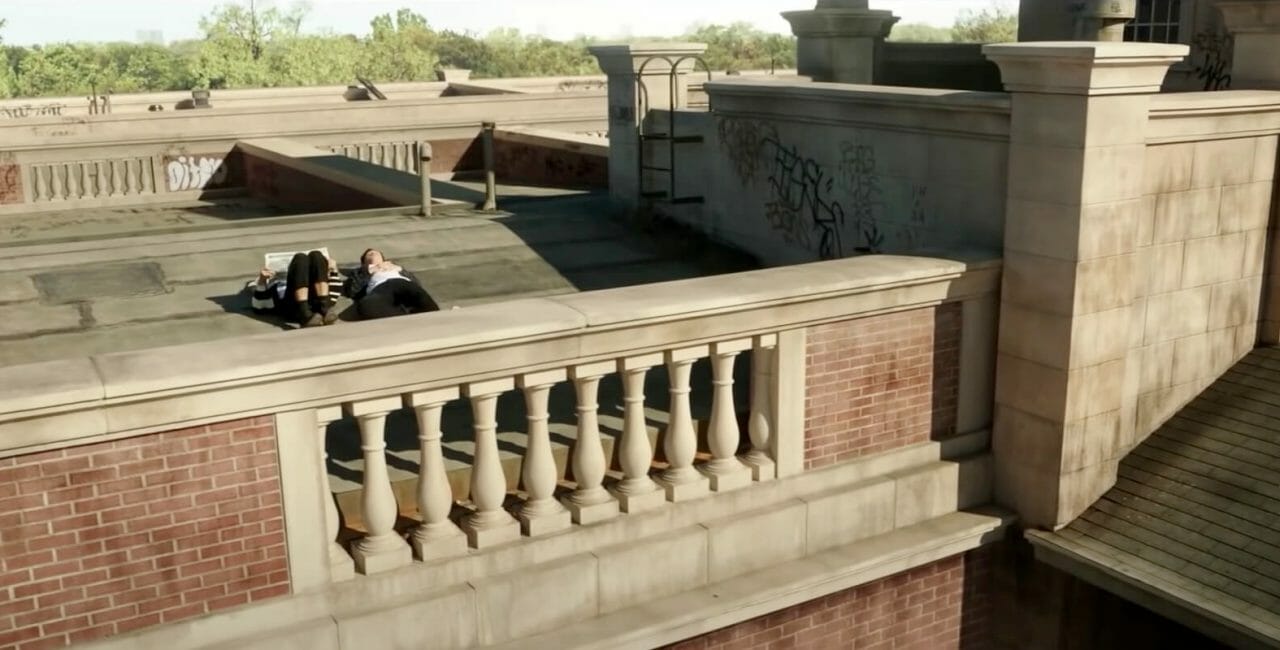 Named after Franklin Knight Lane, former U.S. Secretary of the Interior, Franklin K. Lane High School opened in 1923. It is located on the border between the Brooklyn and Queens neighborhoods. In 2012, the school was closed for “poor performance.” Today the school has become the campus site for five different high schools.

It is known in popular culture as Midtown High School where Peter Parker, played by Tom Hollande, studies.

Put on this great hoodie to pay tribute to Spider-Man. The garment is available in a variety of sizes to best suit your desires.