Saga Ghostbusters
Movie Ghostbusters II Ivan Reitman (1989)
In the Manhattan Museum of Art, Dana (Sigourney Weaver) restores paintings while the imposing and anguishing portrait of the cruel Vigo of Moldova is enthroned.

With the arrival of Oscar (Will and Hank Deutschendorf), Dana Barrett decided to take an additional job as a conservator at this institution.

It is in this same museum that the curator Janosz Poha (Peter MacNicol) works. The latter decides to bring up from the reserve the painting representing Vigo of the Carpathians.

From then on, supernatural events occurred, fulfilling a prophecy that Vigo, massacred in 1610, would come back to life.

Ex-ghostbusters are now back in business and are doing everything they can to stop this new threat.

If Count Vigo is played by Wilhelm von Homburg, the actor Max von Sydow has dubbed all his lines, the German actor not being able to overcome his accent.

The scene in which Ray, Egon and Winston emerge from the manhole covered with ectoplasmic material was shot at two o’clock in the morning by 10 degrees.

After shooting 11 takes for several hours in the cold, wet bucket after bucket, the actors had an unpleasant surprise. One of the camera motors was running on empty. When they were told they had to shoot the same scenes again the next day, they thought it was a joke. Unfortunately for them, it wasn’t.

This is the dollar amount of the film’s takings on the first weekend of its release. A record beaten the same year by Tim Burton’s Batman with $40,505,884. 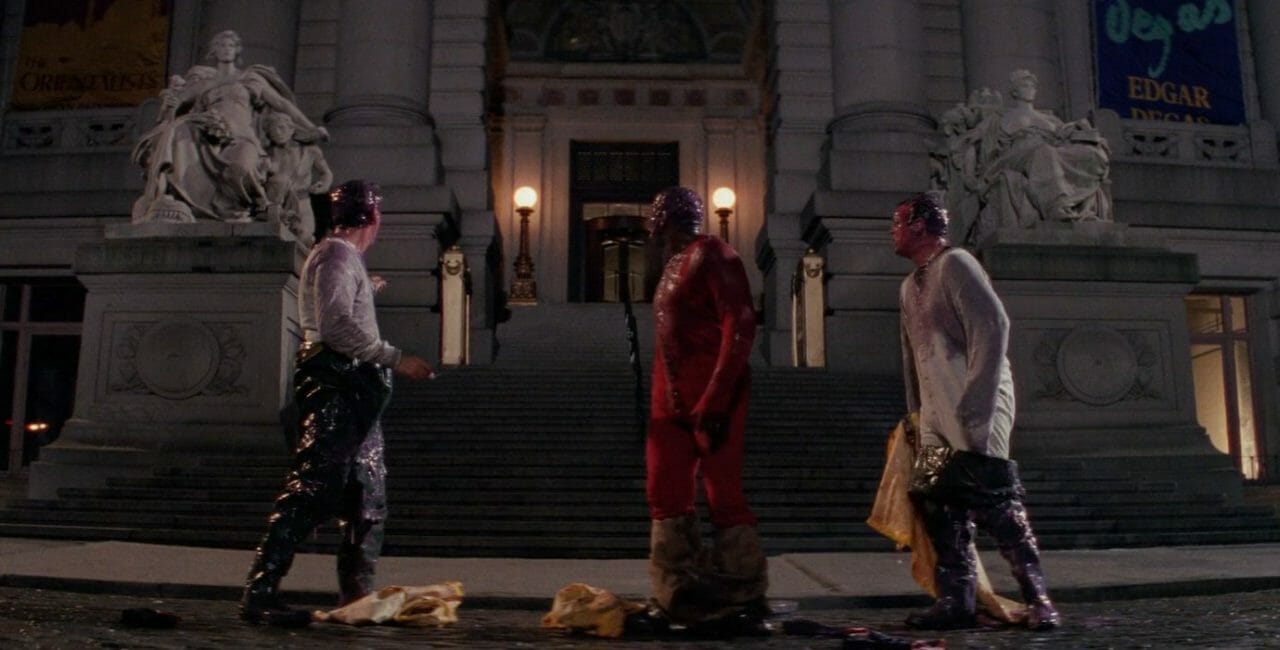 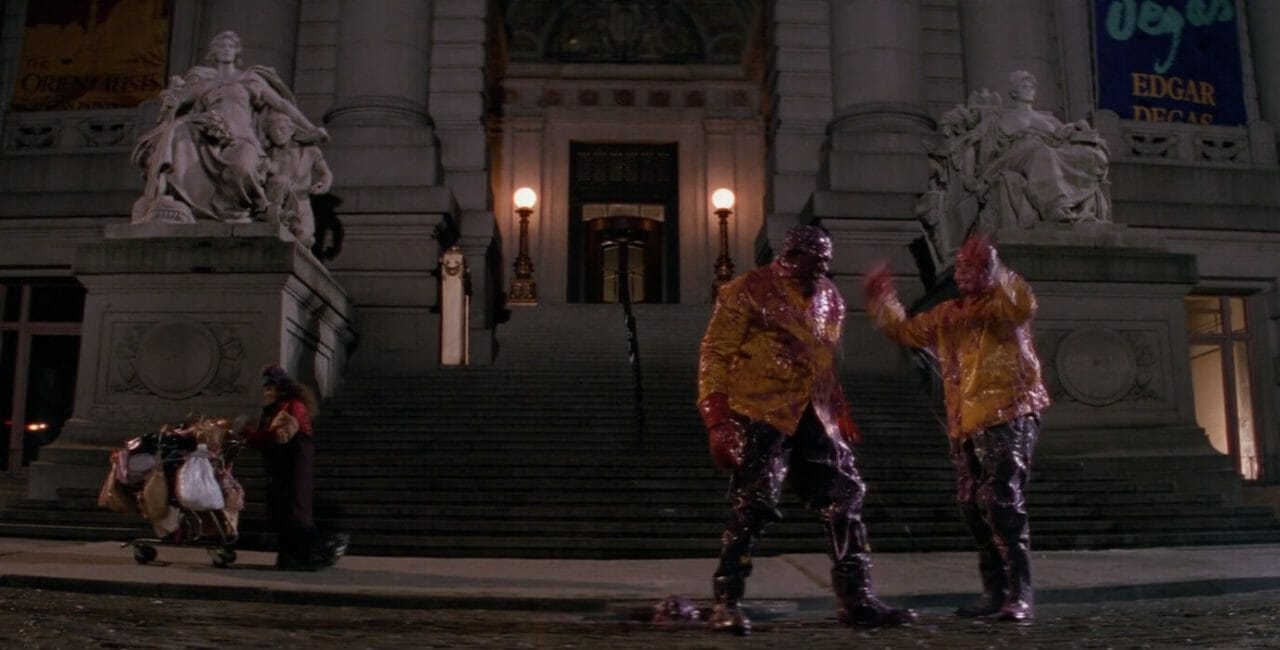 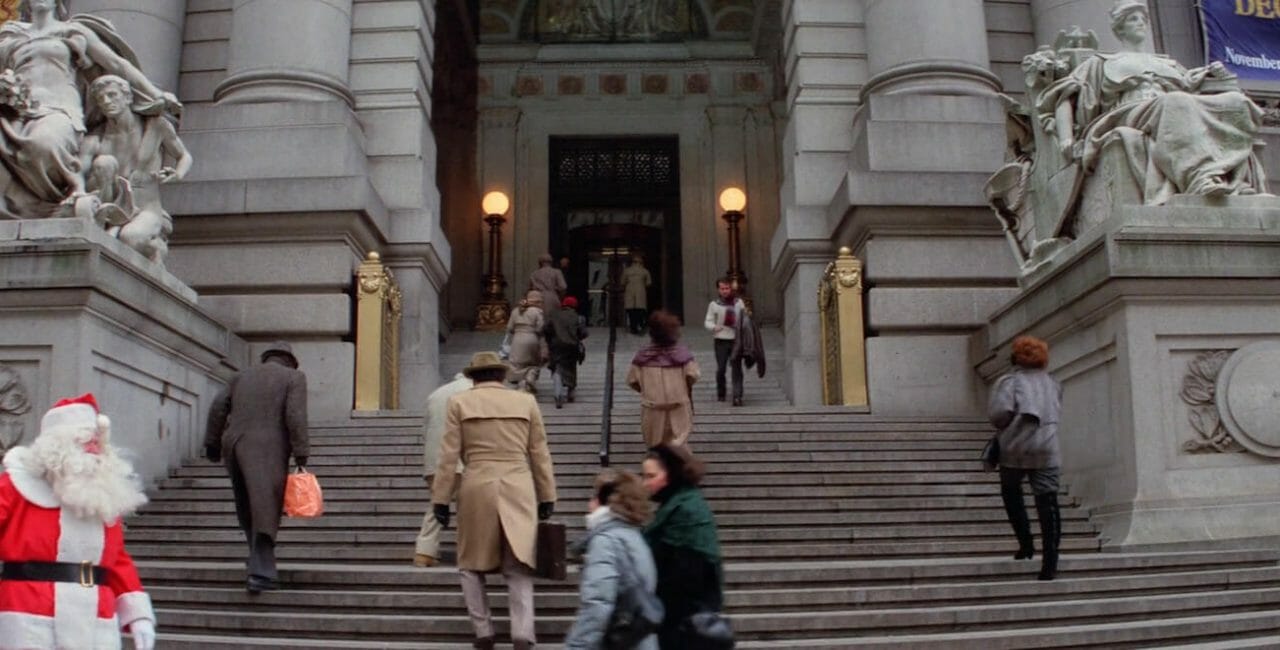 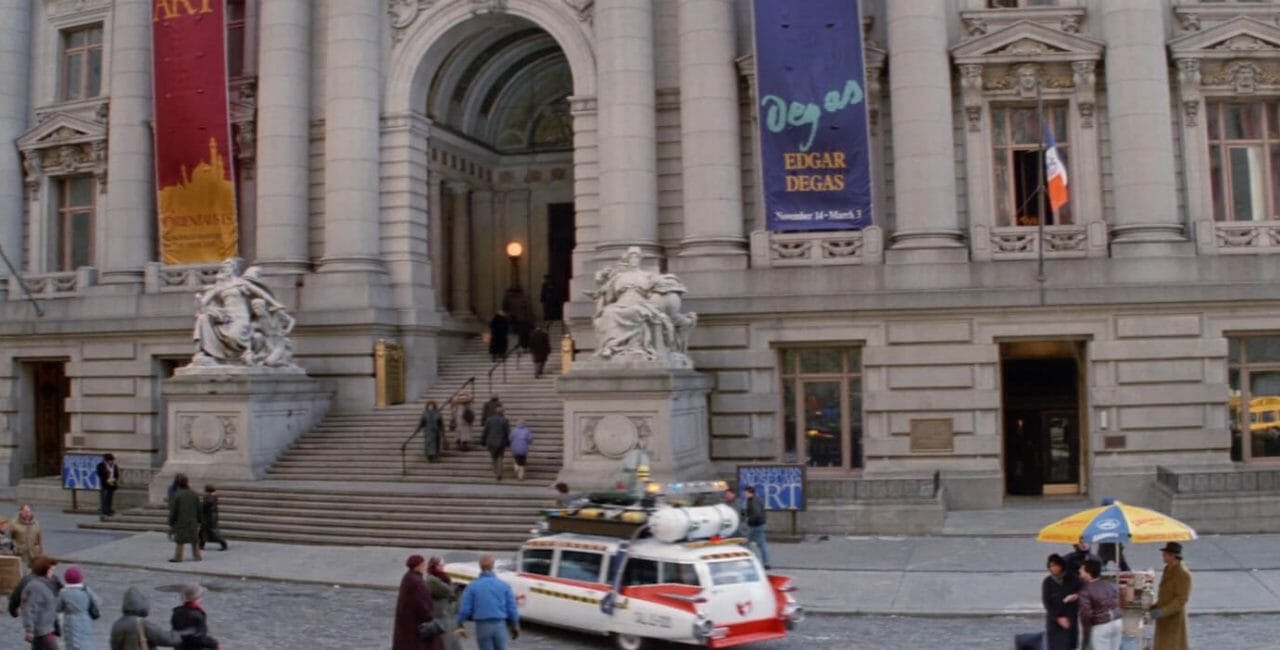 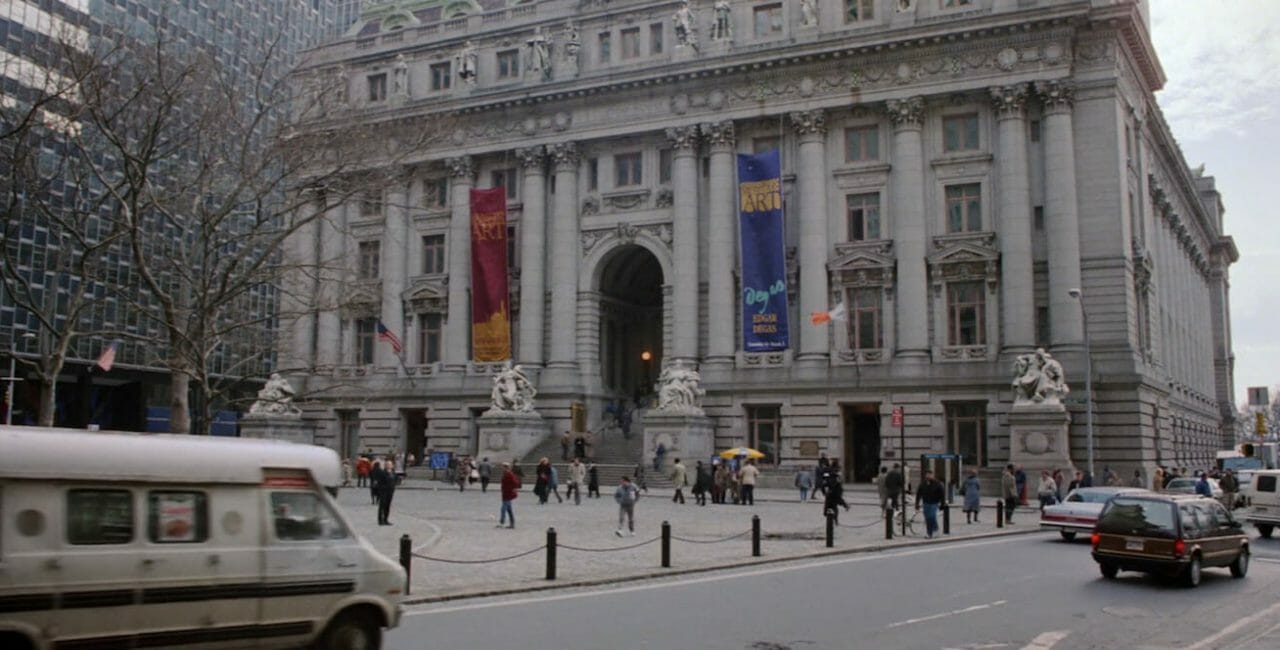 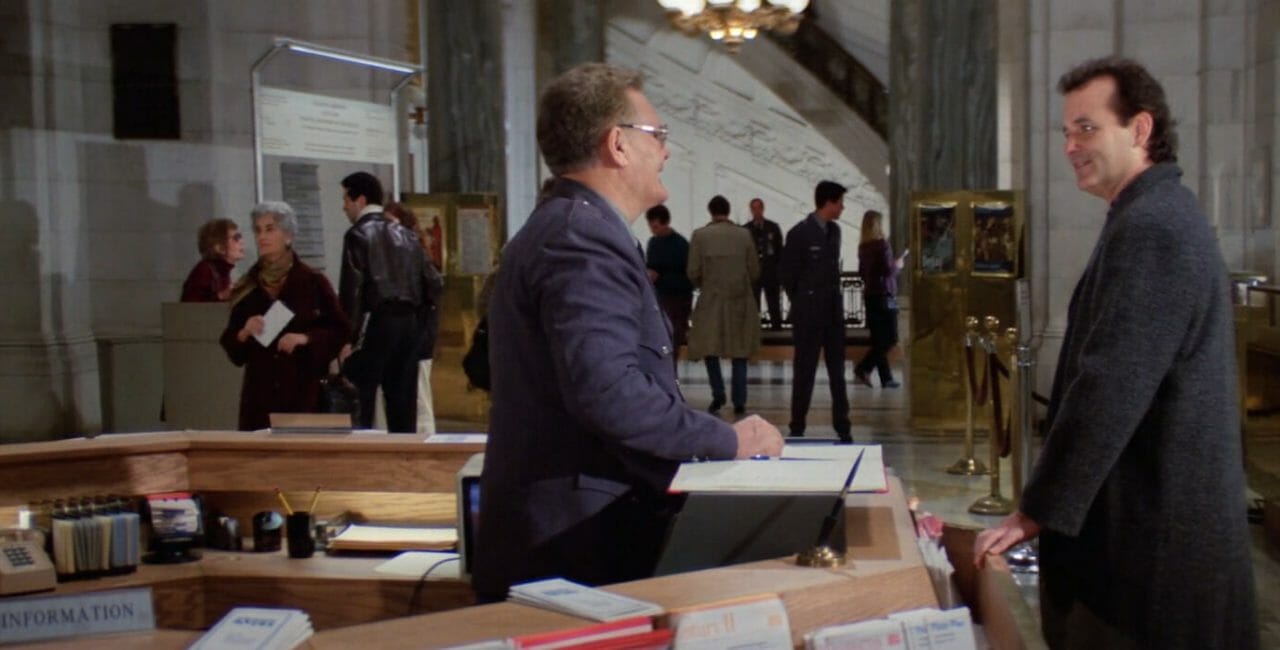 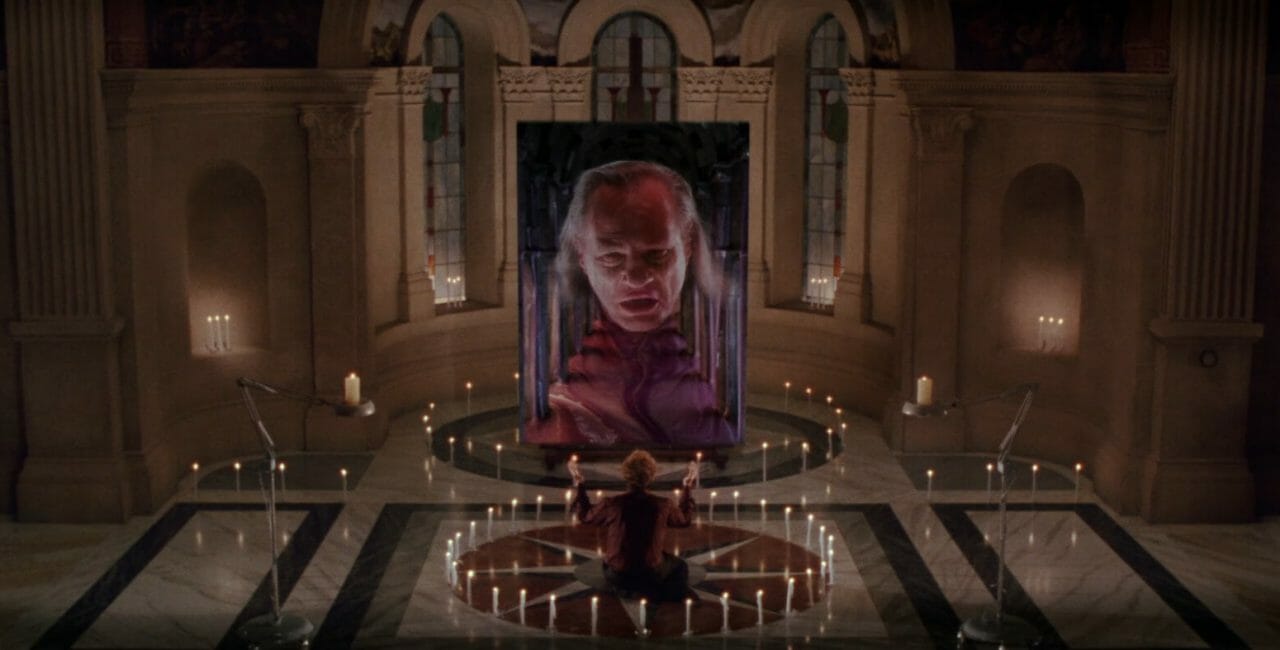 National Museum of the American Indian

Collection dependent of the famous Smithsonian Institution, the National Museum of the American Indian is an essential stop on a visit to New York.

With a site in Washington, D.C., a center in Maryland, and the New York building, the museum has unique collection items such as wedding dresses, utensils, and traditional warrior outfits.

The New York branch has appropriated the Custom House. Formerly the customs office controlling the port, the building was built in 1907 on the ruins of Fort Amsterdam.

This location is symbolic, Fort Amsterdam was erected in 1626 by the Dutch in order to control the southern part of the island. It is within these walls that they received the Amerindian populations in order to maintain commercial relations, but also, unfortunately, to imprison and execute some of them.

Making this former place of colonization a place of pilgrimage to follow in the footsteps of the indigenous populations is, in a way, a way of paying homage to the disappeared.

Collector’s edition of the four heroes with their original combination and ghost hunting equipment.

If there’s anything weird in your neighborhood. Who you gonna call? Ghostbusters! The entire Ghostbusters team assembled in full with their original combination and ghost hunting gear.

Suitable for children from 6 years old.