Saga Rocky
Movie Rocky Balboa Sylvester Stallone (2006)
Against all odds, after having succeeded in convincing the boxing commission, Rocky Balboa (Sylvester Stallone), despite his age, finds himself once again in the ring. Cheered by the audience at the Mandalay Bay in Las Vegas, he faces the champion Mason Dixon (Antonio Tarver). The latter, a little unsettled, is ready to prove his worth against the Italian Stallion.

The sixth installment of the Rocky saga is the story of a comeback. A word that Sylvester Stallone knows well, as his career includes several comebacks. When he started writing a new Rocky in the early 2000s, his rating was not as good as before. The audience is no longer there and other action stars have started to overshadow him. As in the 1970s, when he was starving in New York, and by creating Rocky Balboa, he pulled himself out of poverty, Sylvester Stallone turns again to his mythical alter ego.

Left in the dustbin after an unloved Rocky V, the champion is still in Philadelphia and living a quiet life. Now a widower, he runs a restaurant named after his wife, and continues to hang out with his best friend and brother-in-law, the facetious Paulie (Burt Young). Nevertheless, for him, the bell has not yet rung and it is in spite of the warnings of his close relations that he decides to return one last time to the ring, at more than 50 years old.

It is after an intensive training that Rocky enters the arena of the Mandalay Bay in Las Vegas. When the fight starts, despite his preparation, the ex-champion quickly feels the weight of years on his shoulders, before regaining the upper hand. The great originality of this match comes from Sylvester Stallone’s choice to shoot it as an authentic confrontation. The image is grained like a sports broadcast, with on-screen overlays and, of course, the journalists’ comments. Sometimes, especially when Rocky falls, before getting up again, Sylvester Stallone returns to a cinematic direction. An aesthetic choice that pays off as the match between Rocky and Mason Dixon (Antonio Tarver) shines by its realism.

Rocky Balboa brings back Spider Ricco, the very first boxer that Rocky fights at the beginning of Rocky. He is played in both films by the same actor, Pedro Lovell. 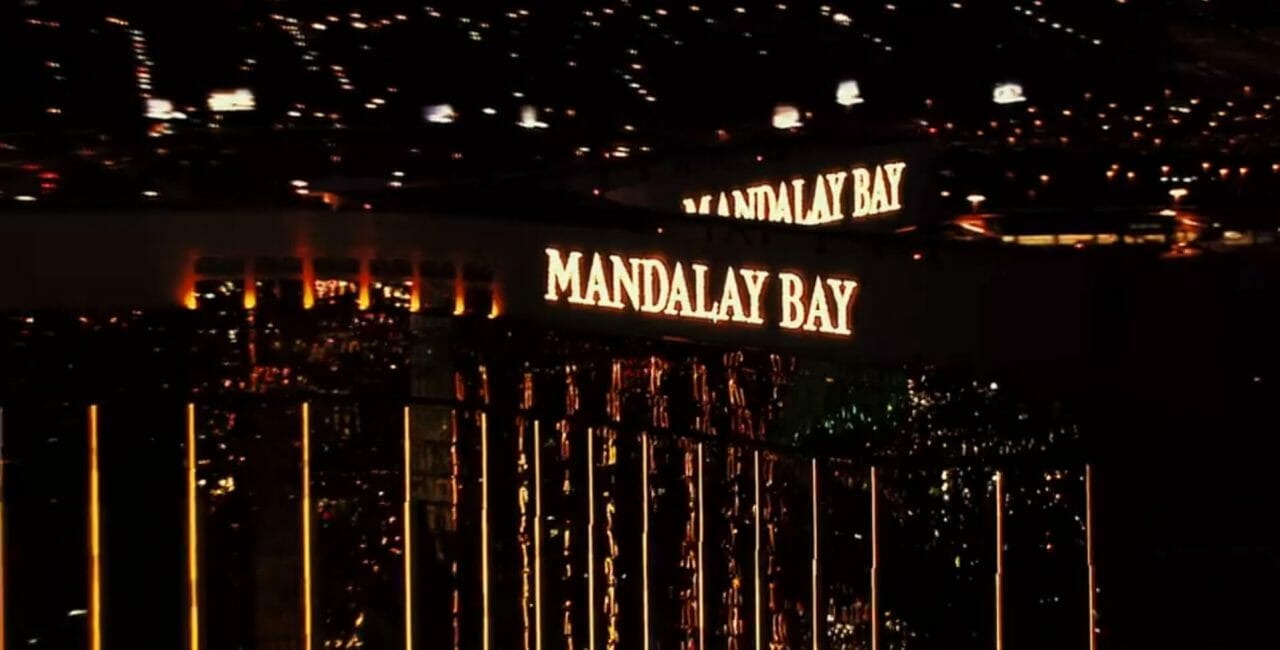 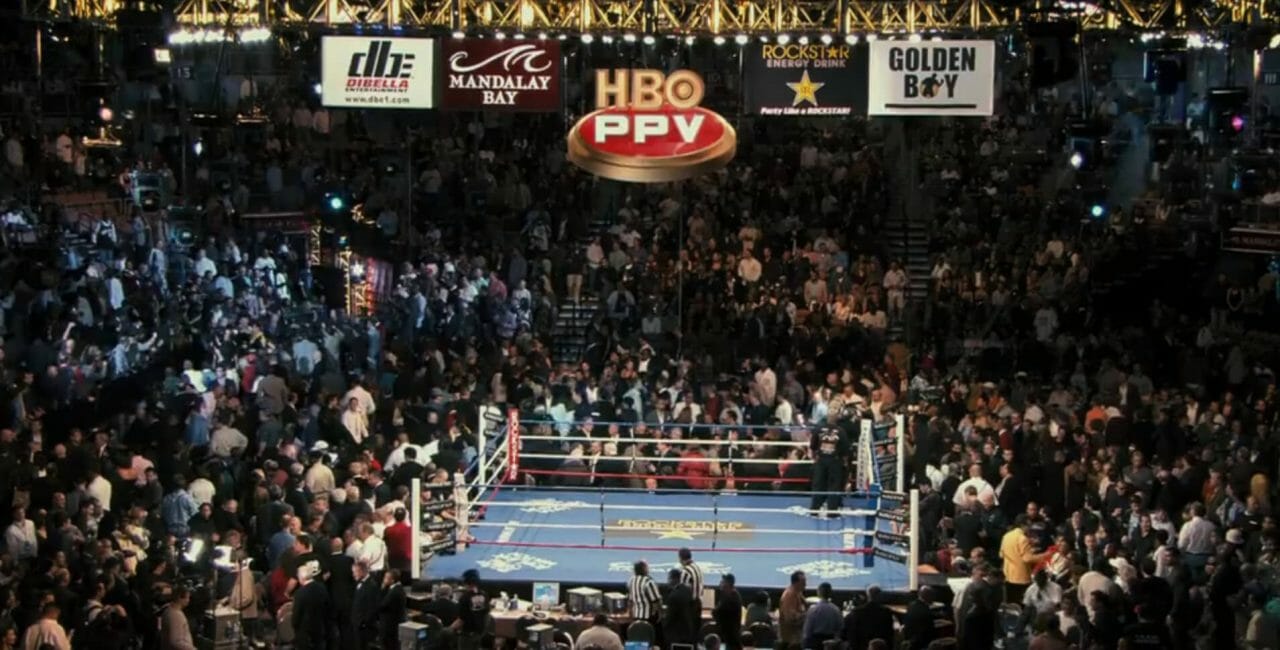 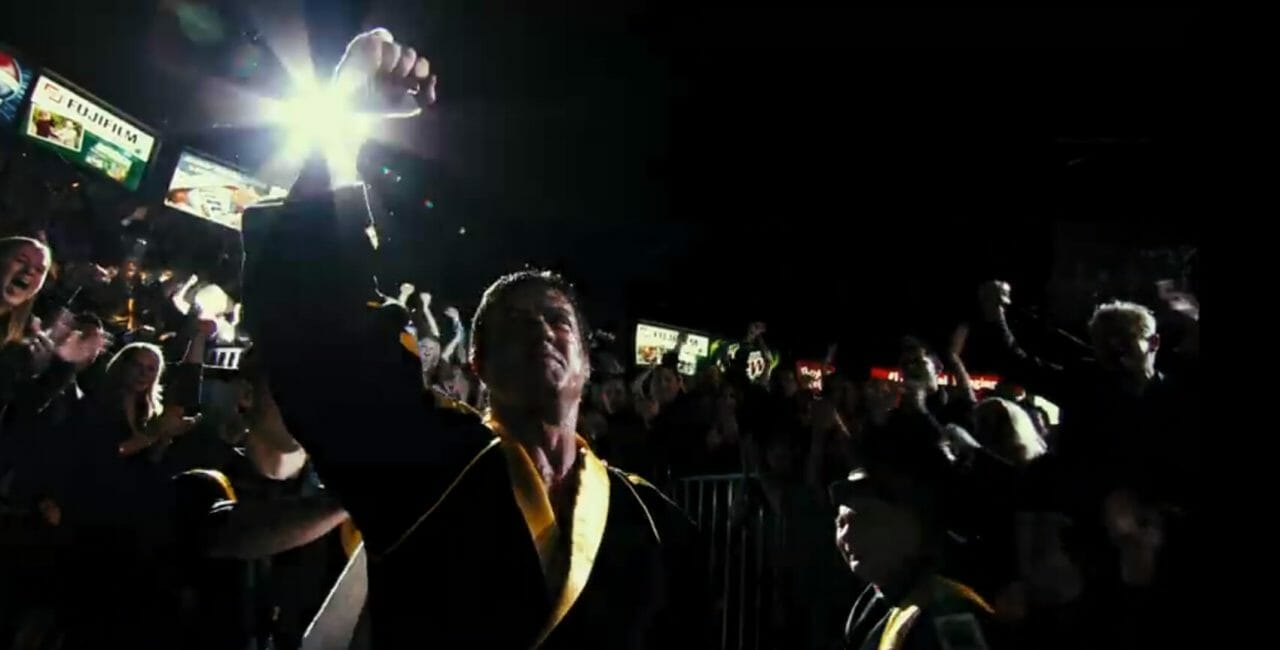 Opened on March 2, 1999, the Mandalay Bay is one of the celebrities of the Las Vegas skyline. A luxury hotel that has hosted many major shows.

The Mandalay Bay is built on the site of the former Hacienda casino. At its opening, Dan Aykroyd, James Belsuhi and John Goodman presided over a grand ceremony. Equipped with a ballroom with an impressive surface of 93,000 m2, the casino hotel was renovated in 2002 and 2007. It has 3,309 rooms and a 12,000-seat sports arena where the musicals Mamma Mia! and The Lion King were performed. Cirque du Soleil is also a regular visitor. Sadly, the Mandalay Bay is also known for being the site of the deadliest shooting in U.S. history on October 1, 2017. A man shot concertgoers from the 32nd floor, killing 59 people and injuring 500.