Saga James Bond
Movie No Time To Die Cary Joji Fukunaga (2021)
No Time to Die begins with Lyutsider Safin's (Rami Malek) vendetta in the home of the man responsible for the death of his entire family. Located near the frozen Lake Langvann, the building becomes the scene of a massacre in which James Bond's new enemy proves his cruelty.

No Time to Die begins with a flashback in which the character of Madeleine Swann (Léa Seydoux), while still a child, is confronted with the savagery of the evil genius Lyutsider Safin. Originally from Norway, the young girl lives with her parents in an isolated villa on the edge of a frozen lake. Eager to give this sequence as much realism as possible, the director set his cameras on the shores of Lake Langvann, near Oslo during the winter of 2019. While the cold usually plays out in this region, the weather takes the team by surprise. “A set we had built started to sink into the lake when the ice started to melt,” the filmmaker recalls later. Unable to postpone this part of the shoot, he decided to film in a hurry, forced by this exceptionally short and warm winter. Afterwards, the filmmaker returned to Langvann to film other sequences, supposedly set in the spring. In the meantime, the snow and ice have melted and there is no longer any need for urgency. This exceptional site has revealed all its charms on screen, during some of the most memorable scenes in the 25th instalment of James Bond’s adventures. 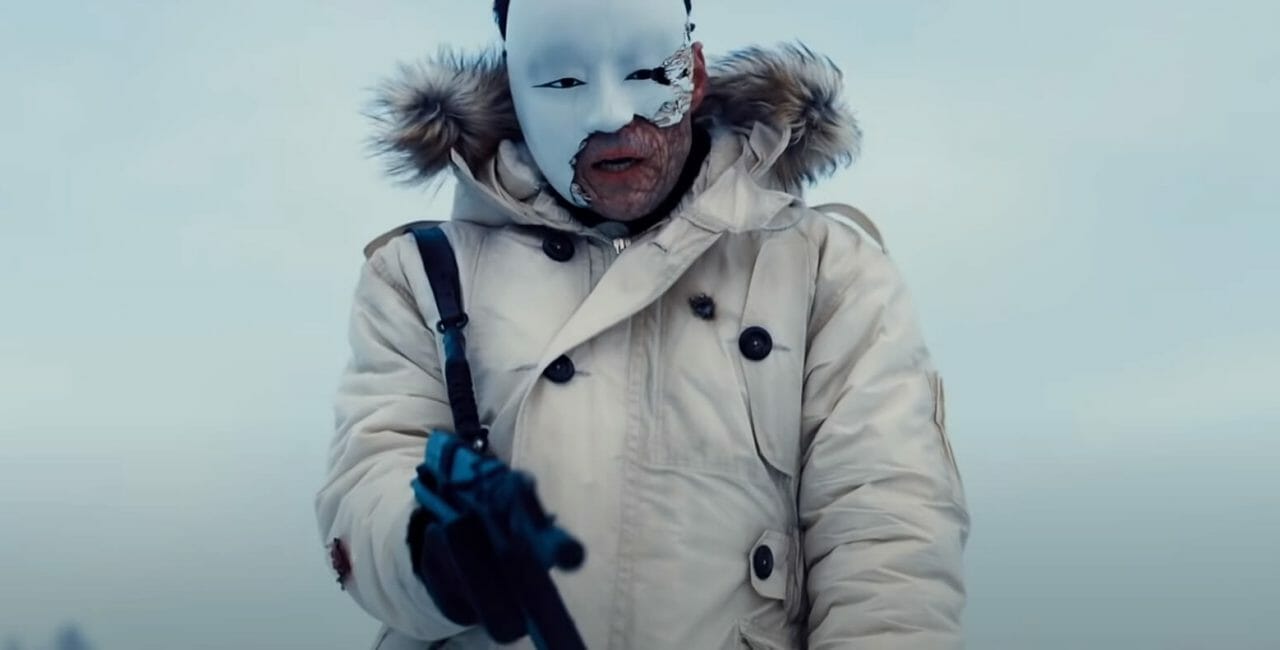