Engraved in the pantheon of horror films alongside The Exorcist, The Omen and Night of the Living Dead, Amityville is a classic. A film that caused many sleepless nights, whose genesis is surrounded by several other stories that are also rather disturbing and directly linked to a terrifying house.

The Amityville massacre case shook America in the 1970s. Yet the fact that the house at 112 Ocean Avenue was the scene of a bloodbath did not deter the tenants. And it is precisely the story of two of them, the Lutz couple, that Hollywood wanted to adapt into a film even before the killing itself. A story at the center of a book published by Jay Anson in 1977, two years after the Lutzes moved to the address.

In his novel, Jay Anson tells, according to several collected testimonies, how the house of Amityville gradually perverted the spirit of George Lutz in order to force him to kill his family too. A chilling tale, tinged with the supernatural, widely acclaimed in bookstores, that Samuel Z. Arkoff has bought to bring it to the screen.

James Brolin was then contacted to play the lead role. To convince him, the producer asks him to read Anson’s novel. The actor devours it and agrees. For the role of Kathy Lutz, the production has set its sights on Margot Kidder, whose performance in Richard Donner’s Superman the year before is still in everyone’s mind. Stuart Rosenberg, whose Cool Hand Luke has gone down in history, is directing.

Soon, the production made all the arrangements to shoot in the real Lutz house, in the quiet little town of Amityville. Nevertheless, the town is adamant that the murders and ghost stories have already had enough of an impact on the community’s image without authorizing a film based on the story. Stuart Rosenberg and his cast thus retreat to Toms River, also in New Jersey, where a private residence is cleverly made up to look exactly like the real house. The upper windows in particular have been preserved unchanged, as well as the characteristic shape of the roof.

While the team is working hard to produce solid thrills to compete with recent productions such as The Exorcist, there are rumours of paranormal phenomena occurring during filming. The most cynical observers cannot help but notice similarities between these testimonies and those collected during the filming of The Exorcist. However, it would seem that spirits, good or bad, have decided to put in their two cents. Of course, such rumours serve the purpose ofAmityville and when it is released in theatres, the audience is there. Since then, many sequels have been produced and the infamous house is still standing today, and still subject to a certain fascination. 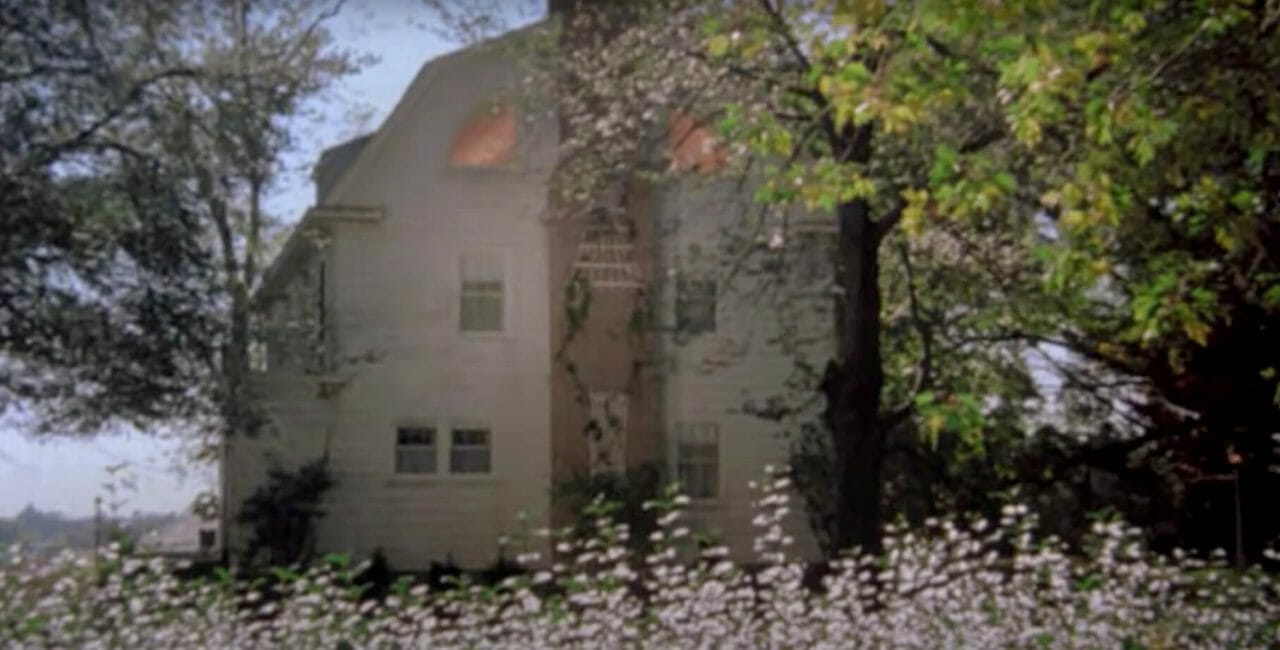 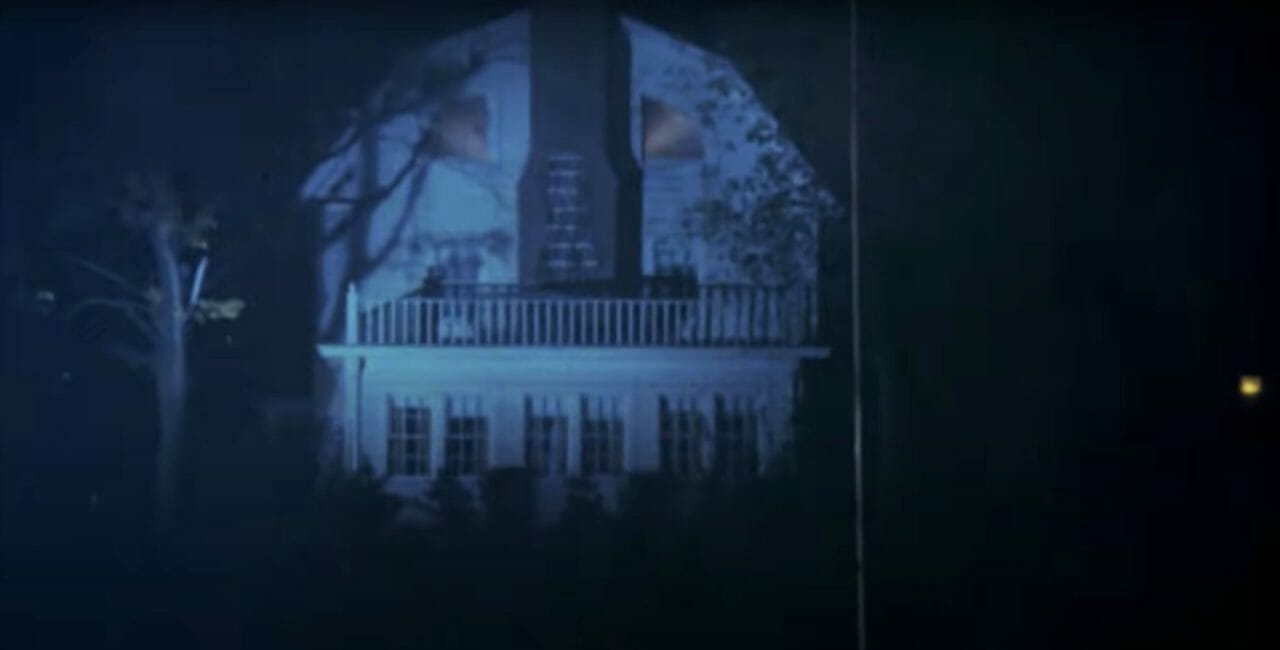 This impressive building, located at 112 Ocean Ave in Amityville, is one of the most famous haunted houses in the United States. It was the scene of one of the most terrifying events of the 1970s.

It was on the night of November 12-13, 1974, that Ronald DeFeo killed all the members of his family in their sleep, responding, according to his own words, to a direct order from the Devil himself. Later, George and Kathy Lutz moved into the house at 112 Ocean Ave with its strange, eye-like windows.

The Lutzes reported paranormal occurrences, and in doing so, they built a reputation for a house that was definitely not like any other. Over the years, many visitors have flocked there, to the point of encouraging Google to blur the place on Google Street. In March 2017, the house sold for $605,000.

Discover all the places Amityville on our map