Music Formidable Stromae (clip - 2013)
An international hit, Formidable has largely contributed to establishing Stromae as a major artist. A lullaby full of melancholy having given the opportunity to the singer-songwriter to shoot a clip in hidden camera, on the place Louise in Brussels, and to illustrate once again his visionary character.

May 2013. Several videos appeared on the Internet in which Stromae, visibly drunk, wanders among the passers-by at the Louise tramway station in Brussels. Without delay, rumors about the health of the musician circulate. Nevertheless, a few days later, Stromae unveils the video clip of his latest single Formidable. Short film where we can see him interpreting a lonely man after the breakup with his girlfriend. Everyone understands then that the multiple videos showing Stromae drunk were in reality only images of the shooting in hidden camera of the clip in question.

Once again, the Belgian artist takes his audience by surprise and delivers a performance that goes far beyond the simple promotional object. Questioned about this, the main interested party explains that the idea of the clip came to him one day when he was walking in the streets of Brussels, when a homeless person called out to him by asking: “Do you think you’re beautiful? This is when the concept of Formidable was born. And so much the worse if his project has at first disconcerted some of his relatives. The success of the project has proven the validity of its approach.

To this day, this filmed recording is one of the singer’s most amazing and offbeat performances. A daring proposal, touching in many ways, and authentic.

Awarded the Rolf Marbot Prize for Song of the Year, she also won the NRJ Music Award for Francophone Song of the Year in 2014. The clip won the Victoire de la Musique award for best video clip. It has also accumulated over 273 million views on YouTube. The song has been covered several times, including one by Coldplay’s Chris Martin on stage on June 21, 2017 in Brussels. 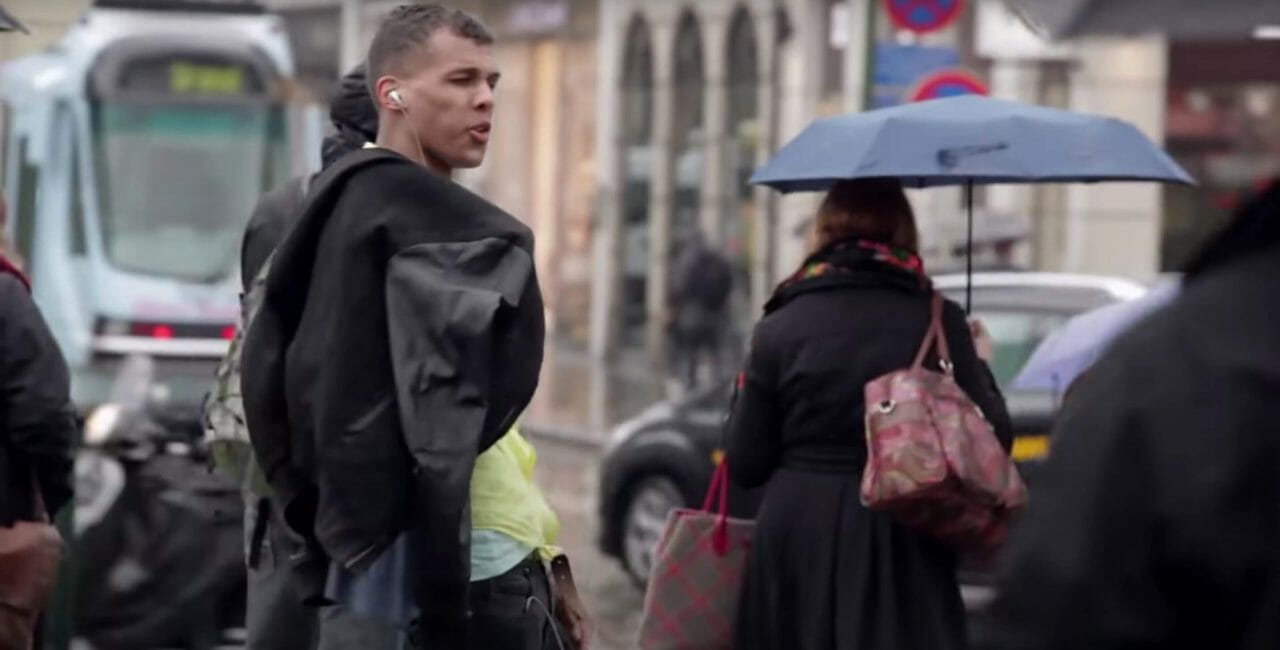 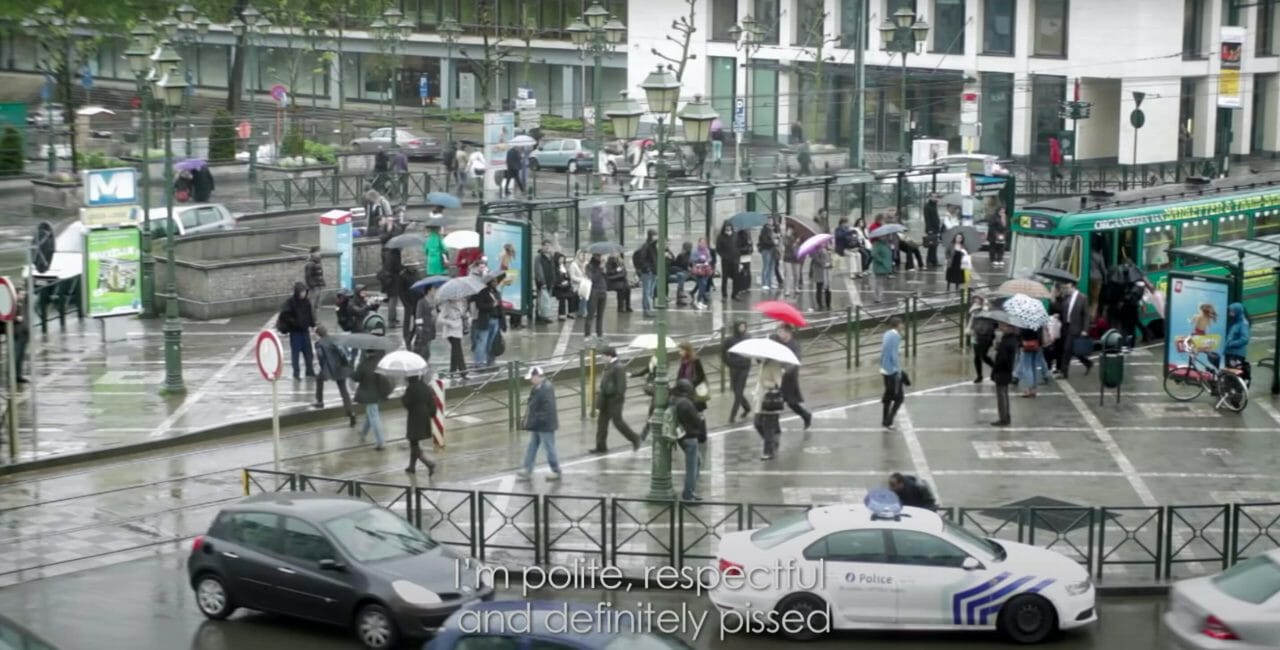 A metro and streetcar station, Louise went into service on August 16, 1985 and is part of the life of the people of Brussels.

At the time of its inauguration, the station was officially named Place Louise. However, on October 2, 1988, its name was changed to simply Louise. The station has three underground levels and is located near the P... Learn more about Louise

Discover all the places Formidable on our map