Movie Don't Look Up Adam McKay (2021)
Jason Orlean (Jonah Hill), the son of the President of the United States (Meryl Streep), addresses the crowd during a rally, before things go wrong for him and his team. Mostly shot in the Boston area of Massachusetts, Don't Look Up included shots in Washington D.C., highlighting the Lincoln Memorial for example.

The camera pans over the Lincoln Memorial, the Lincoln Reflecting Pool and the Washington Monument. In front of a raucous crowd, the president’s son and aide, Jason Orlean (Jonah Hill), addresses his party’s supporters, as the earth-threatening asteroid draws an ominous trail of light across the sky. It is usually quite complex to turn around at the Washington Monument and the White House. While both locations do appear in Don’t Look Up, neither hosted director Adam McKay’s film crew.

It is in front of the impressive columns of the Museum of Fine Arts in Boston that the filmmaker filmed this sequence. The museum appears only very briefly on the screen. Only the columns are visible. It is therefore easy to pass off the building as the Lincoln Memorial.

Adam McKay has done this on several occasions. His feature film contains short and long shots from Michigan, New York, Hawaii, Washington D.C. and other countries, but the interior sequences and many of the exterior scenes were produced from the outskirts of Boston. A city made up for the occasion, whose monuments and streets play a key role in this biting satire.

Chris Evans, though uncredited in the credits, plays a very small role in Don’t Look Up. 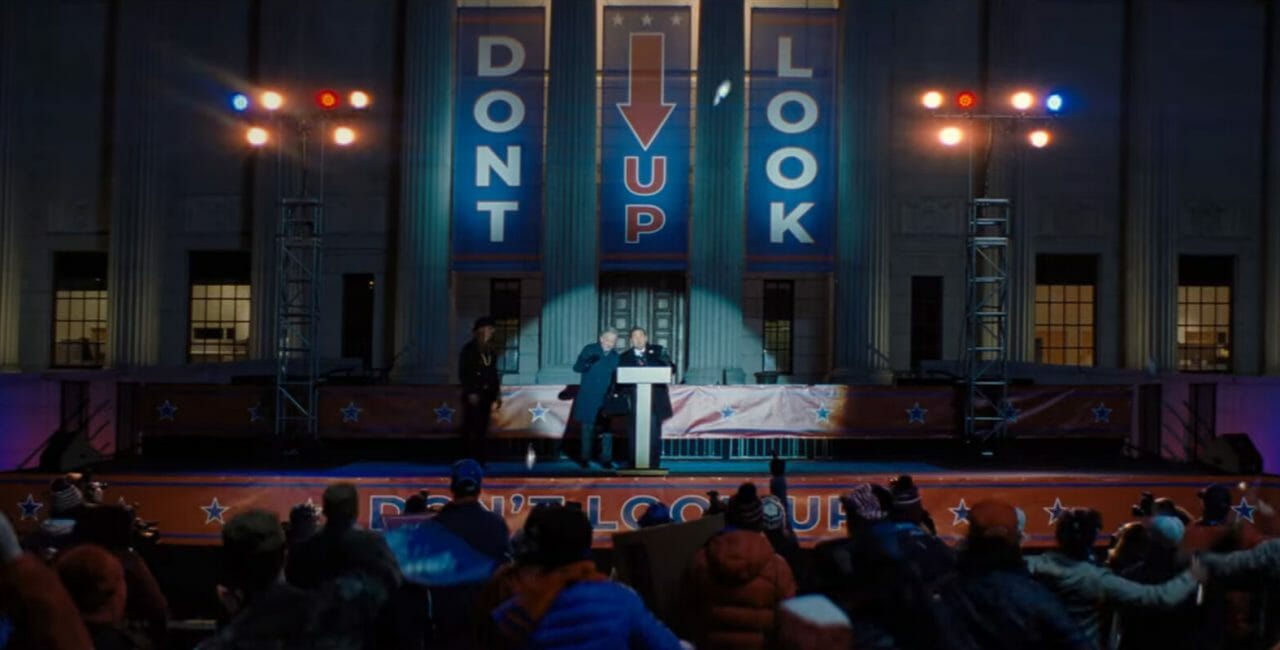 The Museum of Fine Arts, Boston, the twentieth largest museum in the United States, opened in 1876. It moved to its current location on Huntington Avenue in 1909.

The Museum of Fine Arts in Boston is unique in that it is run almost exclusively by volunteers. About 1,500 people work there in various capacities. It gathers an impressive collection of Egyptian and Asian objects, but also showcases American artists such as Jackson Pollock and Georgia O’Keefe. Many European painters are exhibited, such as Claude Monet, Edgar Degas, Paul Cézanne and Pablo Picasso. All New England students are welcome to visit for free. 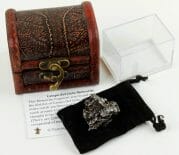