Young couple, Elena (Roxane Mesquida) and Fernando (Libero De Rienzo) decide to go to the beaches of the wild coast near the lighthouse of La Coubre. The two lovers take the opportunity to cuddle, lying in the sand. Obliged to accompany them, Anaïs (Anaïs Reboux) decides to go for a walk by the lighthouse to pass the time. The girl then lies down on the edge of the beach, receiving the waves.

Fat Girl was selected at the Berlin Film Festival in 2001 and was awarded the Manfred Salzgeber Prize.

For the needs of a scene, Anaïs Reboux bathed in the Atlantic when the water was only 4°C. 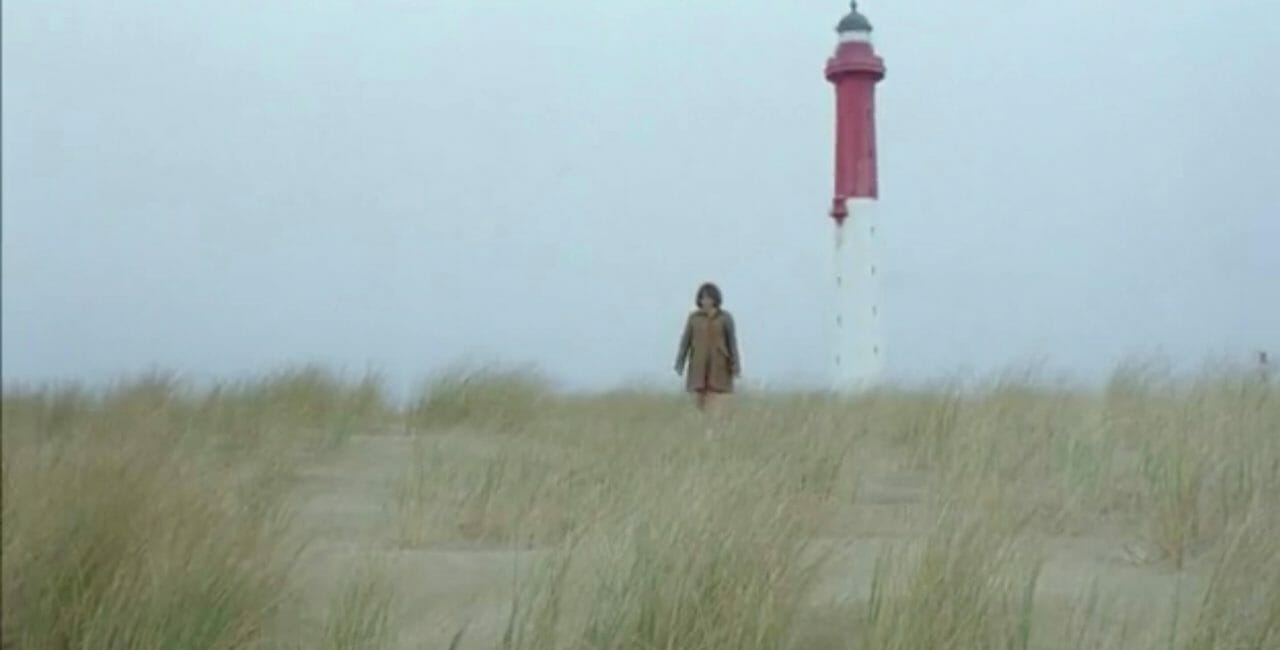 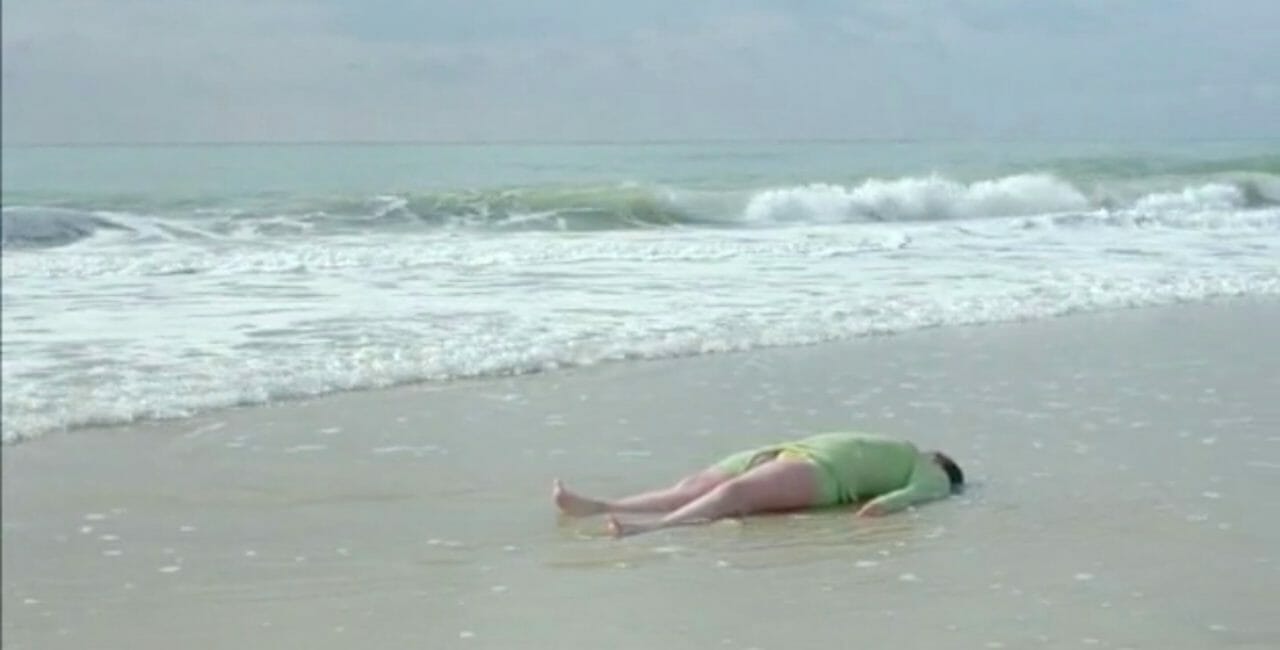 Since 1905, the lighthouse of La Coubre monitors the Gironde estuary and indicates the various sandbanks for sailors.

Built in 1904 and put into service one year later, the lighthouse of La Coubre is the highest lighthouse on the Charente coast, reaching a height of 64 meters. The lighthouse is accessible to visitors, it is necessary to climb the 300 steps separating the mainland from the top of the lighthouse.

In order to light the coast correctly, the lighthouse is equipped with a 250 watt bulb mounted in a Fresnel lens. This equipment allows the lighthouse to be visible at 52 km. Fun fact, to reach the bulb’s power, it would take 40,000 lit candles.

Since 2017, the lighthouse has organized the Extreme 300 on Ascension Day, a timed race where the goal is to climb the 300 steps of the lighthouse as fast as possible. The record is 1 minute and 2 seconds.

Discover all the places Fat Girl on our map