TV show Queer as Folk (2000)
Queer as Folk is probably the gay series that opened the door to many others. Brian, Justin, Michael, Emmett and Ted have become the symbol of this new generation assuming responsibility despite the obstacles. A group of friends living in Pittsburgh, an open and inclusive city.

Russell T Davies, Ron Cowen and Daniel Lipman, the American producers of Queer as Folk, fell under the spell of the British version of the series broadcast in 1999 on Channel 4. If the first episodes of the declination on the other side of the Atlantic are identical to the English ones, they quickly move away from them. The show is a success and five seasons are ordered, 83 episodes of 50 minutes each.

If they want to imagine a city close to Manchester, then they choose Pittsburgh. However, no comedian treads the streets of the Pennsylvania city but rather those of Toronto and its gay neighborhood of Church & Wellesley. This is where the five friends Brian (Gale Harold), Justin (Randy Harrison), Michael (Hal Sparks), Emmett (Peter Paige) and Ted (Scott Lowell) have their adventures. In Liberty Avenue, actually Church Street, they meet, love, get angry and make up. In fact, the first images are filmed in this artery of the city, in front of Babylon, the fictional nightclub. The outdoor scenes are well packaged in the Canadian city but not the indoor scenes. They are shot at Greystone Studios in Mississauga, a suburb of Toronto.

The Queer as Folk series is innovative in its themes such as gay marriage, coming out, adoption, AIDS, prostitution and drug addictions. Even American conservatives don’t mind. A first!

In 2003 and 2004, 3 novels telling the young years of the main characters are published by Pocket Books. 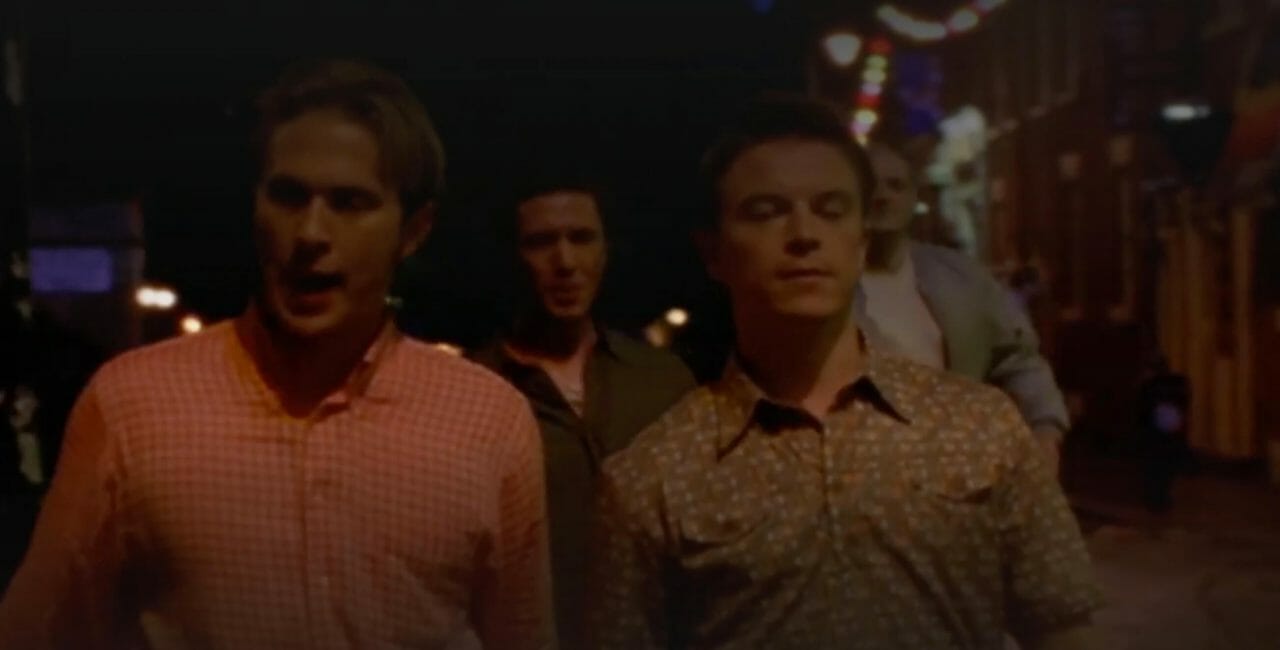 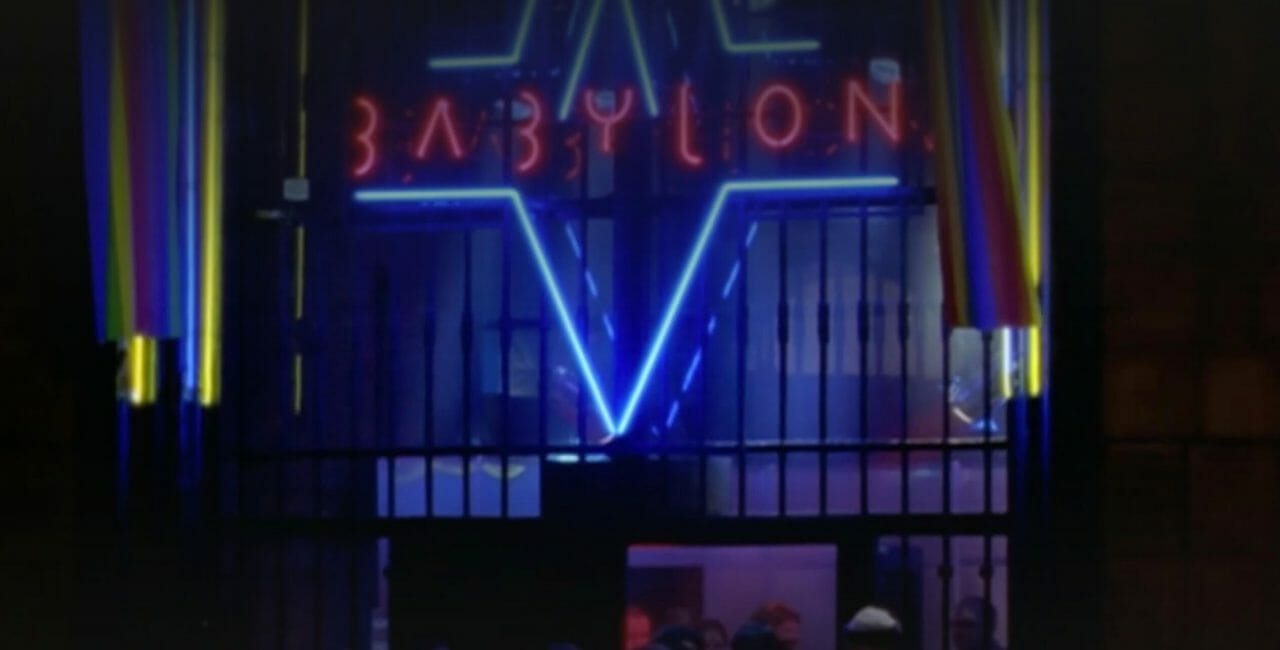 Nestled in Toronto’s gay district, Church Street is a major thoroughfare in this Ontario city.

In Church and Wellesley, Church Street developed from the 1960s to the 1980s thanks to the counter-culture and in particular the LGBT movement.

The 519 community centre is the heart of these demands. In nearby Cawthra Park, a monument to the victims of AIDS was erected.

Discover all the places Queer as Folk on our map