Movie The Unforgivable Nora Fingscheidt (2021)
Ruth Slater (Sandra Bullock) visits the home of John Ingram (Vincent D'Onofrio), a lawyer who has moved into his old house with his family. While in the film the office is located in Seattle, the production used the facade of Surrey City Hall in Surrey, southeast of Vancouver.

While director Nora Fingscheidt shot largely in Vancouver, before digitally overlaying views of Seattle in the background to create the illusion, the city of Surrey was also put to use. This is where a particularly futuristic town hall is located, transformed into a lawyer’s office for the purposes of the story.

Already seen in the Netflix series Altered Carbon, the building perfectly expresses the success of the lawyer John Ingram (Vincent D’Onofrio). A masterpiece of modern architecture in which one of the most important scenes of The Unforgivable is located. Nora Fingscheidt also filmed the scene in which Ruth Slater (Sandra Bullock) goes to the library to do research on the internet within the walls of the Surrey Centre Library. A vast cultural complex adjoining the town hall, also designed according to the same architectural standards, also in the credits of the Supergirl series.

Second Netflix movie to feature Sandra Bullock after Bird Box, The Unforgivable was also a success. In a register far from Miss Detective, Demolition Man or Speed, the actress plays a devastated woman, convicted of murder and guardian of a terrible secret. The city of Surrey, the city of Vancouver and their surroundings provide the perfect backdrop for this touching quest for redemption and hope.

The Unforgivable is Nora Fingscheidt’s second feature film. It is the first one produced in English. 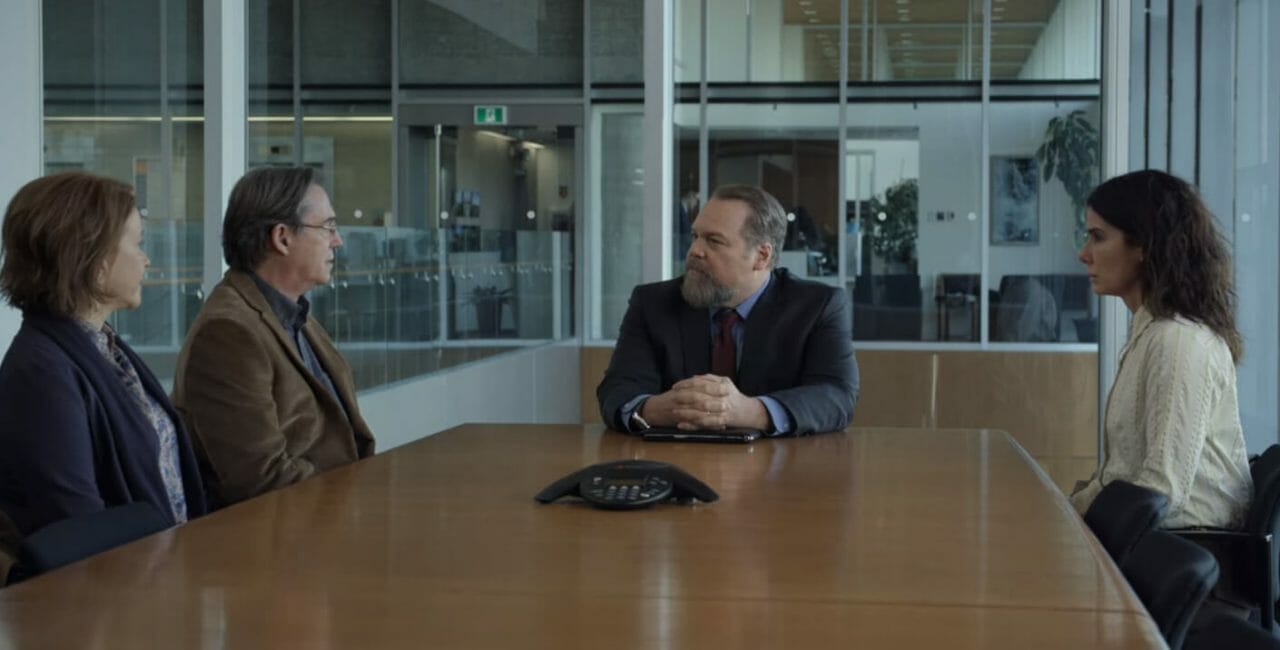 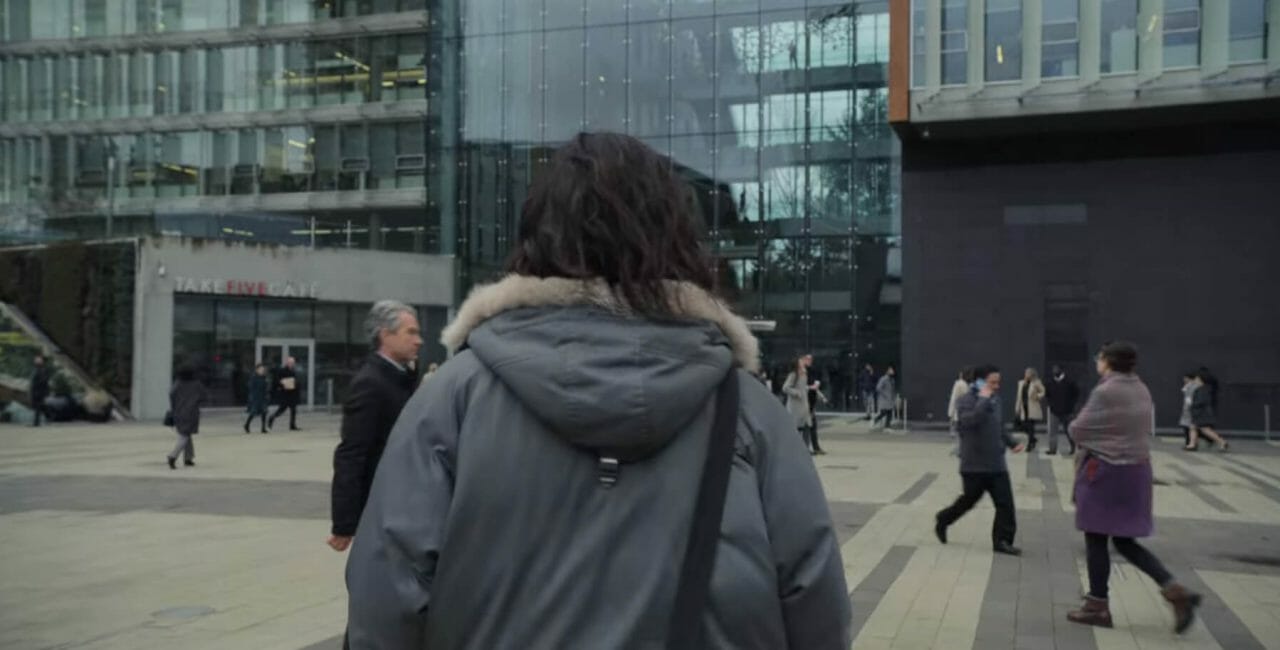 This futuristic building houses the offices of the City of Surrey, not far from the banks of the Fraser River in British Columbia.

The Surrey City Hall does not go unnoticed. With its glass and concrete facade, bold architecture and lights, this building is one of the most remarkable in the region. It faces Central City, a shopping center with an equally modern architecture. City Hall is accompanied by a library and a residential complex, 3 Civic Plaza, as well as the KPU and SFU campuses in Currey Civic Plaza, the plaza that connects all the facilities to the surrounding amenities. Many cultural events are held here year-round.

Discover all the places The Unforgivable on our map