Movie The Longest Day Darryl F. Zanuck (1962)
Considered one of the most important war films in the history of cinema, The Longest Day was mostly shot in France. On the island of Ré, the production has exploited the wide strips of sand to re-enact the Allied landing in Normandy. The beach of the Conche des Baleines having hosted the shooting in 1961.

Ideally located, the beach of the Conche des Baleines is perfect to represent Utah Beach, where the landing of the allied forces took place on the morning of June 6, 1945. The weather was favourable, the tides were low and the presence of old blockhouses allowed the team of decorators of The Longest Day to stay within the budget. The latter decided to build a few more blockhouses, in light polyester. Miles of barbed wire are also installed along the entire length of the beach. This is where director Darryl F. Zanuck intends to shoot the close-ups. The Sablanceaux beach, in Rivedoux-Plage, was used to film the general views.

The presence of the American star Robert Mitchum creates the event. 1,500 soldiers from the Rochefort base, the Saintes Air Mechanics School, the Angoulême Rima, the 33rd Artillery Regiment from Poitiers, the 5th Dragon from Périgueux and a regiment from Bordeaux, recruited to act as extras, were impressed by the energy and the means deployed. A few American GIs were also present. The production also commissions a carpenter’s workshop in La Rochelle to build the facades of Norman houses for the backgrounds. On this October day, the wind blows and the fake buildings threaten to blow away at any moment. Despite this, the filming is going well. Many locals are recruited for various jobs and actors Robert Mitchum and Bourvil are always on hand to lend a hand in town. More than fifty years later, the American star is even said to have left a slate.

The Longest Day was awarded the Oscars for Best Cinematography and Best Special Effects. The trophy for best film, on the other hand, eluded him. 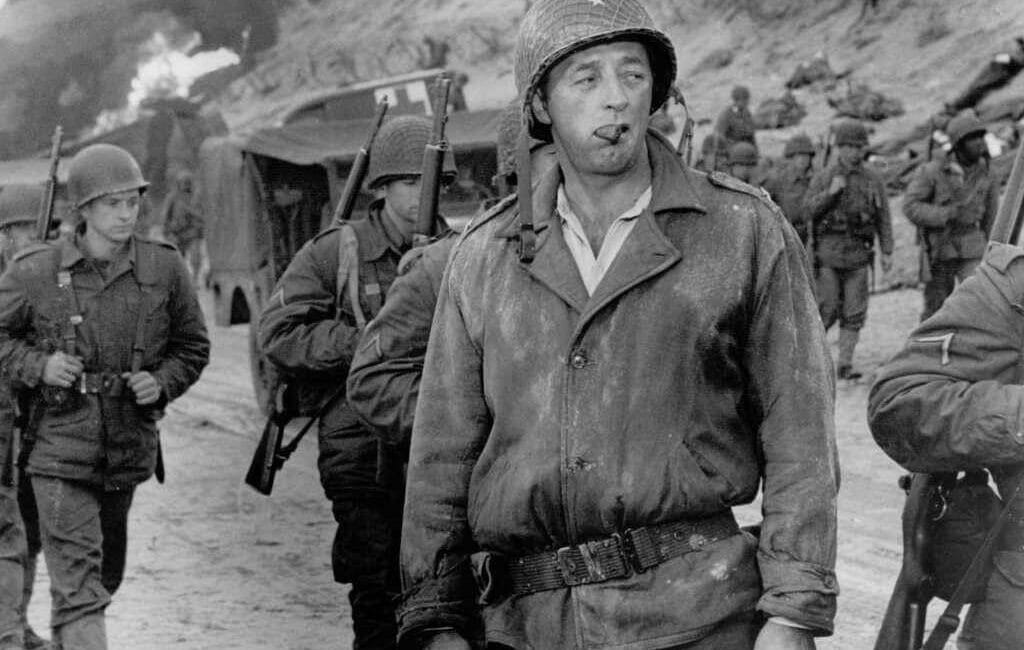 Located in the commune of Saint-Clément-les-Baleines, this beach links the Baleines lighthouses to the Pointe de Lizay.

It is the most frequented beach by tourists and locals during the summer. The fact that it is usable whatever the tide, a rare fact on the island, as well as its beauty, explain its undeniable popularity. Preserving the stigma of the Second World War, of which the few abandoned German blockhouses tell the story, it lends itself perfectly to idleness, swimming and long walks or bike rides. It is often considered as one of the most beautiful beaches of the Retais coastline thanks to its wild character. The waves, which are often present, also attract surfers and kitesurfers. 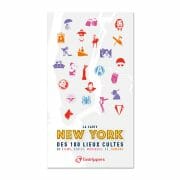 Discover all the places The Longest Day on our map