Movie Morbius Daniel Espinosa (2022)
The time has come for Michael Morbius (Jared Leto) to try his miracle cure for the blood disease he has. His millionaire friend Milo (Matt Smith) charters a boat in international waters off the coast of New York to allow the scientist to work in peace. The ship appearing on the screen is actually the HMS Belfast.

Moored in the port of London, the HMS Belfast, the last survivor of the British fleet of the Second World War, now transformed into a museum, hosted the filming of some scenes of Morbius. Rather than building a laboratory from scratch, the teams preferred to use the ship’s corridors.

Nevertheless, the interior of the floating laboratory as it appears in the film is the result of a clever collage between parts of the HMS Belfast, parts of the former Science Park research center in Dagenham and the disused Horlicks factory in Slough. The exterior shots of the ship are those of a real container ship on which none of the actors actually set foot during the production. 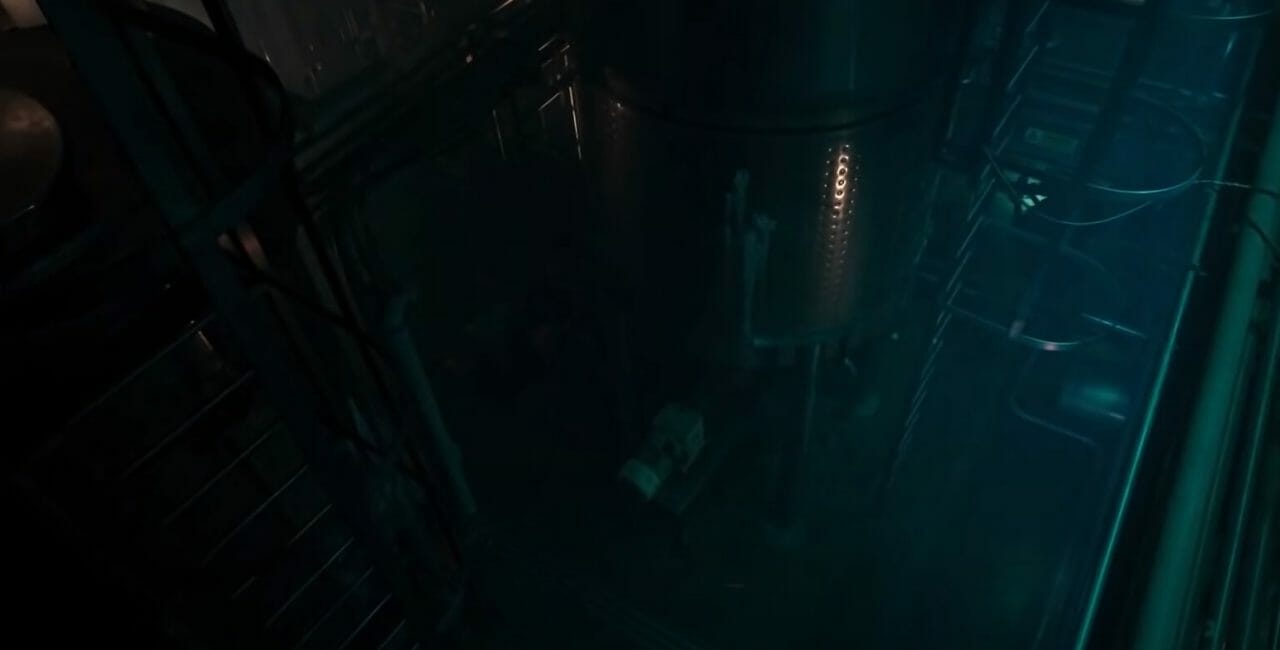 A Royal Navy Town Class light cruiser, HMS Belfast is one of the few surviving ships of World War II.

Inaugurated on July 23, 1936, HMS Belfast actively participated in the conflict against Hitler’s armed forces. After protecting Arctic convoys in the North Sea, she joined the Normandy landing fleet in June 1944. Positioned in the F... Learn more about HMS Belfast

Discover all the places Morbius on our map