Gauthier Valence (Lambert Wilson), a popular television actor, is preparing to direct Molière’s Misanthrope. For the first role, he wishes to have his friend and great actor, Serge Tanneur (Fabrice Luchini). Three years earlier, Serge had decided to leave his acting career to live as a hermit on the Île de Ré.

Gauthier’s quest begins at the train station in La Rochelle where he takes a cab to the island.

The genesis of Bicycling with Molière came when director Philippe Le Guay offered Fabrice Luchini a role in the film The Women on the 6th Floor. At that very moment, the actor was on the Île de Ré. A discussion about the play The Misanthrope springs up between the two men where the actor expresses his love for the character of Alceste and Philinte. The idea for the film was born out of this exchange.

This is the fourth collaboration between Fabrice Luchini and Philippe Le Guay after L’Année Juliette, The Cost of Living and The Women on the 6th Floor. 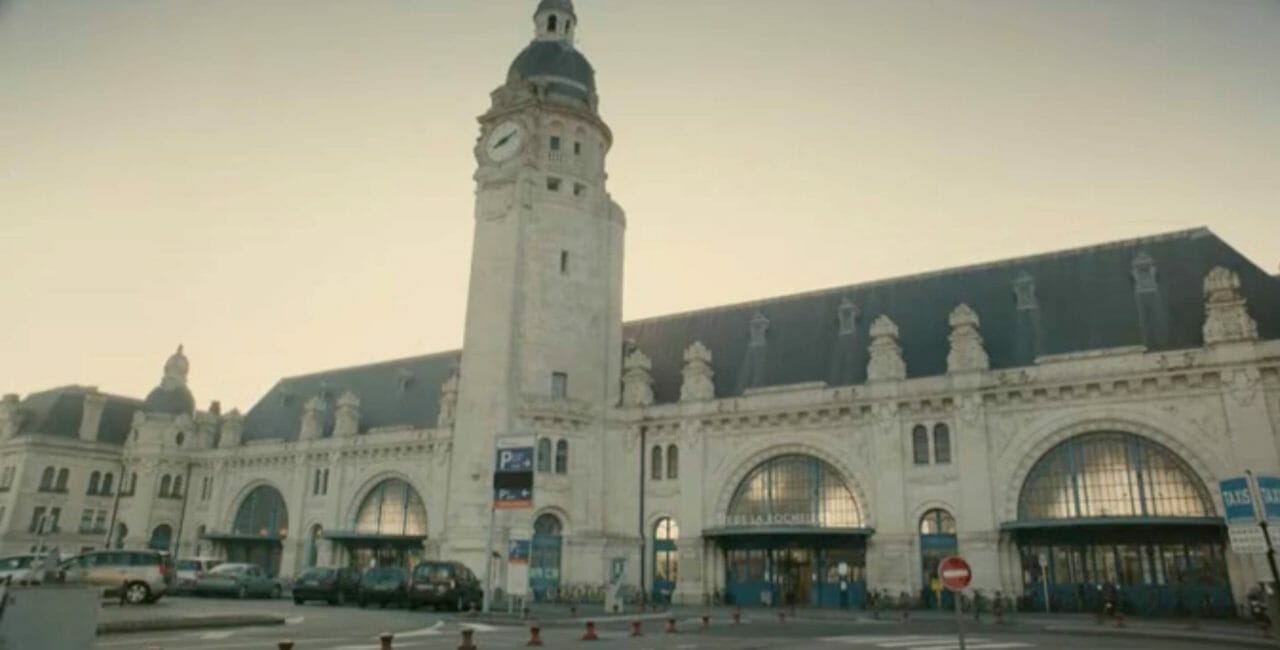 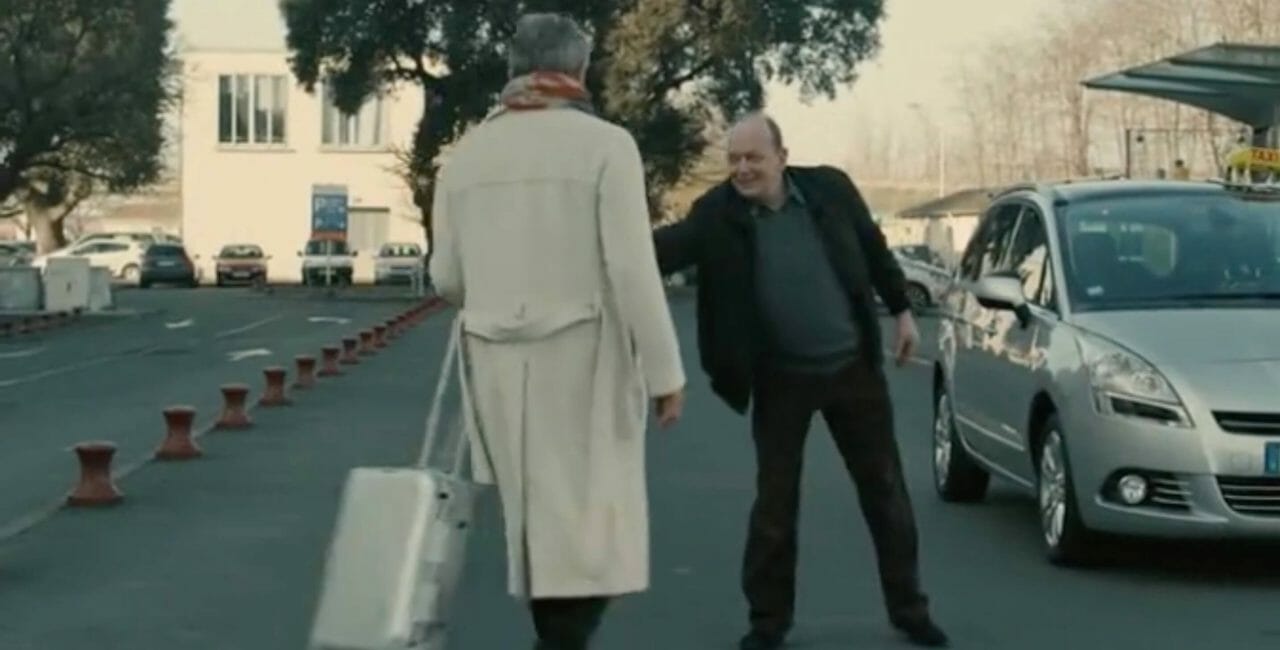 La Rochelle railway station was opened in 1878 and is used by more than 2.2 million passengers per year.

At the end of the First World War, the La Rochelle railway station hosted the Middletown Car Company, an American train manufacturing company. 37,800 rail vehicles were assembled there before production was transferred to Aytré.

Richly decorated, the station with its tower, its facades, its hall and its mosaics are registered as historical monuments since 1984.

Discover all the places Bicycling with Molière on our map