TV show House of the Dragon (2022)
King Viserys Targaryen (Paddy Considine) becomes the proud father of a baby boy. To celebrate the second birthday of the man who many hope will become the heir to the throne, the sovereign and his court went to the Kingswood for a hunting party. The third episode of season 1 of House of the Dragon was shot in Aldershot Forest, Caesar's Camp, England.

Centered in England, the production of House of the Dragon chose the site of Caesar’s Camp, not far from the town of Aldershot in Hampshire, to shoot the third episode of the first season. This is where King’s Wood, the hunting grounds of Viserys Targaryen (Paddy Considine), the occupant of the Iron Throne, is recreated. A large majority of the episode is filmed in the forest around Caesar’s Camp.

Hunt for the throne

It is here that director Greg Yaitanes, a regular in George R. R. Martin’s universe, already working on Game of Thrones, shoots sequences such as the arrival of the king’s court at the Kingwood or the killing of the stag in a clearing. But Caesar’s Camp is mostly about Rhaenyra Targaryen (Milly Alcock) getting closer to Ser Criston Cole (Fabien Frankel), a knight in the king’s guard. Rapprochement interrupted by the attack of a wild boar in the middle of the night.

A scene that Fabien Frankel returned to in an interview for SFR Actus: “For this scene, there was a man, covered in a tight green suit, with a mask, who played the boar. We never met him, we never saw his face. And all he did during the shoot was move like a boar, on all fours.“Milly Alcock added, “He jumped on me. It was definitely one of the most fun moments, clearly. But that was his job. The next day, he played a dog.“

Fabien Frankel began his career in the film Last Christmas alongside Emilia Clarke, aka Daenerys Targaryen in Game of Thrones. 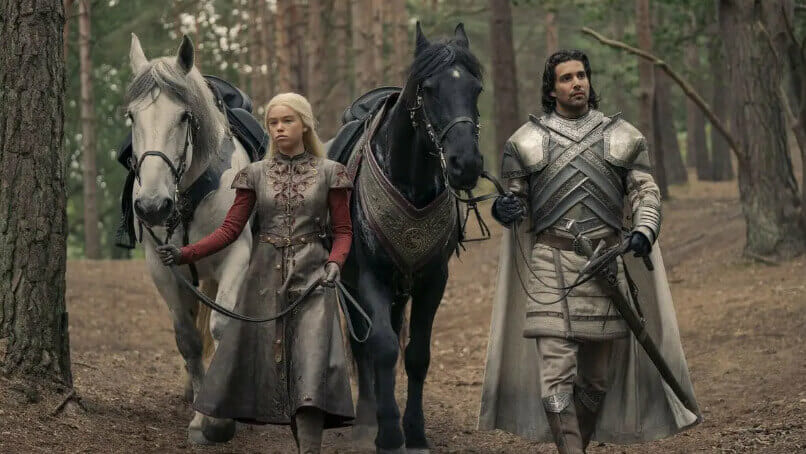 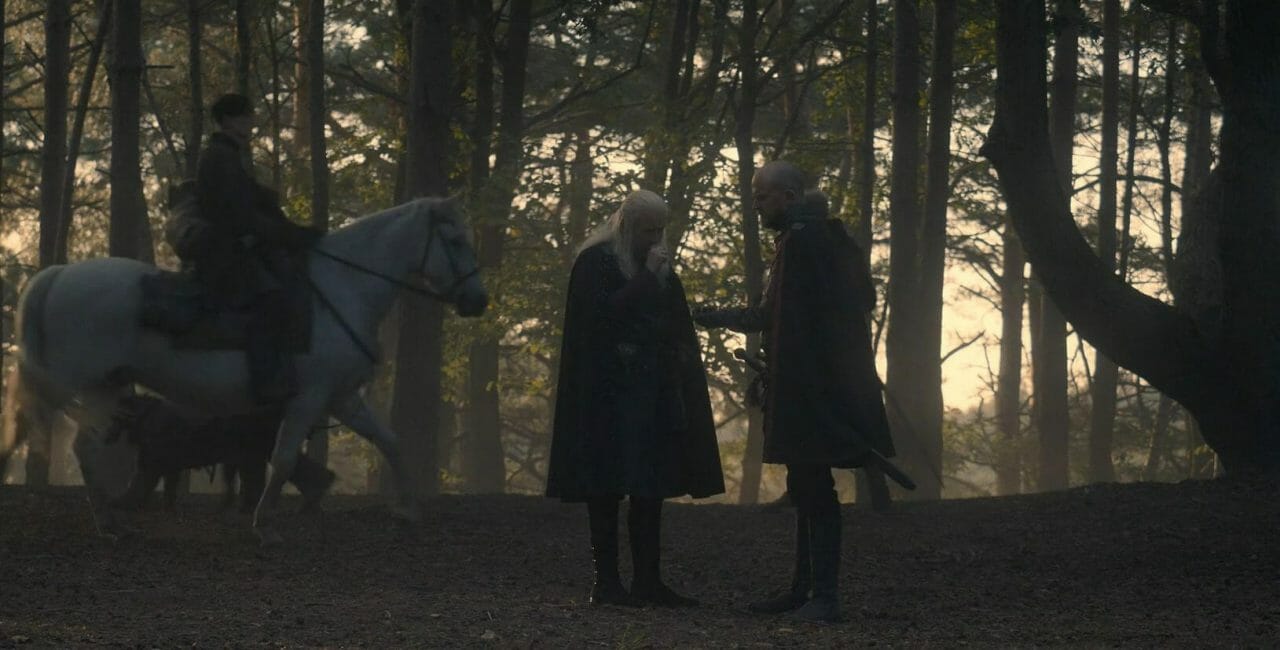 Town in the county of Hampshire, Aldershot is known for its military base but also for its Victorian past as well as for its proximity to Caesar’s Camp.

A former Victorian village, Aldershot is called the home of the British Army. Having experienced rapid growth, the city has gone from a small village to a city in full expansion and today has more than 33,000 inhabitants. It is located very close to Caesar’s Camp, an ancient hill fort dating back to the Iron Age. Considered a place of capital historical importance, the site has nevertheless been strongly impacted by military activity in the region but is now the subject of special protection. It rises among the trees at 177 meters above sea level and tells a part of the region’s distant past. 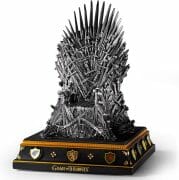