Movie Dirty Dancing Emile Ardolino (1987)
The musical romance that brought Patrick Swayze and Jennifer Grey to the attention of the public, Dirty Dancing is a feature film shot in at the foot of the Blue Ridge Mountains, in the heart of an estate that will forever be linked to Johnny and Baby's romantic interludes, in the hotel renamed Kellerman's Mountain House.

Filmed in 43 days on a modest budget, Dirty Dancing became the first film to be released
a true cultural phenomenon in the world. Its soundtrack is also a success, selling millions of copies.

The story of Dirty Dancing is largely based on the childhood of screenwriter Eleanor Bergstein. While the film was to be financed by MGM, a change in management jeopardized the project. Eleanor Bergstein then knocked on the doors of many majors but all refused. Eventually, the script found a home at Vestron Pictures, a small production studio. Debutant Emile Ardolino was chosen to direct Dirty Dancing and insisted that Patrick Swayze play the lead. Wishing to avoid the use of understudies for the dance sequences, the director emphasized from the outset the need to hire a multi-talented actor. For the female lead, the team cast Jennifer Grey, with whom the lead actor has already played in John Milius’ Red Dawn.

On the set, as the crew takes over the Mountain Lake estate in Virginia, where the hotel renamed Kellerman’s Mountain House is located, Patrick Swayze impresses with his dancing skills. Jennifer Grey, on the other hand, approaches things with less enthusiasm. The current does not pass at all with his partner. Although the love story between Johnny and Baby is supposed to take place in the summer, the autumn shooting forces the set designers to repaint the leaves of the trees green. At the beginning, the temperatures are scorching. Several technicians are suffering from discomfort. The delay accumulated and forced Emile Ardolino to stay longer than expected in Virginia. The climate deteriorates and soon the mercury drops as quickly as it rises. For the scene in the lake, Patrick Swayze and Jennifer Grey have to endure four degrees of water. During the sequence where he is working on his partner’s balance, the actor falls and injures his knee. Every one of his takes with Jennifer Grey turns into a confrontation. Finally, the filming is completed but the test screenings turn out to be catastrophic. Producer Aaron Russo even advises Vestron’s director to burn the negative and run the insurance. The abortion scene is also problematic and impacts the promotion of the film.

Yet, despite all the obstacles and the studio’s distrust, Dirty Dancing immediately struck a chord with audiences. Word of mouth ensures a steady stream of viewers for the film. By the end of its theatrical run, it had already grossed $170 million, $164 million more than its budget. When it was released on video, Dirty Dancing was the first film to sell more than one million copies. Even the soundtrack, featuring Patrick Swayze’s hit She’s Like the Wind, is a record-breaker. The Mountain Lake Lodge, on the other hand, has been receiving many fans. Even though the famous lake has dried up, the magic remains. 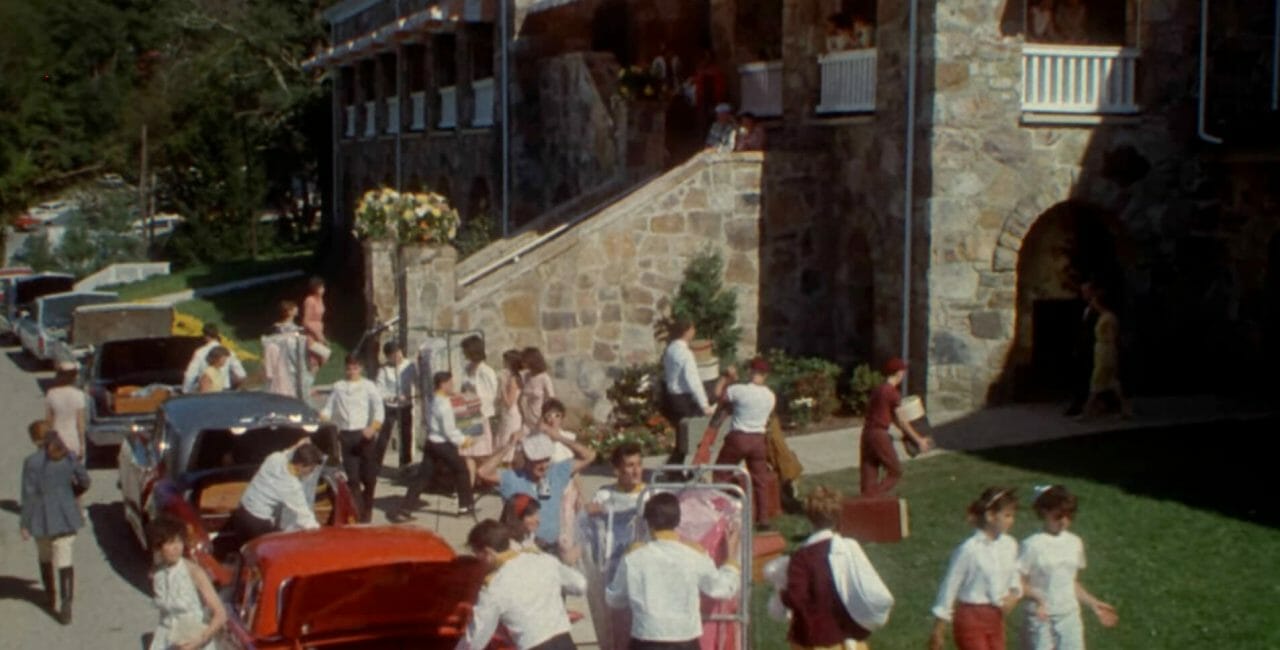 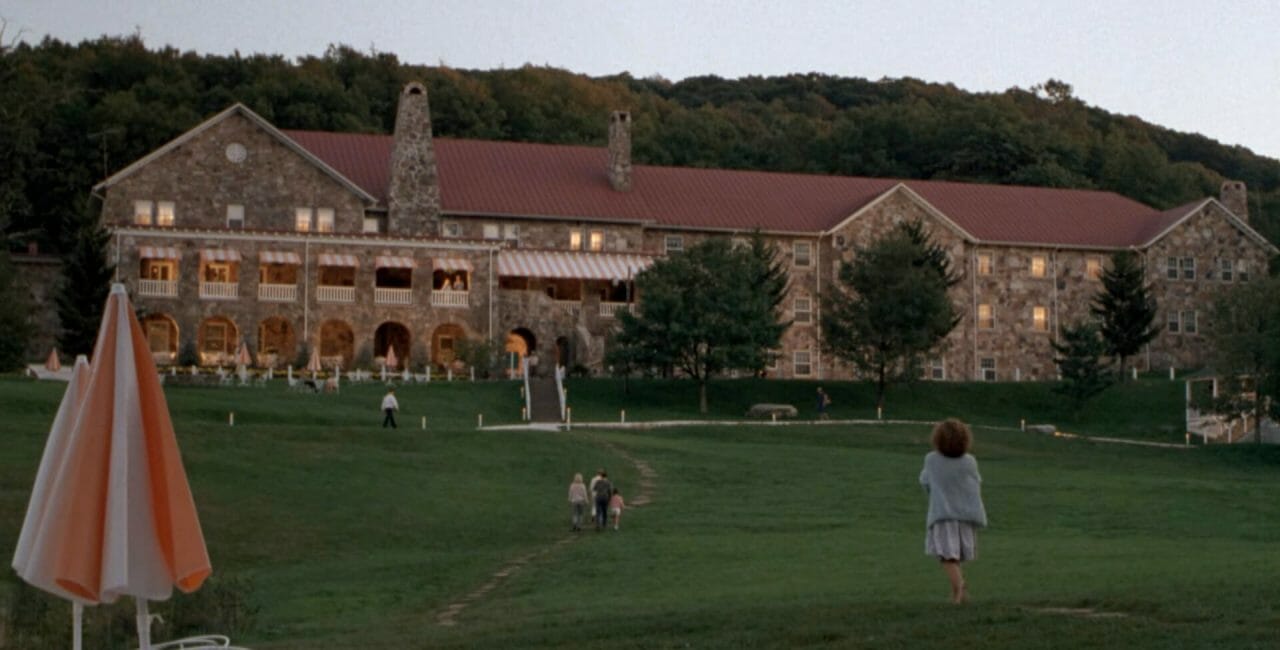 Founded in 1851 and located at the foot of the Appalachian Mountains, Mountain Lake Lodge hosts many events and is still riding the wave of fame gained from the movie.

The owners of this luxurious hotel are not shy about exploiting the fame that Dirty Dancing has given them. Offering many activities to tourists in an idyllic setting in the Blue Ridge Mountains, it also hosts events such as weddings and seminars. Mountain Lake Lodge has been in existence since 1851 and can attest to some of the great events in American history, such as the Civil War. The various occupants have changed the Lodge’s offerings extensively over the years, without ever altering its essence.

Discover all the places Dirty Dancing on our map