Movie Samaritan Julius Avery (2022)
Convinced that his neighbor, a taciturn old man, is the Samaritan, a superhero who has been missing for 20 years, a young boy (Javon Walton) is mugged near his home. Then Joe Smith (Sylvester Stallone), the neighbor in question, intervenes with a bang. A scene shot in Atlanta, at the Walden Building.

The entire production of Samaritan, the film in which Sylvester Stallone plays a retired superhero, was shot in Atlanta, Georgia. Popular with major studios because of the advantages and financial conditions it offers, the city has been known as the epicenter of the Marvel Cinematic Universe since its inception. Julius Avery, the director of Samaritan , thus set up both in the streets of the city and in the studio.

From samaritan to superhero

The sequence in which Joe Smith, the hero played by Sylvester Stallone, beats up small-time thugs to save the day of young Sam Cleary (Javon Walton) was, as for it, packed on a parking lot in front of the Walden Building. A historic landmark building, where the first African-American lawyer to be appointed a judge in Georgia once served.

Many of the other sequences, including the final confrontation, were shot from studios, also located in Atlanta. The set dedicated to Samaritan, with its scenery evoking a city at the end of its tether in the grip of violence, has even established itself as one of the largest ever built on site.

Samaritan is the third film produced by Balboa Productions, the company of Sylvester Stallone. 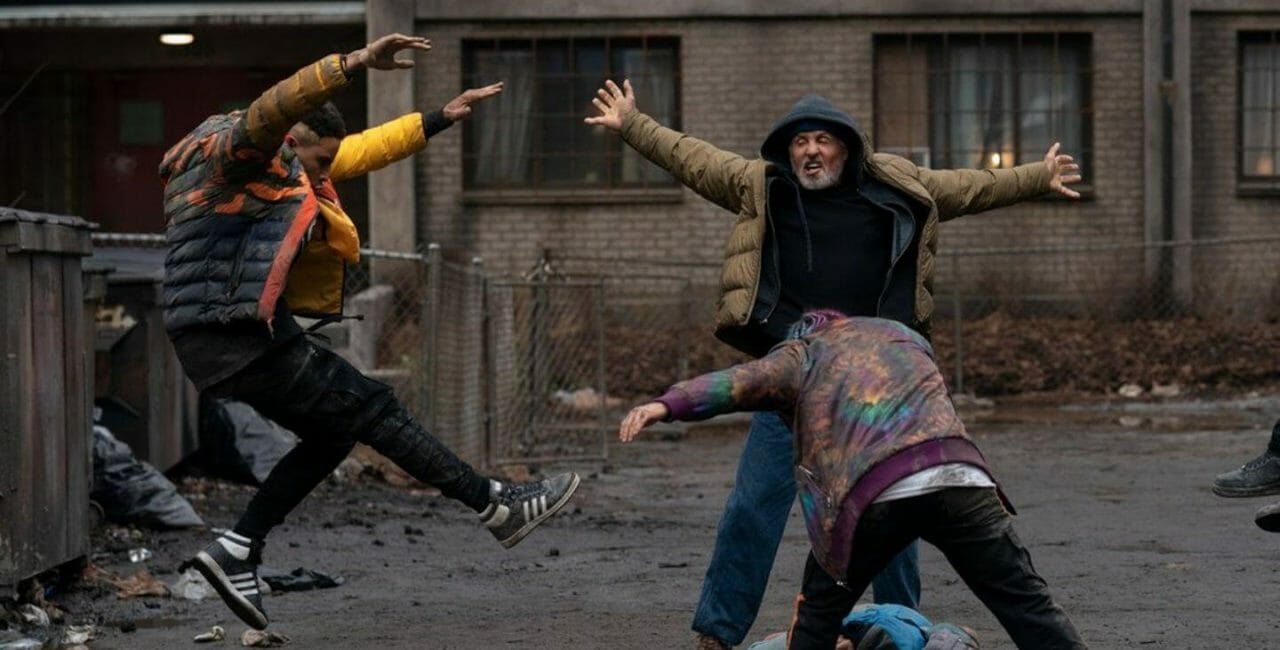 Former office of lawyer Austin Thomas Walden, this building is now condemned but continues to tell its story to passers-by.

Former soldier during the First World War, Austin Thomas Walden settled in Atlanta, at 28 Jesse Hill Jr Dr, where he practiced law. He remains known for having fought for black teachers to be entitled to the same salary as their white colleagues. He is also the founder of the Gate City Bar Association, the first organization of African-American lawyers in the state of Georgia. He was also the first African American to be appointed as a judge. The building that housed his office is now closed.

Watch thousands of movies and series anywhere, anytime with Prime Video. Discover Amazon’s flagship series (The Boys, The Lord of the Rings, The Grand Tour…). In addition to enjoying the streaming service, the subscription also allows you to benefit from the other services of Amazon Prime!!! (Free one day delivery, Prime Music…) 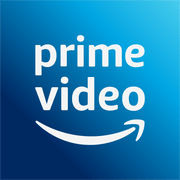 Discover all the places Samaritan on our map