Saga James Bond
Movie No Time To Die Cary Joji Fukunaga (2021)
Port Antonio has the honour of appearing twice in No Time to Die: on the one hand, the beaches host James Bond's retreat and on the other Harbour Street is the scene of one of the film's most resounding action scenes. The latter having been made up to look like a Cuban avenue.

Jamaica has a special role in the James Bond saga. It was on the island that Ian Fleming, the creator of the secret agent, chose to settle and it was in the heart of this idyllic landscape that he created his most famous hero. Jamaica was also the location for the mythical beach sequence with Ursula Andress and Sean Connery in Dr No. As for Cary Joji Fukunaga, he chose to settle in Port Antonio, a little more than an hour from Ian Fleming’s estate. It is there that he built a nice bungalow, between the jungle and San San Beach, one of the most popular beaches of the country. A construction completely dismantled after the shooting. In Port Antonio, Daniel Craig, the technicians and the other members of the cast regularly eat at Piggy’s Jerk Center, a very popular restaurant, also visible in the film. An establishment that was also the victim of a fire at the end of the shooting. This is enough to encourage Daniel Craig to raise $50,000 to help rebuild it.

To orchestrate the Cuba sequence, starring Ana de Armas and Lashana Lynch, the production also taps into Harbour Street and its environs. The interior sequences, such as the ball attended by all the members of Spectre, Cary Joji Fukunaga prefers to return to Pinewood Studios in England. It is true that everything would have been simpler if the tensions still present between the United States and Cuba had not encouraged the authorities in Havana to refuse to issue the filming permit. In Jamaica where Daniel Craig spent more time than expected. Injured in the ankle during a sequence, he took advantage of the quietness of the place and of a luxurious villa located on the heights of Port-Antonio to recharge his batteries.

Three films in the James Bond saga were shot in Jamaica: Dr. No, Live and Let Die and No Time to Die. 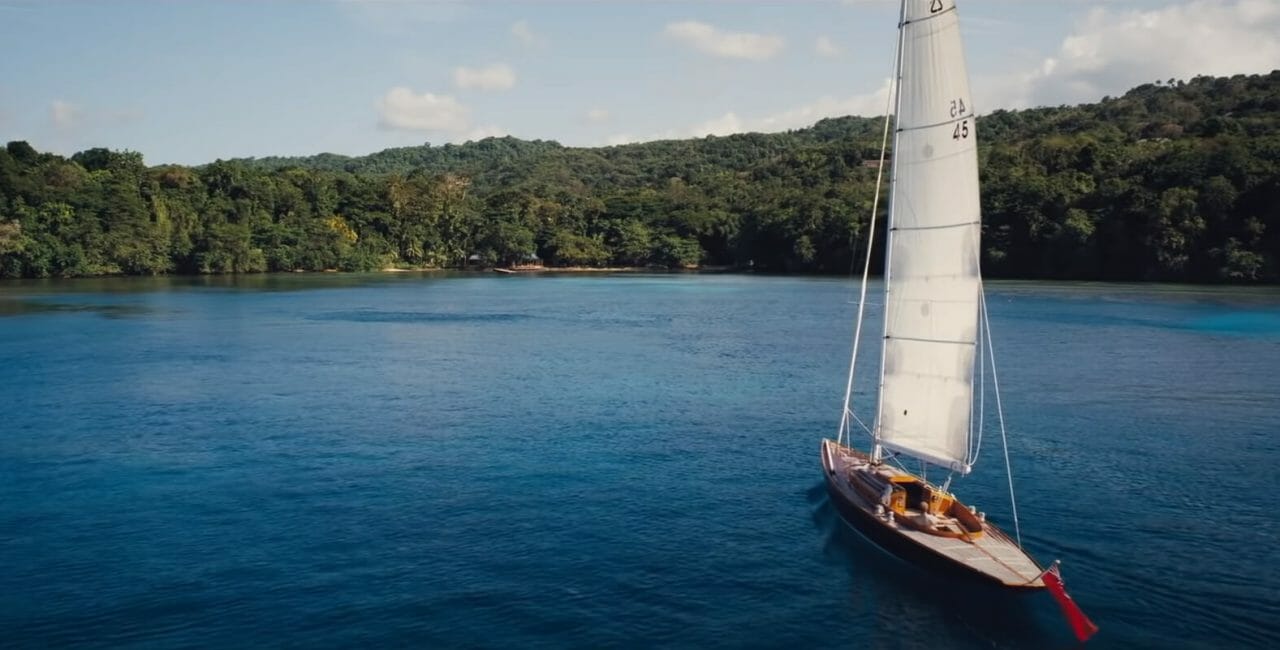