Rounding out the ends of the month

Satisfied by his profession, an exalted chemistry teacher and appreciated by his students, Walter White (Bryan Cranston) must nevertheless compensate for his low income by also working in a car wash. When he learns that he has a serious illness, he decides to use his skills to manufacture methamphetamine to keep his family out of trouble.

When the time came to choose the high school where to shoot the scenes in which Walter White was teaching, the producers managed to get the agreement of the direction of Rio Rancho High School, a school in the north of Albuquerque. Only the name is changed. On screen, the school is called J.P. Wynne High School.

As is often the case, the filmmakers also film inside the high school on several occasions. Rio Rancho High School is also featured in the final season of Better Call Saul, when Saul Goodman (Bob Odenkirk) visits Walter White.

Walter White is 50 at the beginning of the series and 52 at the end. 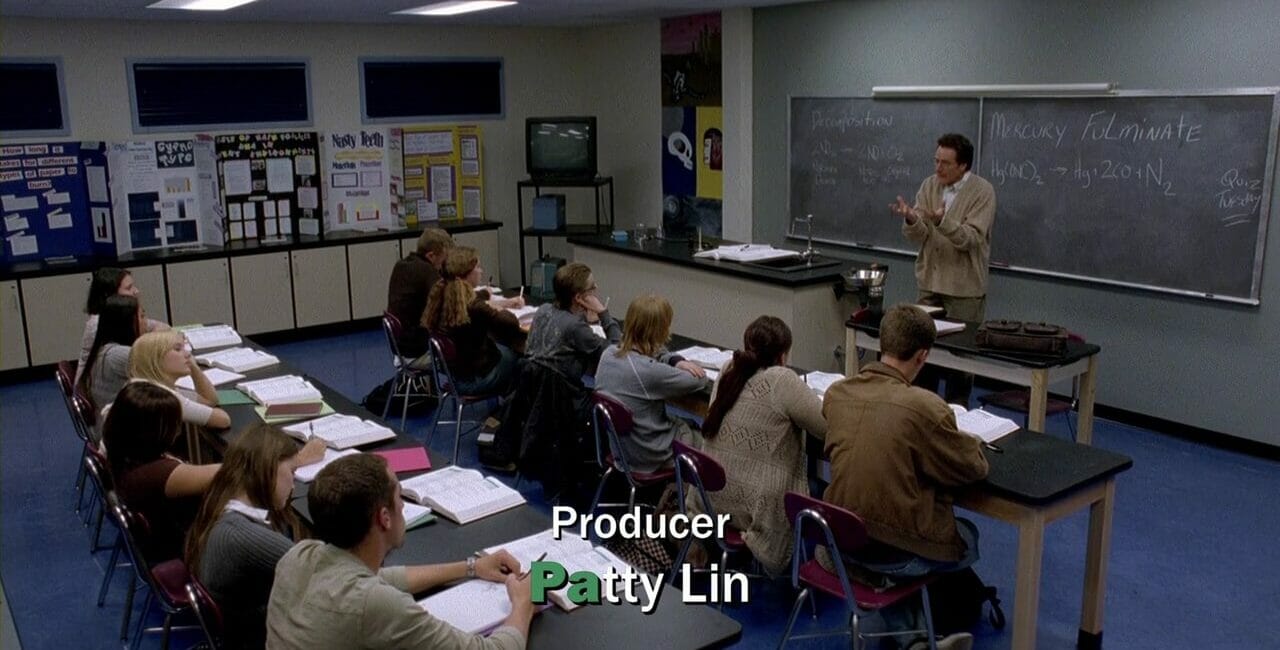 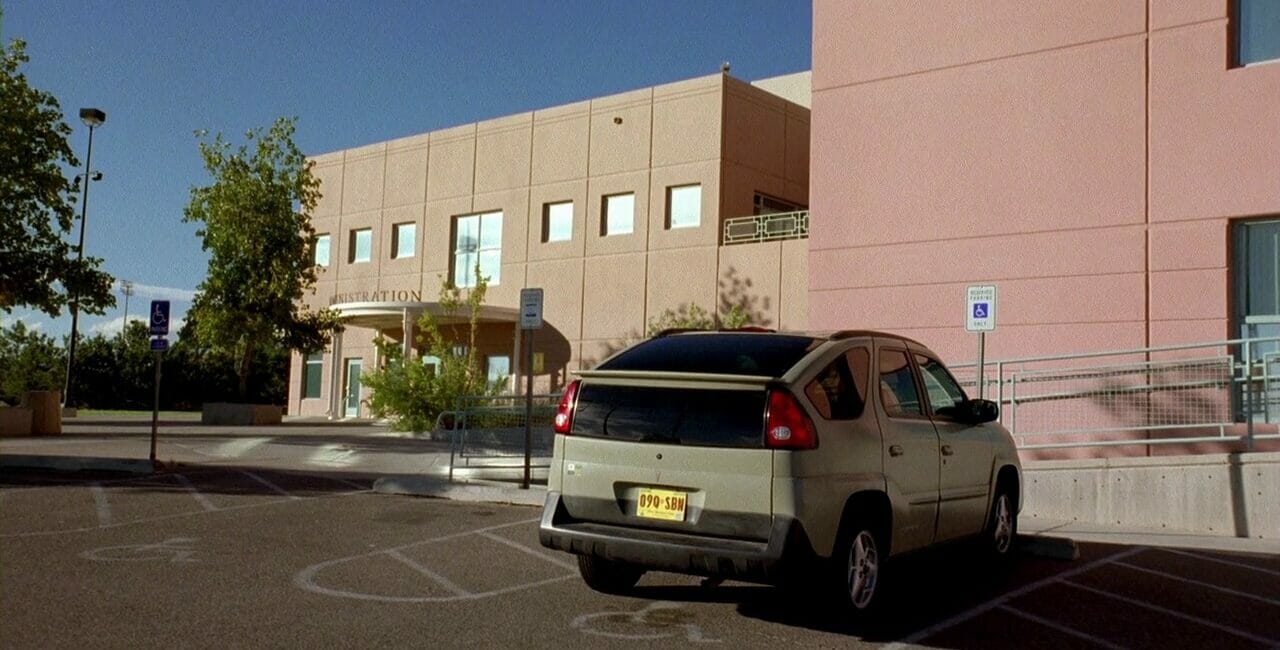 Located in the municipality of Rio Rancho, near Albuquerque, this high school has been used on several occasions as a filming location for films and series.

Inaugurated in 1997, this school welcomes many students from Albuquerque. In 2008, its overcrowding encouraged the construction of a new high school named V. Sue Cleveland. Rio Rancho is known for having hosted a Barack Obama conference on May 14, 2009. The film Fright Night was filmed there in 2011. However, it is mainly thanks to Breaking Bad that the place has acquired worldwide notoriety.