TV show Le Flambeau, les aventuriers de Chupacabra Jonathan Cohen (2022)
It is on the island of Chupacabra that the Nullos and Mojitos will compete in several events to win the crazy sum of 450 €.

No more villa, hello desert island! After his participation in the show La Flamme, Marc (Jonathan Cohen) decides to participate in the new show Le Flambeau to find love once again. Unfortunately for him, the concept of the show is not at all the same as that of La Flamme since here the objective is not to find love, but it is to win the crazy sum of 450 € through several physical and mental tests.

After having parodied the show The Bachelor in the first season, here, it’s Koh-Lanta‘s turn.

In this new show presented by “Le présentateur” (Jérôme Commandeur), two teams composed of former members of La Flamme and other adventurers will compete in two teams. On the one hand, the Nullos led by Anne (Ana Girardot) and the Mojitos led by Carole (Natacha Lindinger). 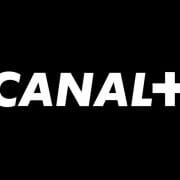 These two teams find themselves isolated from the world on a beach on a small Mexican desert island called Chupacabra. Although everything suggests that the series was shot on a Mexican beach, in reality it is Corsica. And more precisely beaches of Haute-Corse close to the town of L’Île-Rousse like the beach of Ostriconi having been used many times of which notably for the scene of arrival of the adventurers.

Concerning Chupacabra, it is a totally invented archipelago, on the other hand the name means in Spanish “goat sucker”. It is a fantastic creature with red eyes, two holes for nostrils, a mouth with protruding fangs and no hair. Far from an island off the coast of Mexico.

If in Koh-Lanta the candidates lose weight, it is not the case on the shooting of the Flambeau. Several actors have confided in us that they have put on weight, including Mister V, whose personal scale shows an additional 6 kilos. 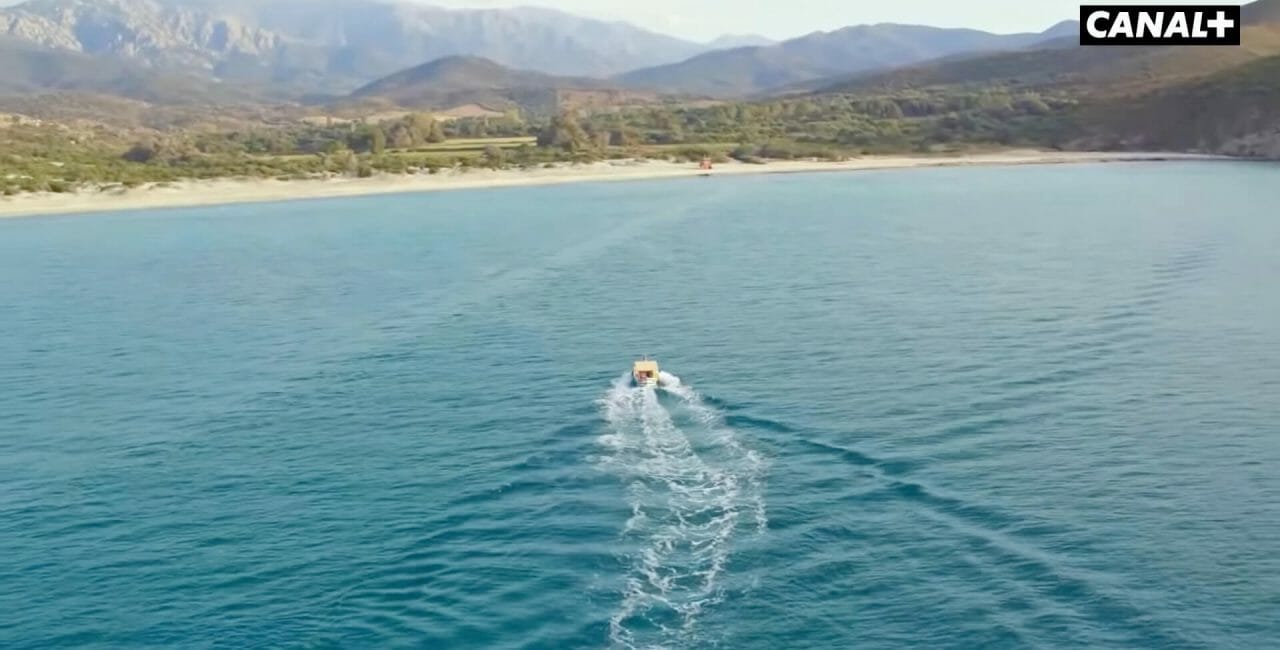 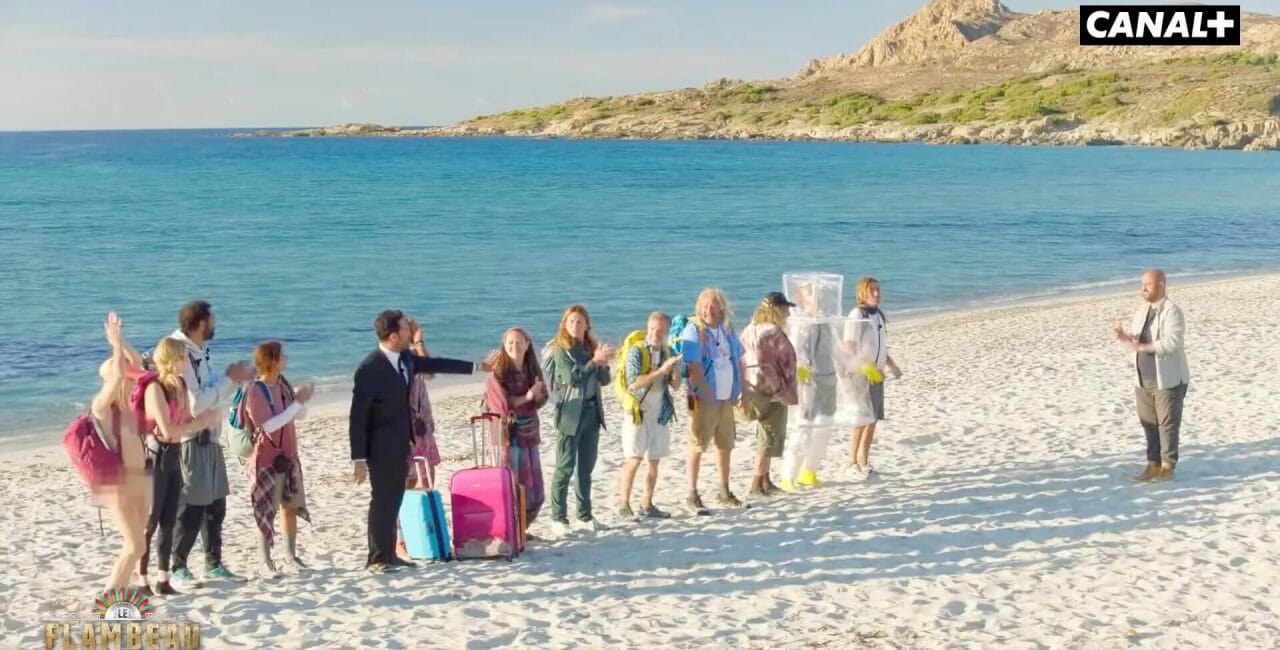 The beach of Ostriconi is one of the most beautiful beaches of Corsica, located at the doors of the famous desert of Agriate known for its paradisiacal littoral.

Only 15 km from Ile-Rousse is the beach of Ostriconi. Being part of the most beautiful beaches of Corsica, it is only accessible on foot by a path.
Its secluded position offers magnificent panoramic views and wild landscapes.

Goodbye villa and hello Chupacabra. In this new season of LA FLAMME, Marc and 15 other contestants will have to compete and survive on a deserted island. Physical tests, mental manipulations and emotional betrayals will be the ingredients of this tropical cocktail.

Discover all the places Le Flambeau, les aventuriers de Chupacabra on our map