Saga Batman
Movie The Batman Matt Reeves (2022)
Batman goes to the Iceberg Lounge, one of the biggest nightclubs in Gotham City. A club where Carmine Falcone, a mafia godfather, and his faithful right-hand man Oswald Cobblepot, alias the Penguin, are active. A place in which one of the most spectacular confrontation scenes of the film takes place.

Many of the sets in The Batman were created in the studios in Leavesden and Cardington, such as the Bat Cave and Wayne Manor, but some of the others are real. This is how the Iceberg Lounge, where Carmine Falcone (John Turturro) and the Penguin (Colin Farrell) have their headquarters and where Selina Kyle (Zoë Kravitz) aka Catwoman works. A temple of the night where the whole of Gotham comes to let go to the sound of an overpowering electronic music.

It would have been a shame not to take advantage of the incredible architecture of the Printworks Nightclub, a nightclub established in a former printing house in London. Very large and therefore able to accommodate all the logistics of a big budget film like The Batman but also totally in the tone of the story, the place is one of the most incredible sets of the feature film. A club in which several sequences take place, as the noose tightens on Bruce Wayne, when he is about to discover a tragic truth about his own origins.

Walking among the clubbers in the Iceberg Lounge is a great reminder of the atmosphere in The Batman. So much so that one would almost expect to run into the masked vigilante, Catwoman or the terrifying Penguin in a hallway. 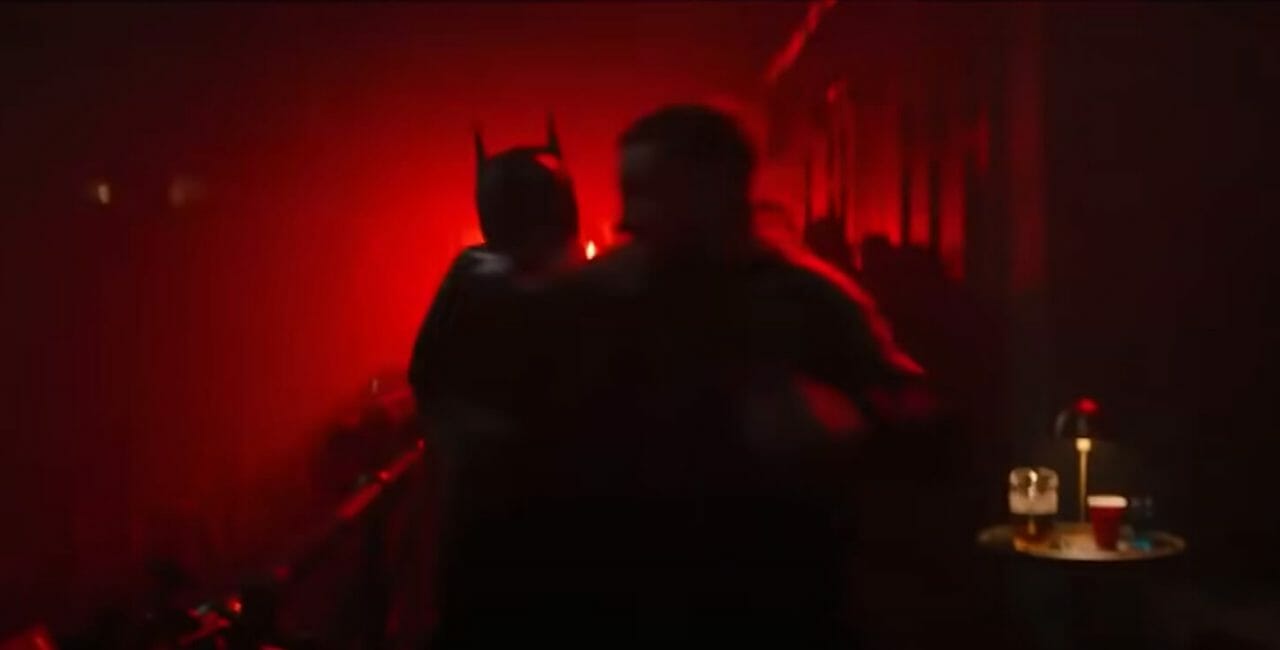 A favorite spot for London clubbers, the Printworks is located in the former printing plant of the Daily Mail and Evening Standard.

Unique in London, this nightclub exploits the old printing plant’s facilities such as the truck loading bay and the metal staircases. So many elements contributing to feed the industrial atmosphere of the club, in which can dance 6000 people. It was opened in 2017 by DJs The Martinez Brothers, Loco Dice and Seth Troxler. Printworks is on the list of the top 100 clubs. At the time of its opening, Mixmag magazine called it “the savior the London nightlife world desperately needed.” 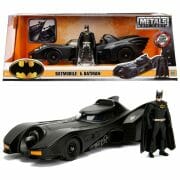