Movie Eight for Silver Sean Ellis (2022)
As the Battle of the Somme rages on, John McBride (Boyd Holbrook) travels to the Charente to investigate the death of a child. His investigation was to determine if the boy was a victim of a human being or a beast. He is then brought to stay in the big house of Seamus Laurent (Alistair Petrie), a rich landlord. The director Sean Ellis who ran the Coureau estate near Cognac.

Sean Ellis chose the Coureau estate as the main location for his film Eight for Silver, in which a werewolf-like creature terrorizes an entire community. Ideally located, near Angoulême and Cognac, in a secluded area, the Coureau estate offers the team the possibility to work in a wooded environment but also to exploit the architecture of the place. This way, there is no need for decorators to make too many changes. Plunged in the fog, the park of the domain and the central building inspire fear and favour the emergence of a tangible suspense.

Thus, the majority of the filming took place at the Domaine de Coureau, straddling 2019 and 2020, prior to the premiere on January 30, 2021 at the Sundance Film Festival in the United States. 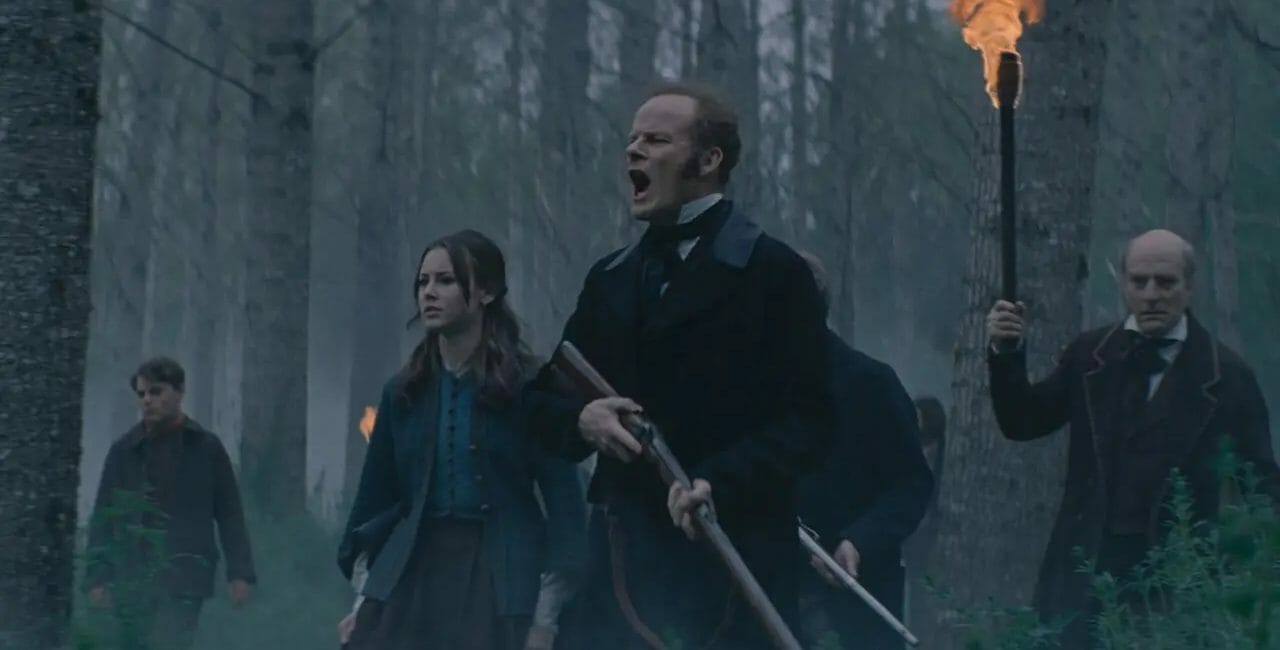 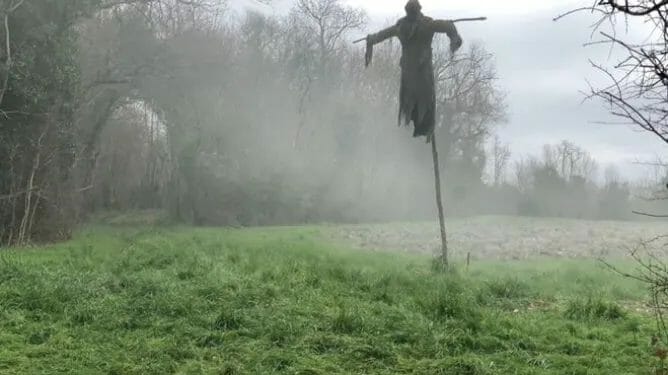 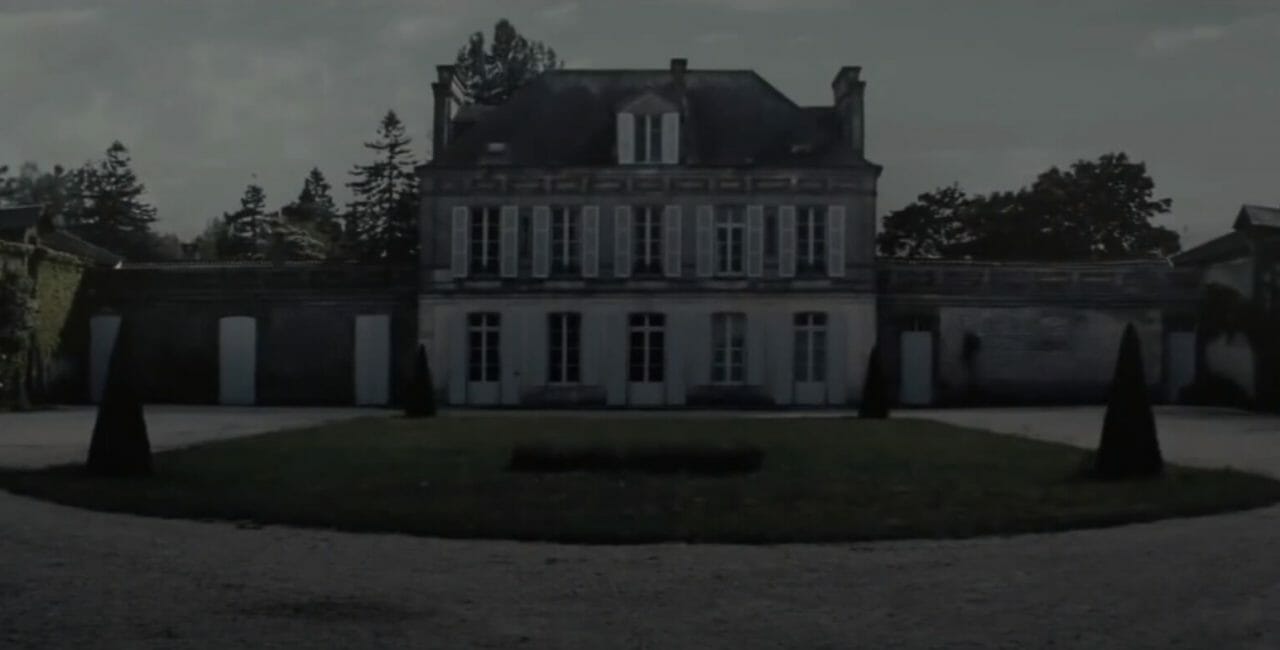 Located about 12 km from Cognac, near Angoulême, this neo-classical style monument is one of the castles of Charente.

The construction of the Domaine de Coureau was spread out from the 17th to the 20th century. Having had several owners over the years, it has always been one of the most beautiful buildings in the region. Its park, designed by the Count of Choulot, includes a water mill and a windmill, a wood and farmland. A brandy is produced there. The building itself also houses an old distillery and cellars where 5,000 hectoliters of brandy can be stored.

Discover all the places Eight for Silver on our map