If the White’s and Jesse Pinkman’s (Aaron Paul) houses are located, as in the script of the series, in Albuquerque, it is also the case for the Schrader’s. Visible since the first season, this house at the doors of the desert is especially exploited when Hank Schrader (Dean Norris) recovers from his wounds following his meeting with the twins of the Salamanca clan. It is also in the garage that, taken by a strange whim, Hank brews his own beer. He calls it the Schraderbräu.

This famous beer actually exists. Sold online, as well as a whole range of derivative products, it bears the same label as in Breaking Bad. A beer actually brewed at Figueroa Mountain Brewing Co, a family-owned brewery in Buellton, California. Imitating the German lagers, it is characterized by its malty richness and its copper color. It is of course to be consumed in moderation. It is now unfortunately out of print and is a collector’s item for fans. Although its price, $79.99, is also discouraging. 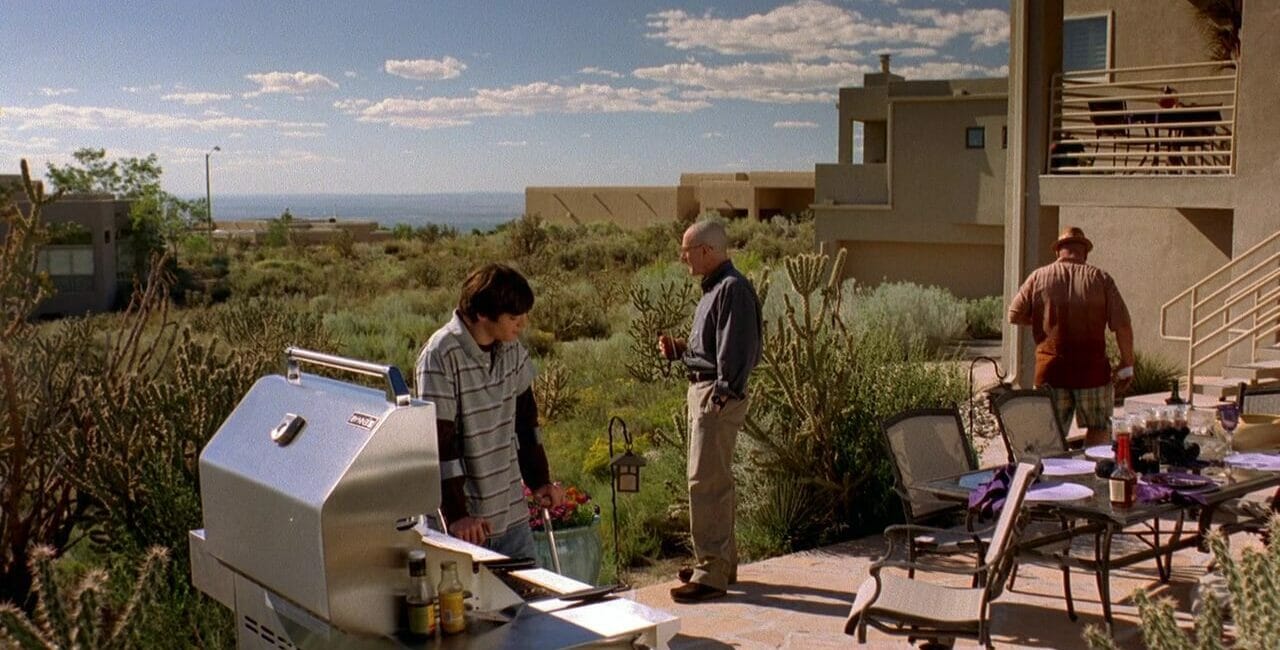 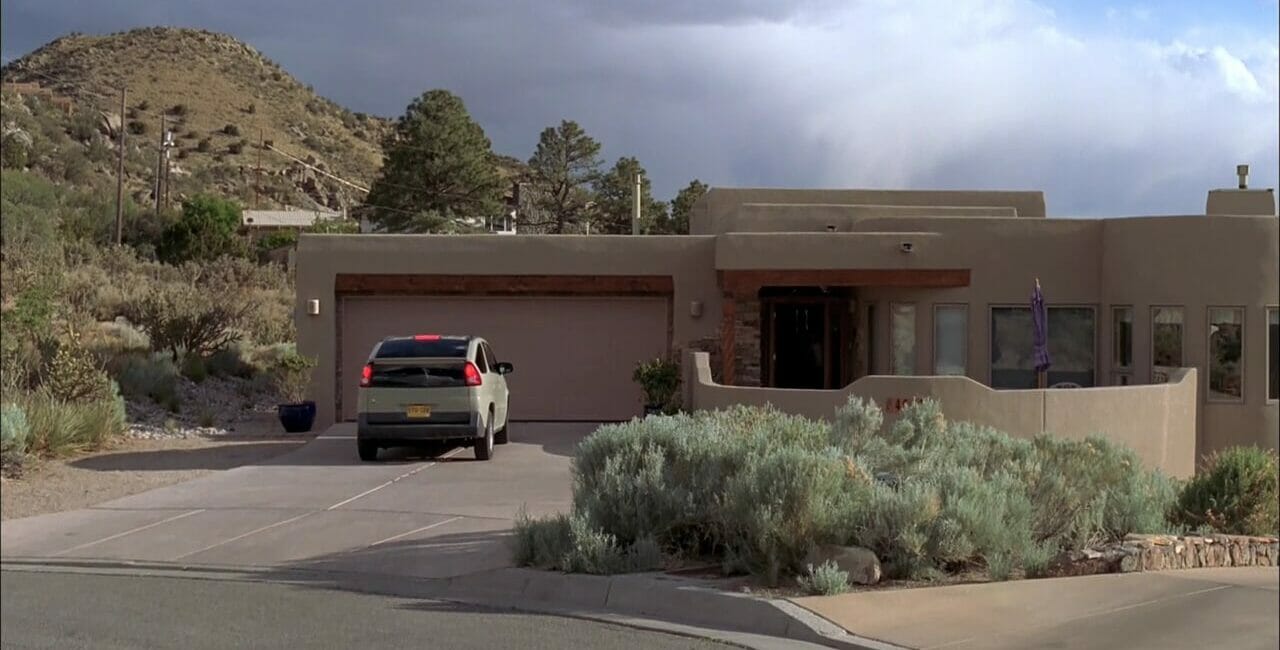 Home of Hank and Marie Schrader. All rights reserved: AMC.

This beautiful house near Albuquerque is located in a cul-de-sac, at the gates of the desert.

This typical New Mexico State style home has three bedrooms and two bathrooms. With land and a large driveway leading to its spacious garage, it blends in completely with the decor. It was estimated at $986,800. It is known today for having hosted Hank and Marie Schrader, two of the main characters of Breaking Bad.

"I Am The One Who Knocks" poster