Movie Many Saints of Newark Michael Gandolfini,Ray Liotta,Vera Farmiga,Jon Bernthal,Alessandro Nivola,David Chase,Corey Stoll and Alan Taylor (2021)
Many Saints of Newark begins when Tony Soprano, the future head of the DiMeo mafia family, is still a child. In the end, as a teenager, Tony begins to see his future as he waits at the counter of Holsten's restaurant.

Holsten’s holds a special place in the history of the Sopranos. Just like Bada Bing, the strip club where the characters meet, or Satriale’s, the butcher where they do their business, the ice cream shop appears several times. That’s where the enigmatic final sequence takes place, when Tony Soprano (James Gandolfini), his wife Carmela (Edie Falco) and their children Anthony Jr. (Robert Iler) and Meadow (Jamie-Lynn Sigler) gather to enjoy a meal, while Tony’s future is more uncertain than ever.

When David Chase, the showrunner of The Sopranos, decides to offer the series a film whose action would take place in the past, logically, Holsten’s is again exploited. A way to definitively anchor the story of Tony Soprano in this place of greed, embodying in many ways the innocence of childhood and the simple pleasures of life. Director Alan Taylor’s team doesn’t have to make many changes to bring the restaurant-glacier back to the 1970s. The decoration, unchanged for decades, is already perfect. Only the surroundings are “made up” to make the illusion credible. It is thus at Holsten’s that Richard “Dickie” Moltisanti (Alessandro Nivola), the real main character of the film, gives Tony Soprano a meeting to talk about his future.

Only Michael Gandolfini, here entrusted with the delicate mission of playing a younger version of the character made mythical by his father James Gandolofini, is brought to shoot within the richly decorated walls of Holsten’s. The sequence is one of the last of Many Saints of Newark. A film whose title refers directly to the main character of the script. “Many saints” translates into Italian as “molit santi”. Carried by characters set to be at the center of the DiMeo family saga in The Sopranos, such as Livia Soprano (Vera Farmiga), Tony’s mother, Paulie “Walnuts” Gualtieri (Billy Magnussen), Corrado “Junior” Soprano Jr. (Corey Stoll), Silvio Dante (John Magaro) and Salvatore “Pussy” Bonpensiero (Samson Moeakiola), Many Saints of Newark stands out as a violent chronicle of a troubled era, a brilliant introduction to one of the most important works on American television. A work with the aftertaste of home-made ice cream.

Alan Taylor, the director of Many Saints of Newark, directed nine episodes of The Sopranos. 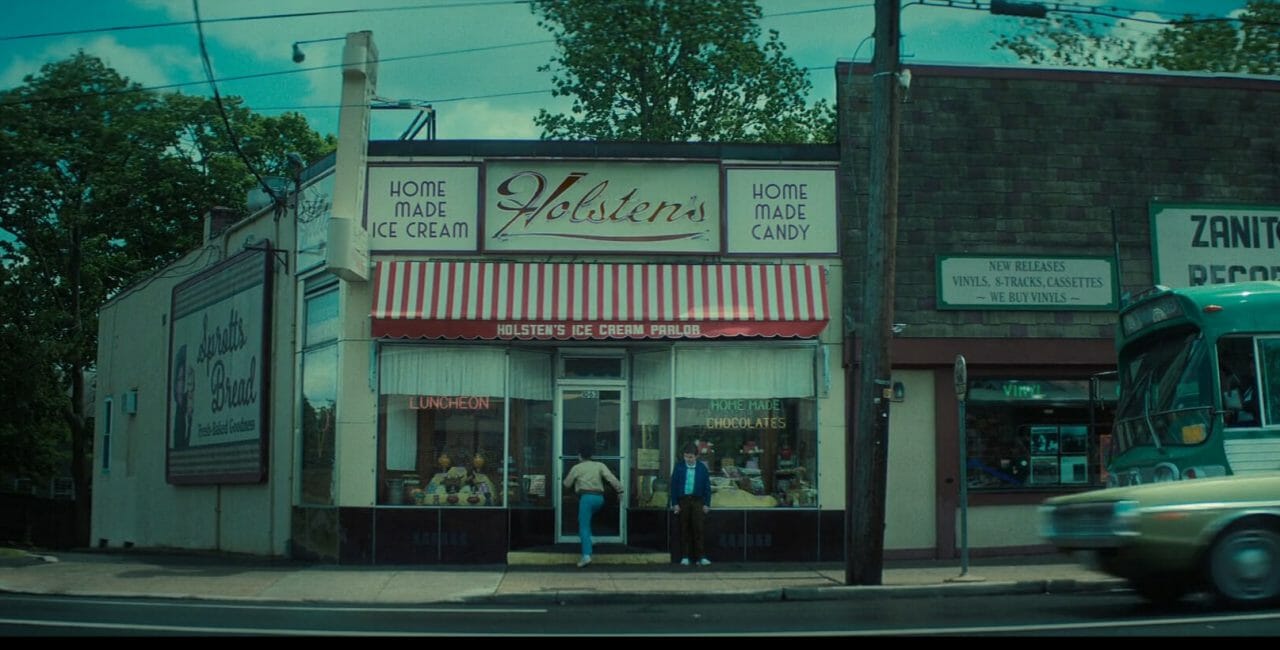 Holsten’s in Many Saints of Newark. All rights reserved Warner Bros. 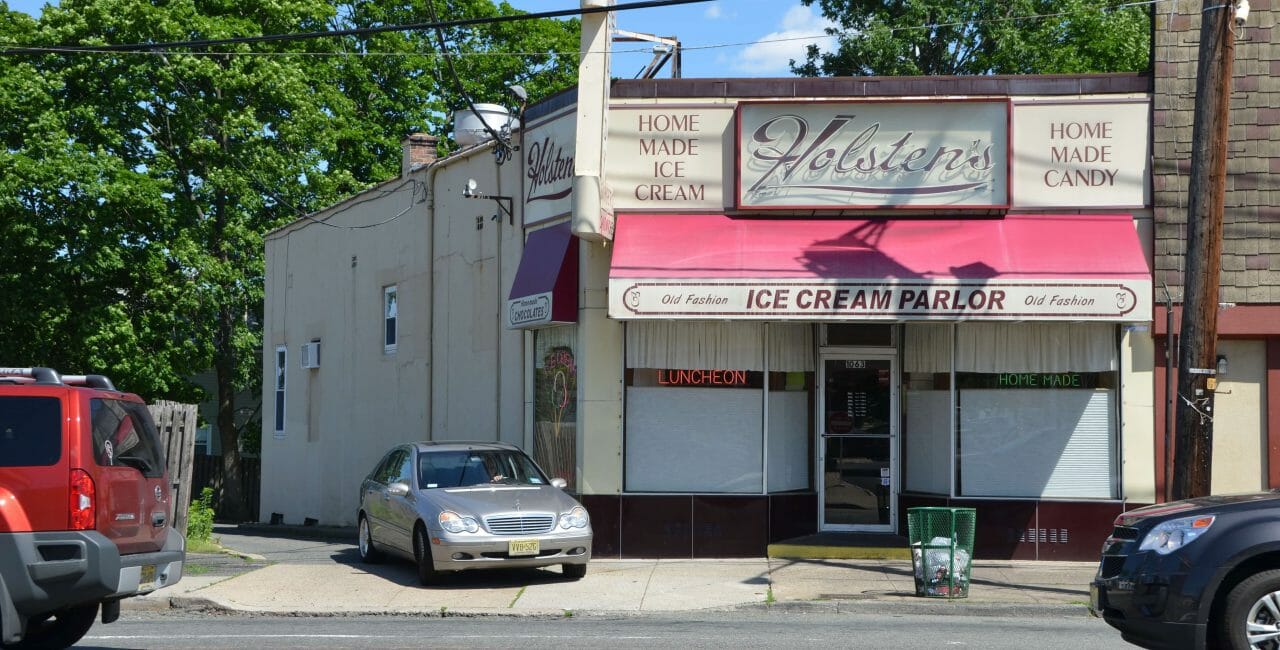 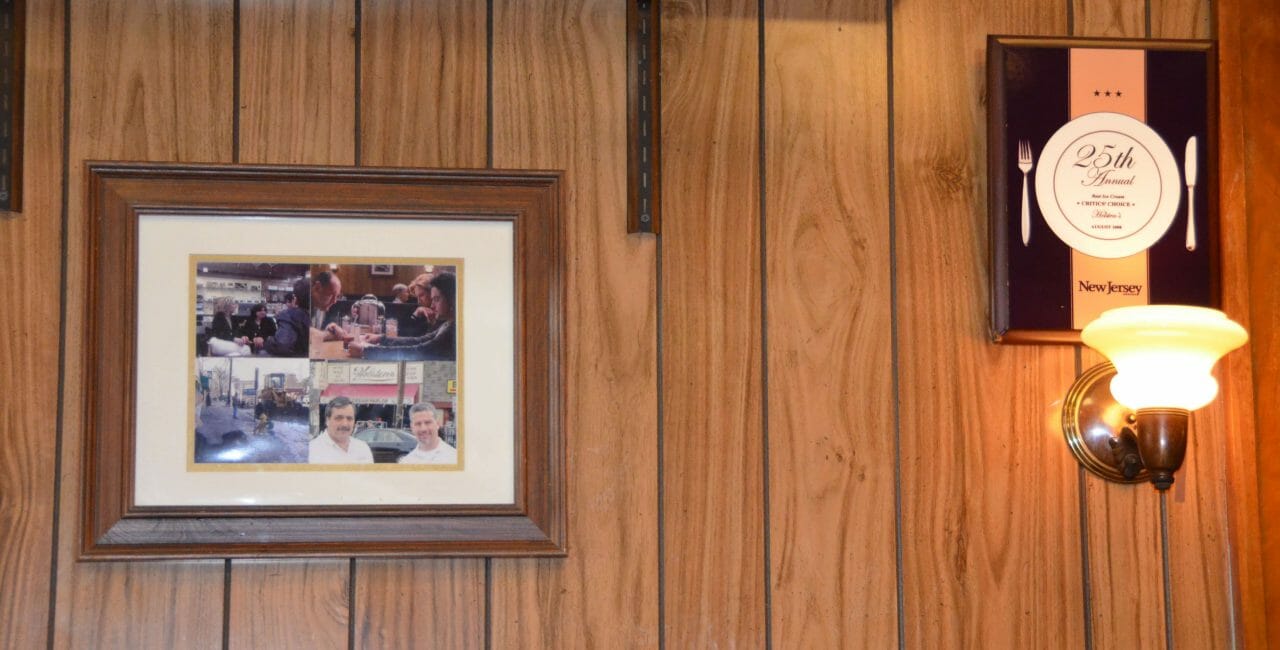 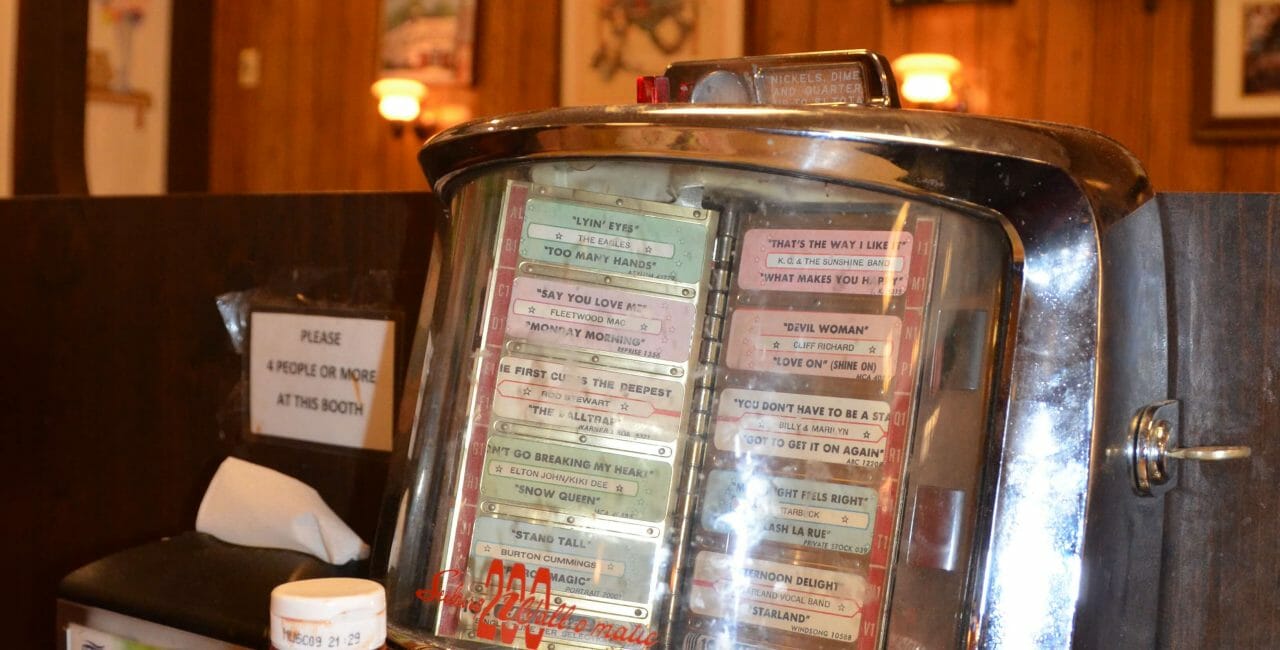 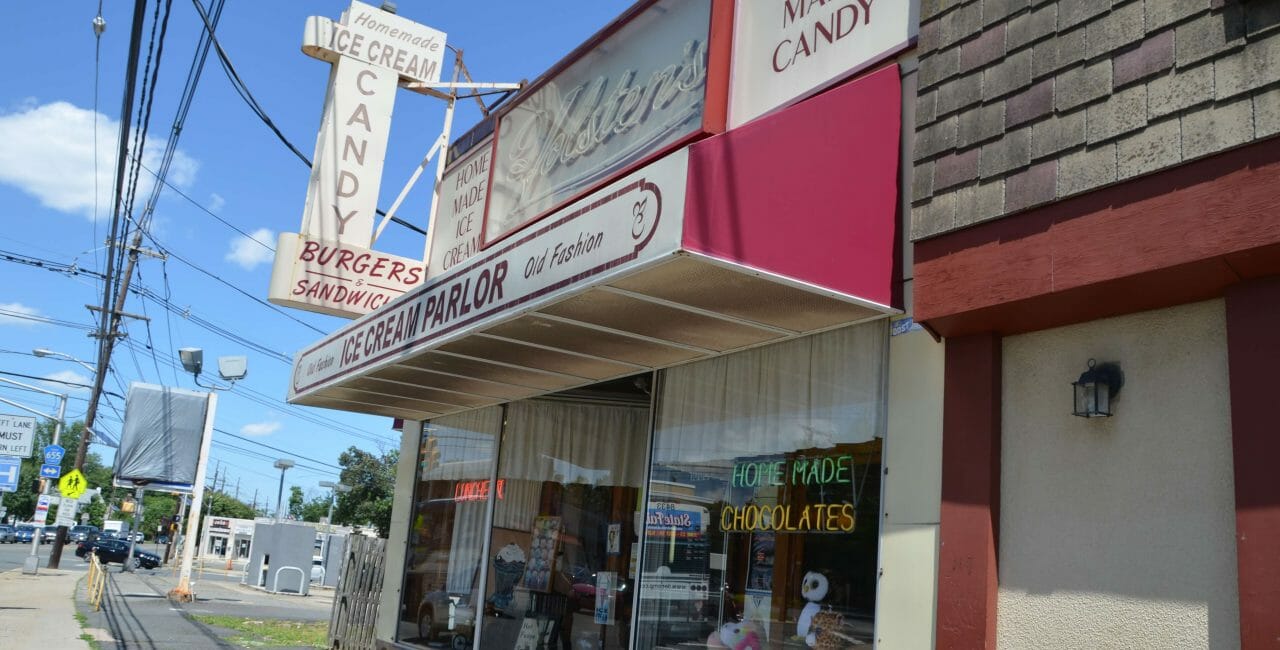 A true New Jersey institution, just a stone’s throw from Manhattan, Holsten’s has been delighting its customers for over 75 years.

In 1939, Strubbe’s ice cream parlor opened its doors in Bloomfield, a small town in New Jersey. It quickly became popular with the residents and was renamed Martin & Holsten’s before it was simply called Holsten’s. Christopher Carley and Ronald Stark, the current owners, have been working there since they were teenagers. Their commitment to maintaining the authentic atmosphere and cuisine is one of the reasons why the restaurant has changed very little since it opened. It remains popular for its homemade ice cream and its famous onion rings, which Tony Soprano tastes in the final sequence of the HBO series The Sopranos. The success of the show has greatly benefited Holsten’s. This is why the restaurant has kept the Soprano’s family table as it is. The table is easily recognizable thanks to the small plaque on which appears the inscription “This booth reserved for the Soprano Family”.

Discover all the places Many Saints of Newark on our map