A mailroom clerk when he begins his career, Jimmy McGill (Bob Odenkirk), the future Saul Goodman, lives in the shadow of his brother Chuck (Michael McKean), the co-founder of the law firm HHM. An institution where Kim Wexler (Rhea Seehorn) also works. A firm whose building illustrates its prestige. Building that the producers of the series found on Sun Plaza, not far from the mountains that give the Albuquerque skyline its spectacular side.

Like all the real locations used in the filming of Better Call Saul, the HHM building is truly located in Albuquerque. Visible in many episodes, from the first season, the place shines on screen, especially thanks to its impressive atrium. It is for example in this prestigious hall that the whole HHM team welcomes Chuck McGill when he decides to make his comeback after having suffered for many years from a severe allergy to electromagnetic waves.

Aside from the installation of several HHM logos and a few decorative elements, no major changes were required to make 100 Sun Plaza appear in Better Call Saul. A fascinating place, now perfectly integrated into the city’s economy, whose architecture evokes some of the best sequences of the show.

Better Call Saul has been translated into two digital comics. The first was released in 2015 and the second in 2016. 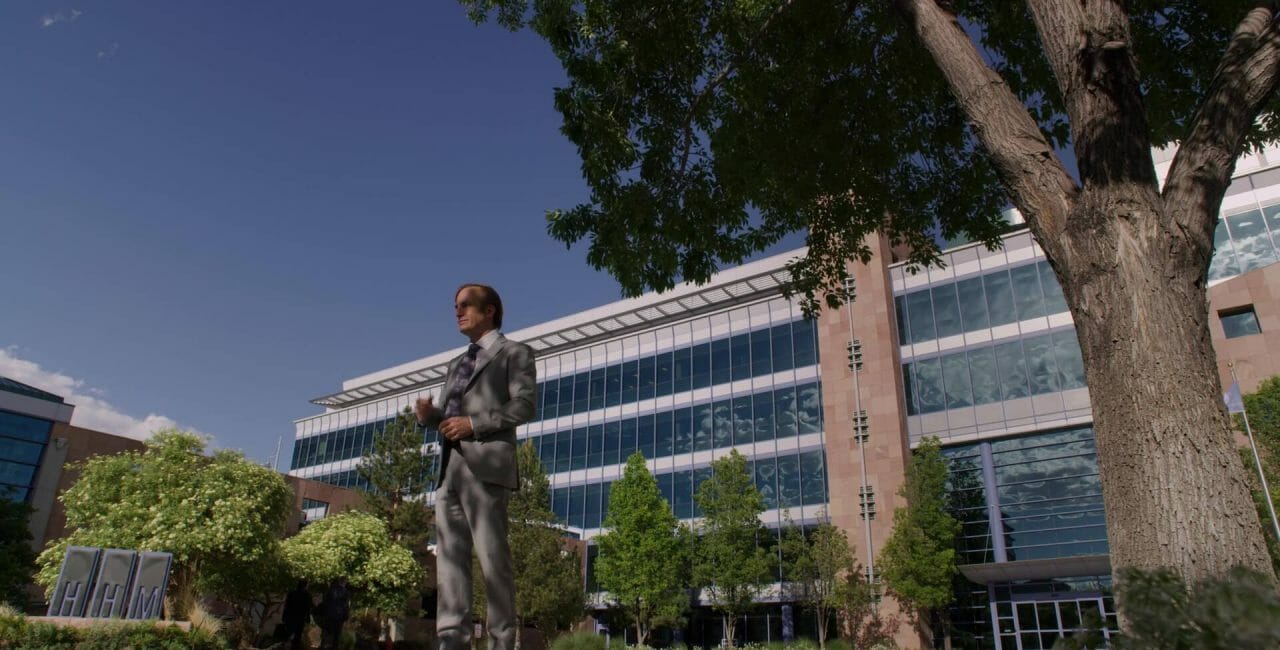 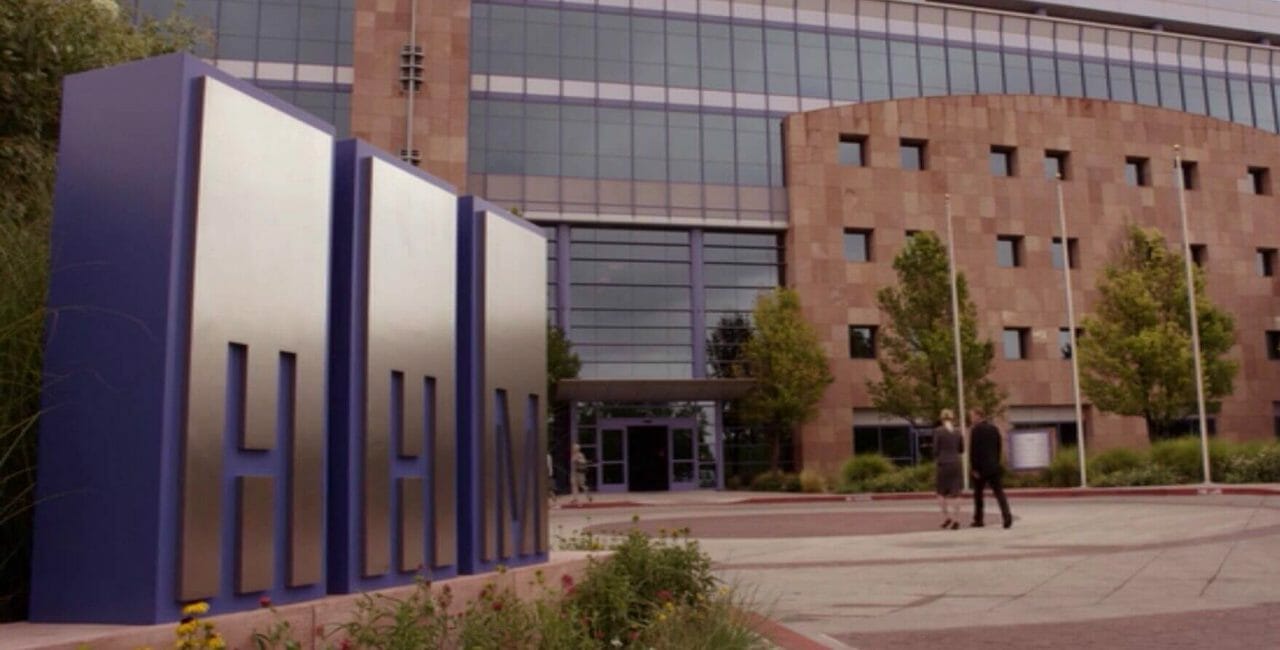 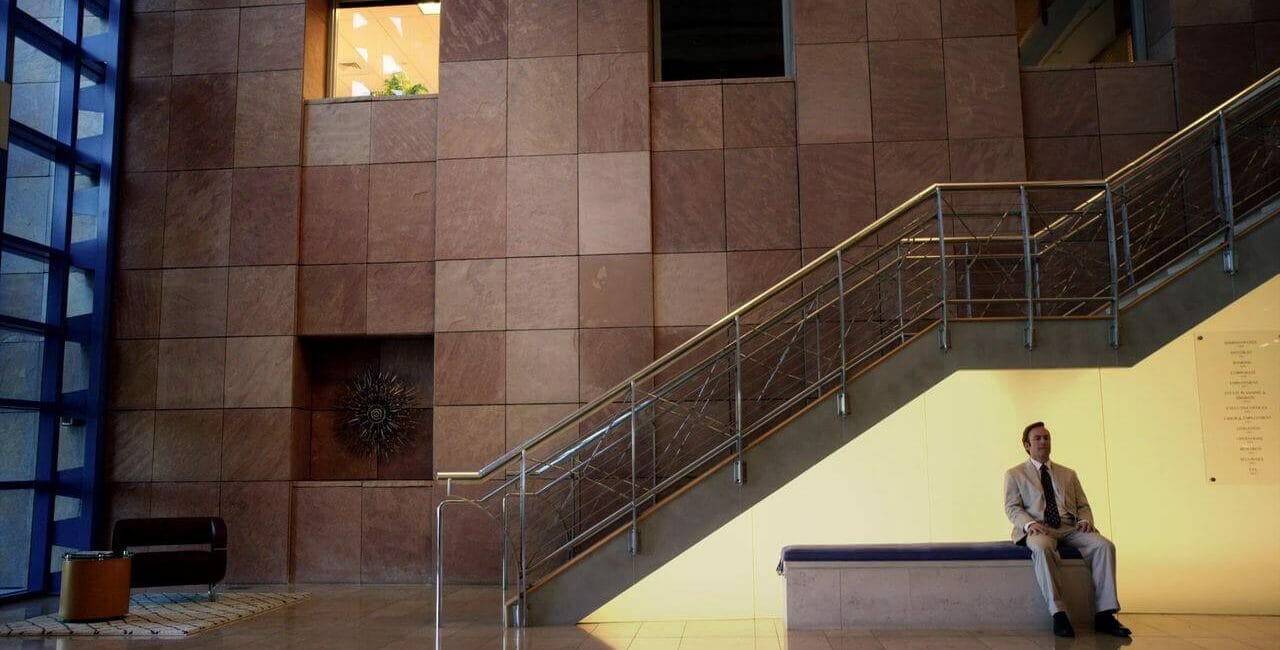 An office building sometimes called One Sun Plaza, the Pan American Building is one of the largest business complexes in Albuquerque.

The 100 Sun Plaza consists of six floors. With its innovative design and sophisticated security system, this building is one of the most modern in the Southwestern United States. Notably popular for its beautiful atrium, it remains famous in popular culture as the location for the filming of the series Better Call Saul. This is where the law firm of Chuck McGill HHM has its offices. Its rooftop offers a breathtaking view of the mountains and surrounding nature.