TV show Stranger Things Matt Duffer and Ross Duffer (2016)
Billy Hargrove (Dacre Montgomery), Max's (Sadie Sink) older brother works as a lifeguard at the Hawkins pool during the summer vacations before being possessed by the Mind Flayer. A pool in which it is quite possible to swim laps, located in downtown Atlanta.

The heart of the Stranger Things production, Atlanta, is home to all the interior sets of the series, within the Screen Gem Studios. Known for hosting a lot of filming in recent years, the city remains popular for being the cradle of the Marvel Cinematic Universe films but not only. Stranger Things has indeed left its mark there. Thus, it is impossible not to think of Billy Hargrove’s (Dacre Mmontgomery) fatal fate at the South Bend pool, where the character works as a lifeguard before being possessed by the Mind Flayer.

A few adjustments are needed to transform the South Bend pool into the Hawkins pool as the place already has a very marked vintage patina. The decorators had to erase all the elements that could betray the era, in order to plunge the place into the heart of the 1980s, where the series takes place.

One of the most important locations in season 3, Hawkins’ pool allows Dacre Montgomery to shine in several scenes that are both funny and scary. When he was recruited to play this character, who is detestable on many levels, the Australian actor said he drew on his past as a bullied student. His performance did not fail to impress the fans.

The character of Billy Hargrove appears in 17 episodes, spread over season 2 and season 3. 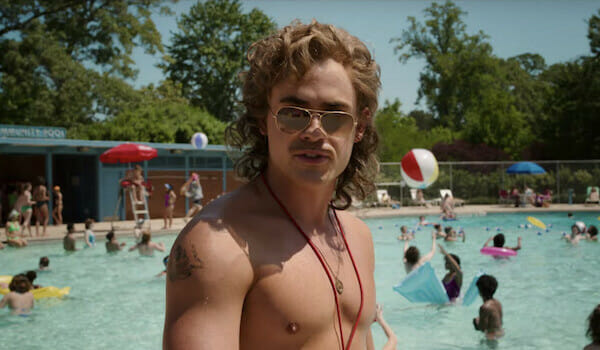 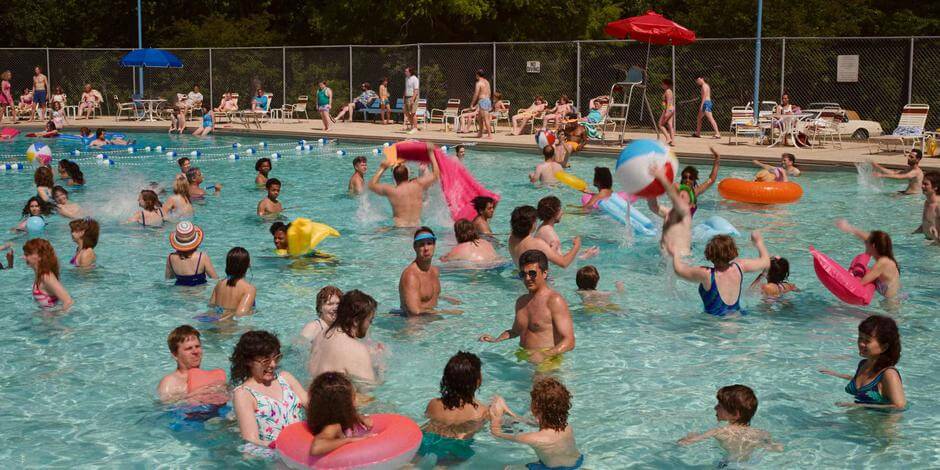 A must-see place only open in the summer, the South Bend swimming pool welcomes families from the surrounding neighborhoods.