Movie Irréprochable Sébastien Marnier (2016)
Determined to get Audrey (Joséphine Japy) out of the job, Constance (Marina Foïs) decides to follow her and join the same gym as her: the Haltior in Aytré.

Determined to get her job back at the real estate agency, Constance (Marina Foïs) decides to follow Audrey (Joséphine Japy) in order to dissuade her from keeping this job. After pretending to be a client, Constance signs up for the same gym as Audrey, the Haltior gym in Aytré. The two women sympathize with each other.

After their session, they go to the hammam of the room where Audrey talks about her fiancé who is in Russia. Constance then takes advantage of it to push Audrey to leave everything to join him.

Constance was a very physical role for Marina Foïs. Being a determined and athletic character, the actress had to work out three times a week. “I trained a lot physically. This obsession with the body is not insignificant for Constance: her physique is a reflection of her determination. She runs constantly, she does push-ups, she goes to the gym: she is a woman who can appear very strong, very powerful at first glance. She goes beyond herself physically because she is cramped in her life.” expresses Marina Foïs.

The budget of Faultless is about €2.3 million. A low budget for the realization of a film. 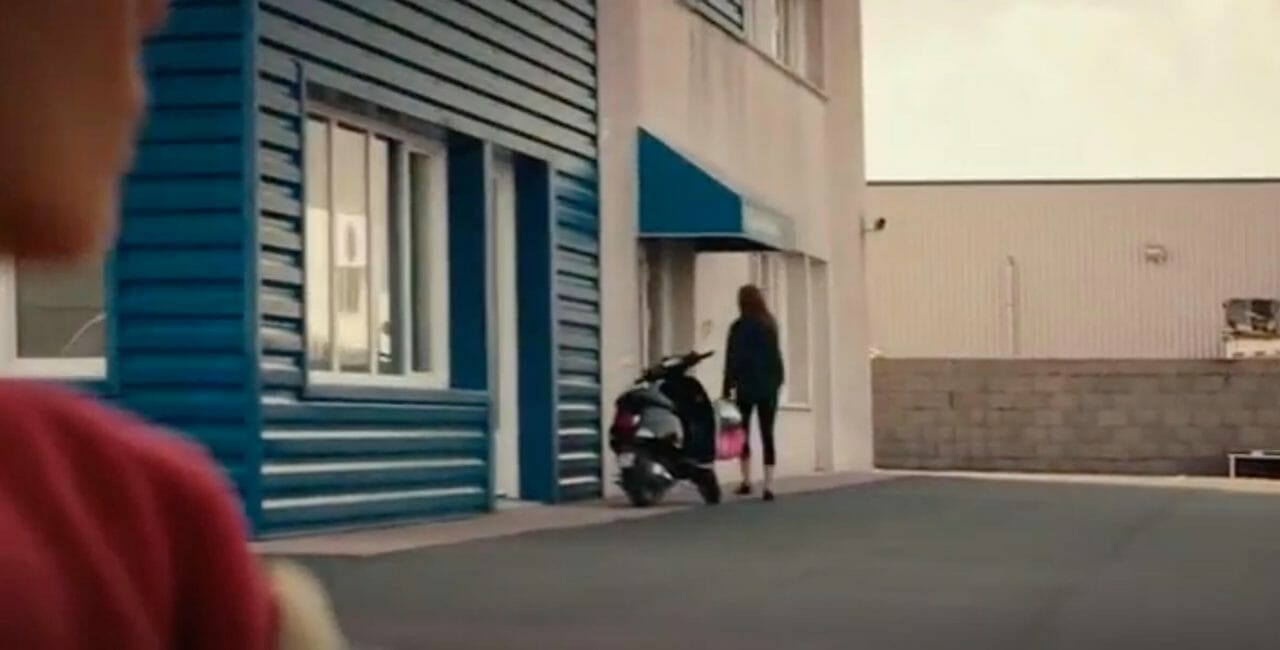 Scene at the gym in Faultless – Credit: Memento Films Distribution and WT Films 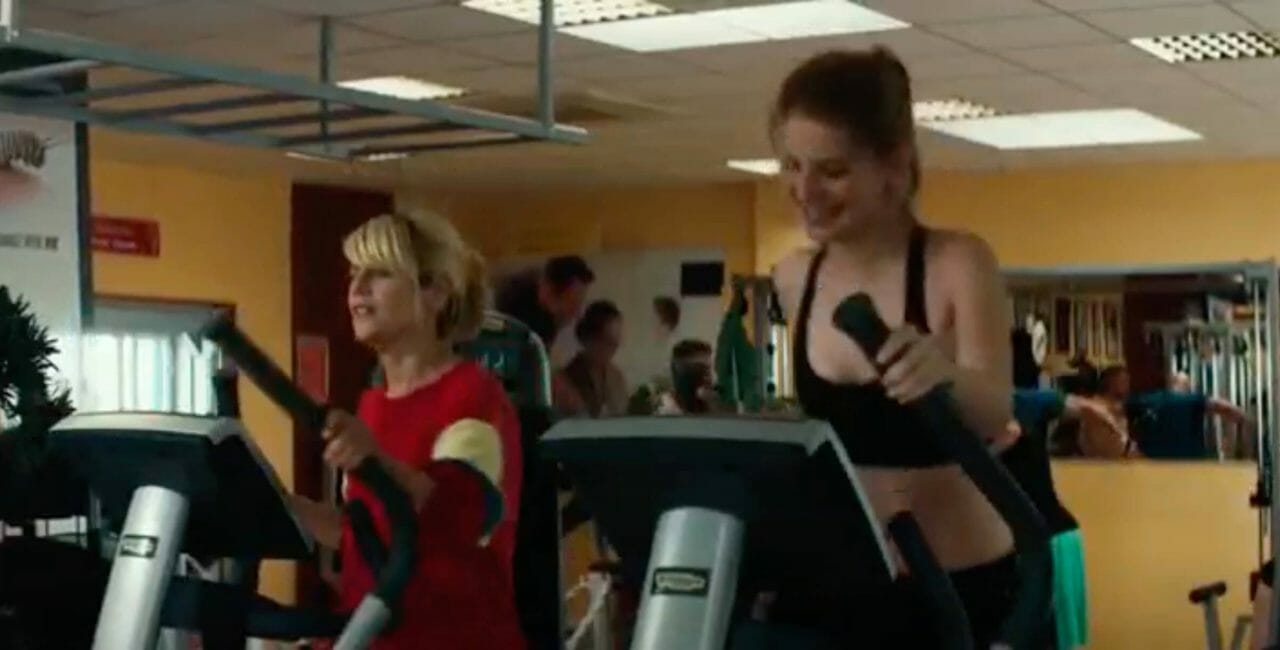 Scene at the gym in Faultless – Credit: Memento Films Distribution and WT Films

At 8 rue Vasco de Gama, in the industrial zone of Belle Aire, was Haltior, a gym located in Aytré, entirely dedicated to fitness and well-being.

With a surface area of 1000 m2, the Haltior gym offered a multitude of group classes, as well as a large room equipped with weight training and cardio equipment. You could also go to ... Learn more about 8 Rue Vasco de Gama

Discover all the places Irréprochable on our map