Movie Avatar James Cameron (2009)
While James Cameron relied heavily on cutting-edge technology to shape Pandora, the incredible planet on which Avatar takes place, he also made extensive use of the beautiful scenery of a Chinese nature park. A source of inspiration that allowed him to create a fascinating universe from scratch.

The first cranking was done in April 2007 in Los Angeles and Wellington. The actors, back from an intensive training course in the middle of the Hawaiian jungle, are already in the skin of their characters. James Cameron, on the other hand, has been preparing for much longer. Equipped with his famous Fusion Camera System, which he designed himself, he intends to film his new project in 3D, making extensive use of the performance capture technique. The latter allowing him to “transform” some of his actors, such as Zoe Saldana or Sam Worthington in order to change them into Na’vi, the humanoid inhabitants of the planet Pandora. Pandora is made entirely on computer. It was while looking at photos of the mountains of Zhangjiajie that the director fell under the spell. He then decided to combine them with those of the Huang Mountains and digitize them to create these incredible rock formations floating in the air. In this, neither James Cameron nor any of the actors set foot in China during filming. However, it is indeed the rocky peaks of Zhangjiajie that we see on the screen. The Chinese government has not been mistaken in naming these rock formations Avatar Hallelujah Mountain, seeing it as a new way to attract tourists.

Born on paper in 1994, Avatar matured for many years before its release in 2005. With a huge budget of 237 million dollars, this ambitious blockbuster, driven by the visionary spirit of a director in full possession of his art, has earned more than 2 billion dollars at the global box office. It also launched a franchise that James Cameron has been working on ever since. 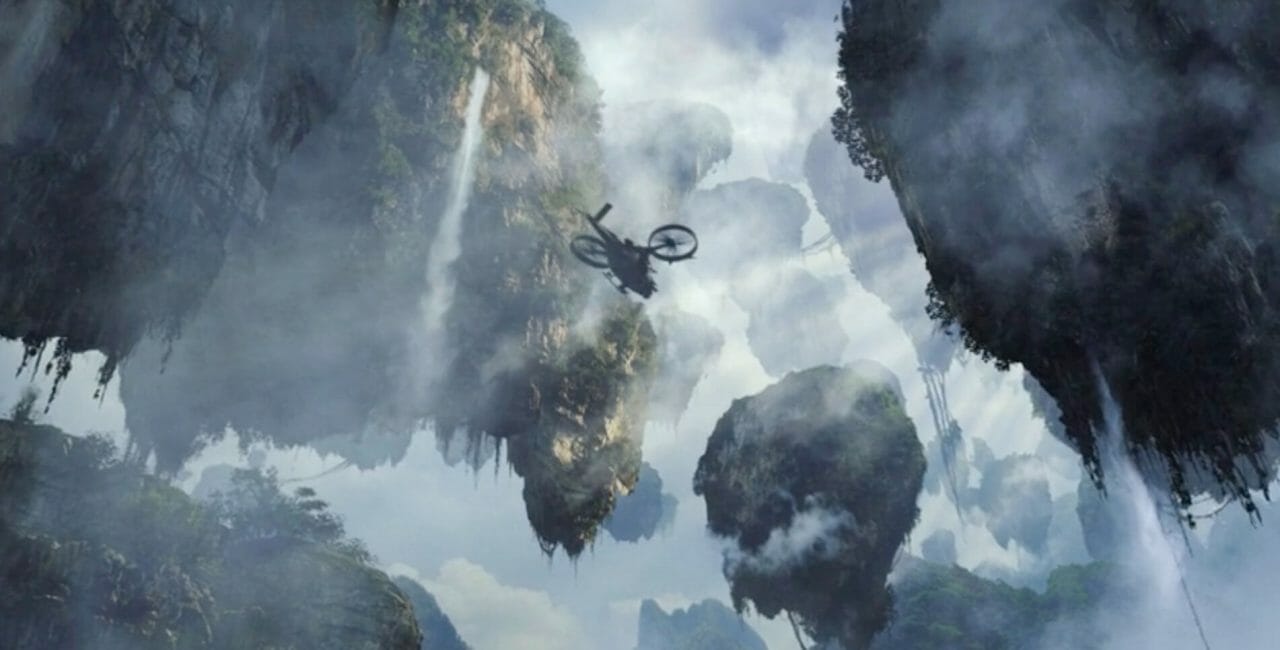 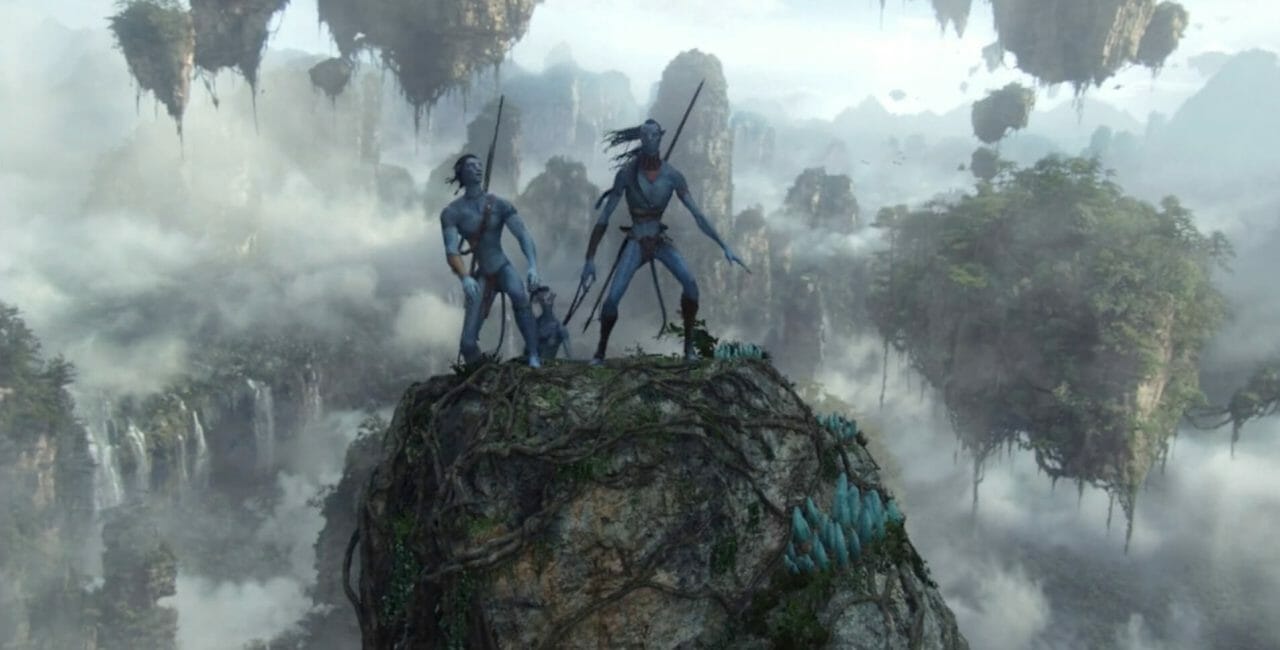 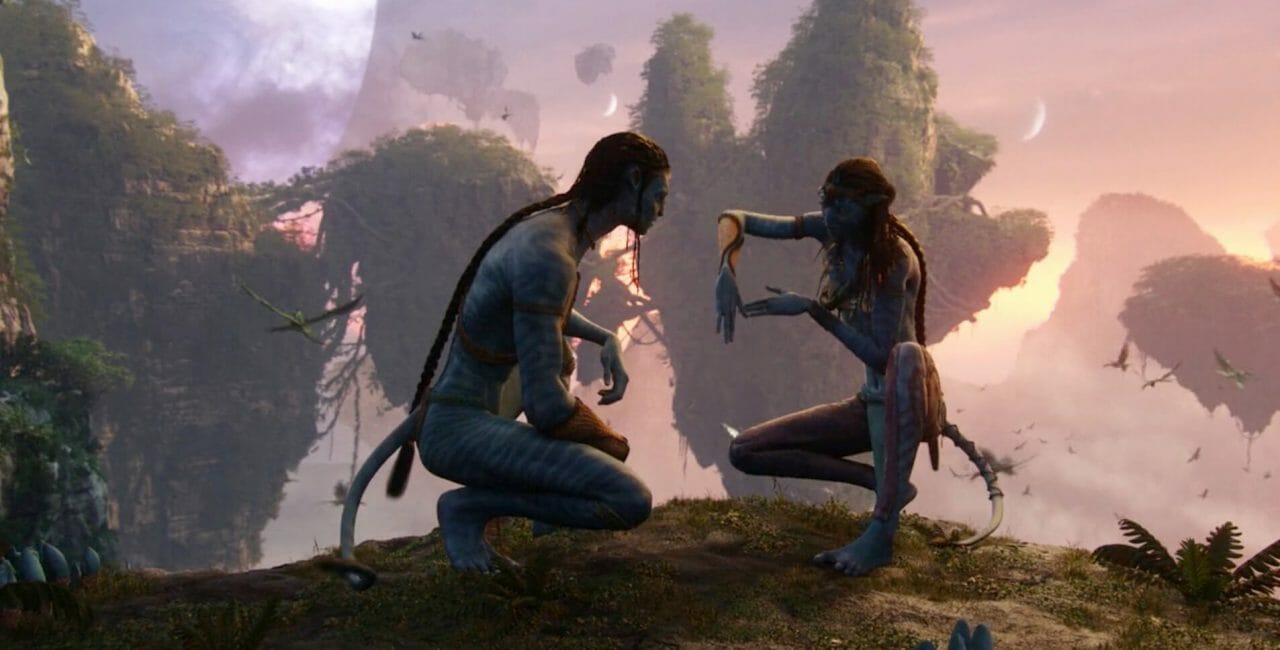 Known for its spectacular glass bridge, Zhangjiajie National Forest Park was one of the first to be established in China.

Famous for its majestic rocky peaks sculpted by erosion over the centuries, i... Learn more about Zhangjiajie National Forest Park

Discover all the places Avatar on our map