Movie Et toi, t'es sur qui ? Lola Doillon (2007)
Élodie, Julie and all their friends are students at the lycée Guez-de-Balzac in Angoulême. The theater of their amorous peregrinations. Lola Doillon, the director and screenwriter, had the opportunity to shoot on location, in the real high school, and thus to exploit both the exteriors and the classrooms.

Et toi t’es sur qui?starts on Avenue Waldeck Rousseau. To get to the Guez-de-Balzac high school, Julie (Christa Theret) and Élodie (Lucie Desclozeaux) take the zigzag path and arrive in front of their school. It is here that the two friends join their comrades.

Rather than recreating classrooms in a studio, director Lola Doillon set up her cameras in front of and inside the Guez-de-Balzac high school. The opportunity to use a real school and to give a maximum of authenticity to his film, but also to film the curves of this beautiful neo-classical building, in the heart of one of the most prestigious districts of Angoulême.

Nevertheless, some shots were also filmed at the Lycée Sainte-Marthe Chavagnes, 51 Rue du Minage, still in Angoulême. Probably a way for Lola Doillon to respect her filming schedule without disturbing the smooth running of classes in both establishments. Lola Doillon’s first feature film, Et toi, t’es sur qui ? left her with very fond memories, as she confided to Première at the time of its release in 2007: “It was great. They were great. Good teens. We shot outside Paris. They were all together. For me, it was important. To know if the characters worked together and they did. My desire was to stay with them. Don’t have too much of an adult look. I wanted to merge with them, and be as close as possible to these characters.“

The film was selected at the Cannes Film Festival in the category Un Certain Regard. 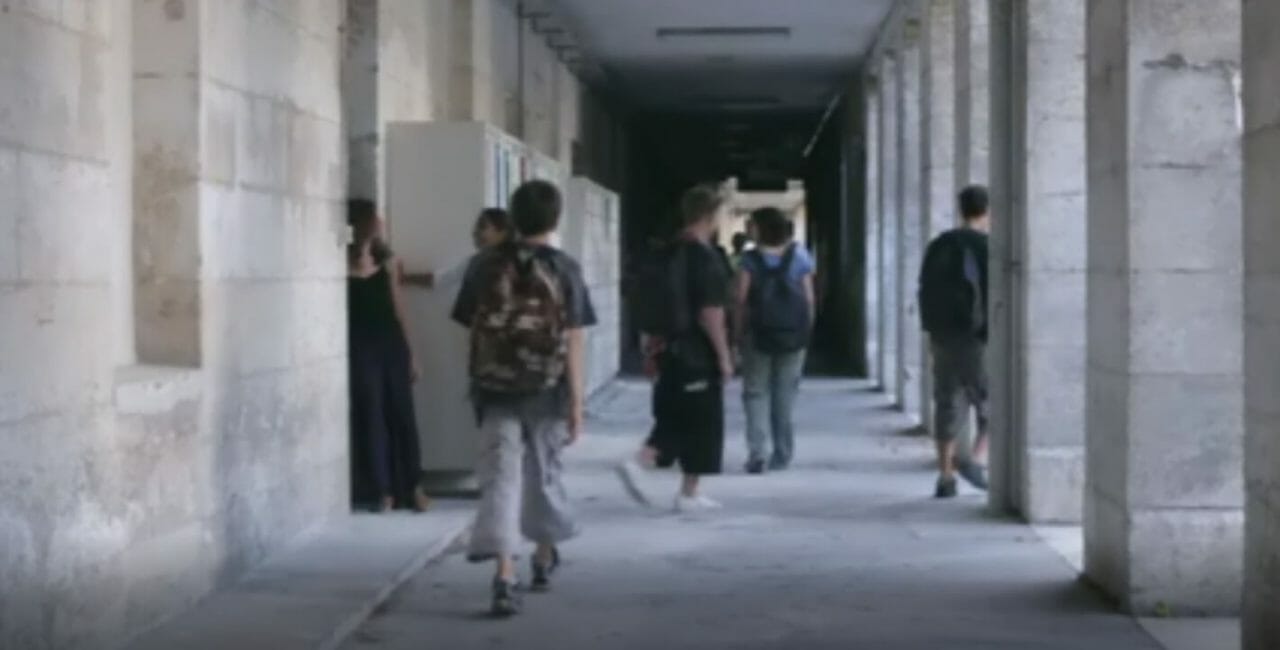 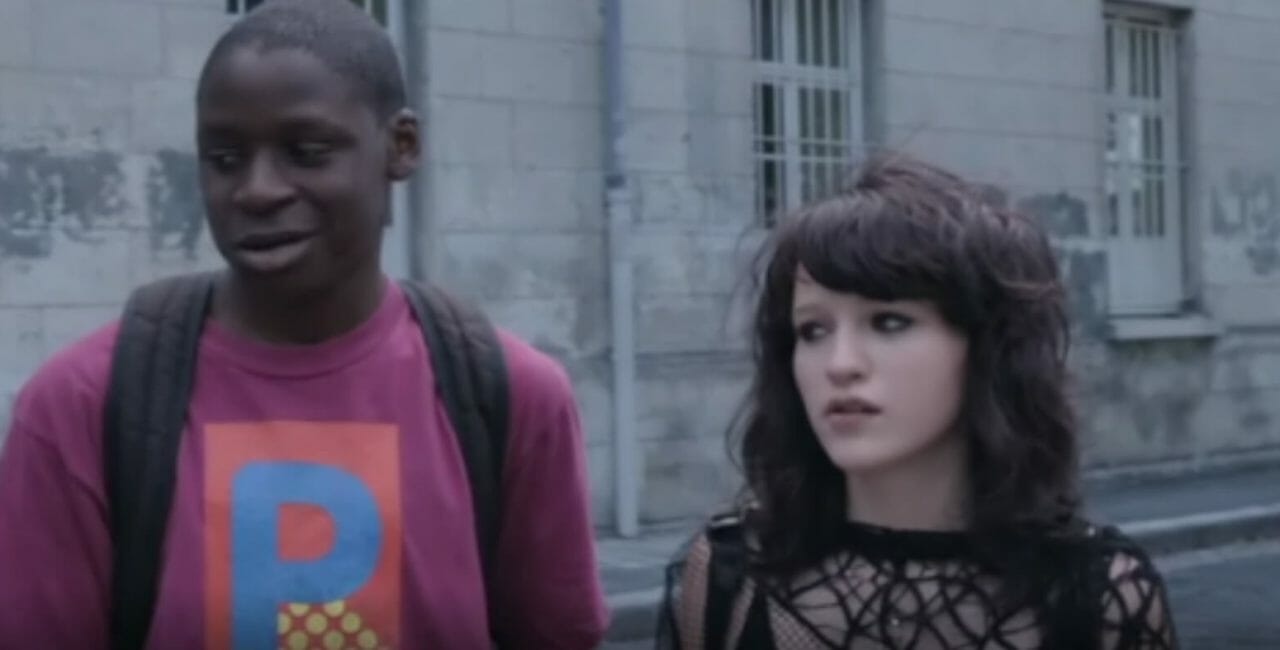 The oldest secondary school in Angoulême and its surrounding area, the Guez de Balzac high school is also a historical monument thanks to its neo-classical architecture.

Named after the writer Jean-Louis Guez de Balzac, a former student of the high school when it was still a Jesuit school, the establishment dates from the 16th century. Personalities such as Armand Fallières, president of the Third Republic, the writers Jean Tharaud and Jérôme Tharaud and the resistance fighter René Chabasse attended the school. It also houses a collection of natural sciences and another dedicated to physics instruments. He encouraged the creation of the association of the friends of the heritage of Guez, founded in 2003 to enhance the architectural heritage of the school.

Discover all the places Et toi, t'es sur qui ? on our map