Harrow (Ethan Hawke) and the worshippers of the Ammit cult have discovered the location of his tomb. The god of the moon, Khonsu, then decides to take a risk by provoking a solar eclipse to convene a council of Egyptian gods. Each avatar of the gods is then invited to go to the Great Pyramid of Giza for the exchange. 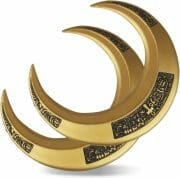 Marc (Oscar Isaac) being the alter ego of Khonsu, he meets the other avatars of the other gods. By possessing Mark’s body, Khonsu convinces the deities to judge Harrow by informing them of his plan to free Ammit.

Even if a large part of the action takes place in Egypt, the technical teams did not go to the land of the pyramids. The filming of the series was carried out largely in Jordan, including the Wadi Rum desert to recreate an Egyptian setting.

The season 1 of Moon Knight is composed of 6 episodes. 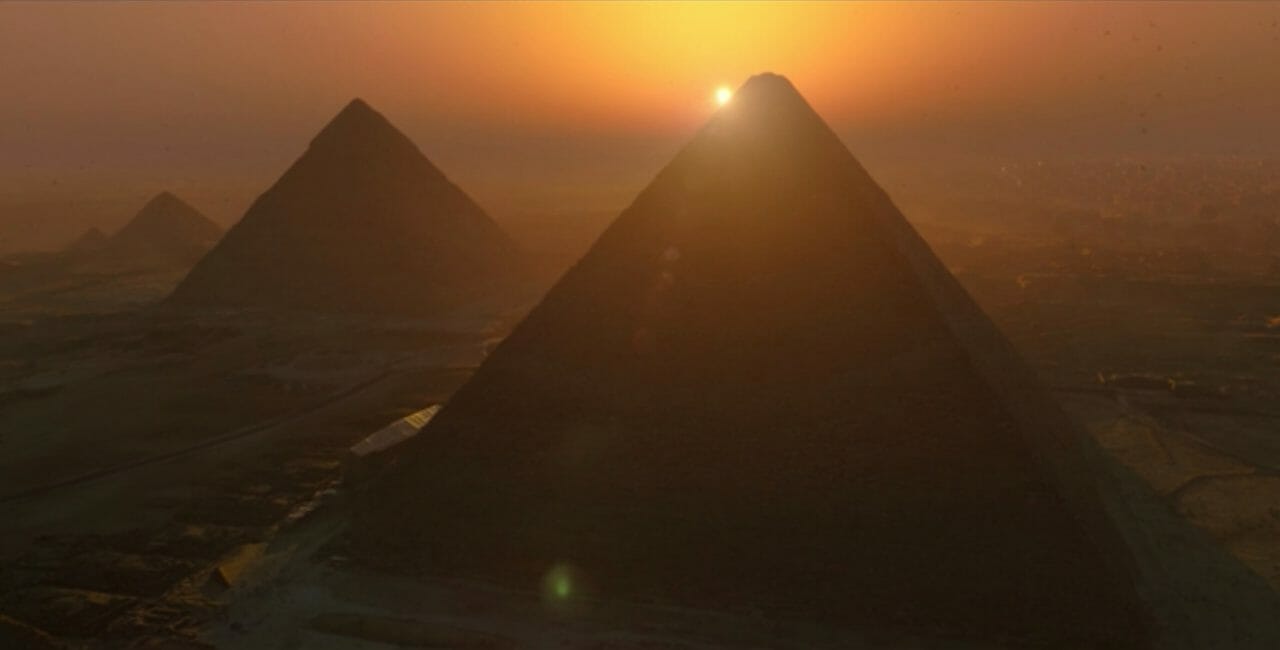 Scene in the pyramid of Cheops in Moon Knight – Credit: Disney + / Marvel Studios 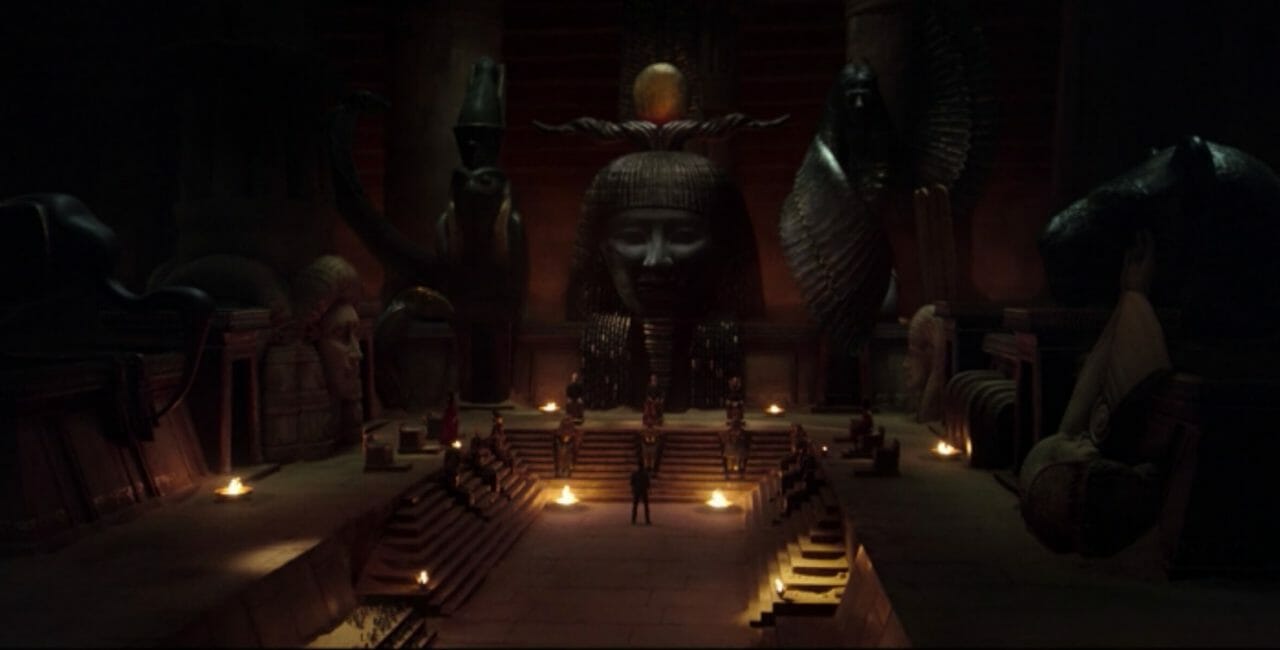 Scene in the pyramid of Cheops in Moon Knight – Credit: Disney + / Marvel Studio

The Great Pyramid of Giza

The pyramid of Cheops, also called The great pyramid of Giza, is a monument built by the ancient Egyptians.

The tomb that it conceals is a masterpiece of the ancient Empire of the architect Hemiounou. A consecration of architectural techniques since the creation of monumental architectures, which does not cease to question its construction and its many architectural peculiarities. 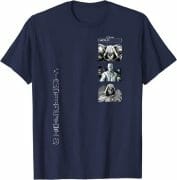