Saga Superman
Movie Superman Richard Donner (1978)
The secret base of Lex Luthor (Gene Hackman) is located in the miles of abandoned tunnels in Manhattan's basement, whose entrance is located at Grand Central Terminal.

Lex Luthor lives in an underground hideout in Metropolis, far from the world but close to crime. From here, he runs his legal business and his supervillain activities.

He reads the newspapers brought by one of his henchmen, Otis (Ned Beatty), and learns of the existence of Superman (Christopher Reeve). 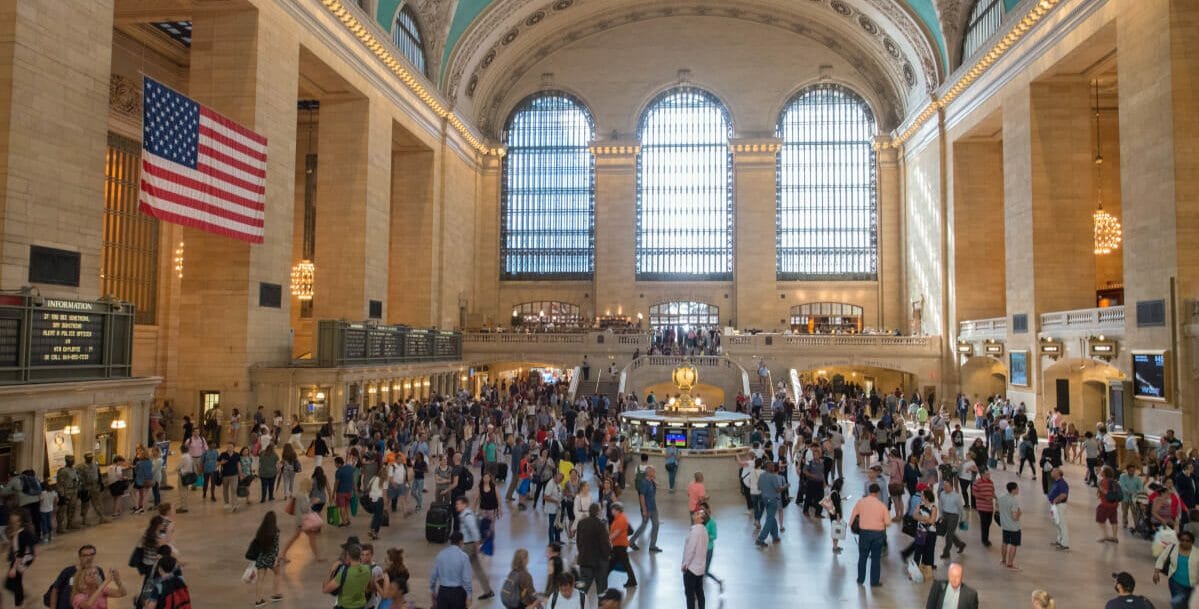 From that moment on, his first obsession, which he takes as a challenge, will be to put the superhero out of harm’s way.

Later, Luthor invites Superman to join him in his underground hideout to show him his plan and neutralize him with kryptonite.

Since Superman’s number 4, released in the spring of 1940, Lex Luthor has been a sworn enemy of Superman aka Clark Kent.

Beneath its superb fine arts building, Grand Central is the station with the most platforms in the world: 44 giving onto 67 tracks spread over two levels. A total of 273.7 million passengers pass through it each year, or 8.7 per second! So it is only natural that it should have inspired the authors so much.

And to think that this magnificent building almost disappeared. While the fine arts building at Manhattan’s other major station, Penn Station, was demolished in 1964 to make way for a modern building combining the railroad tracks and Madison Square Garden, Grand Central escaped the bulldozers thanks to the support of Jackie Kennedy-Onassis.

Built between 1903 and 1913, the station was the third to occupy this site, the other two having been successively destroyed. At the beginning of the twentieth century, nothing stopped the railway and the work was pharaonic; besides the old station, it was decided to raze 120 buildings, three churches, two hospitals, an orphanage and warehouses to make Grand Central comfortable on three hectares.

It was necessary, because today nearly 800 trains pass through there every day. A major renovation in 1998 brought to light the huge painting on its main ceiling.

Made in 1912 by the Frenchman Paul-César Helleu on the theme of the signs of the zodiac, it has 2,500 stars forming constellations. As time went by, cigarette smoke and dirt had totally hidden it to the point that no one remembered it was here!

The other big star is the clock on the central information booth, but Grand Central has many other resources: a food court in the basement, a ballroom, many stores and even two tennis courts!

Discover all the places Superman on our map