TV show Rick and Morty Dan Harmon and Justin Roiland (2013)
Having recovered the five GoTron Ferrets, Rick convinces his family to fight an interdimensional monster on a planet with a Golden Gate Bridge.

One of Rick Sanchez’s obsessions is to own the entire GoTron Ferret so he can form the Gotron. Having recovered the 5 robots, the whole Smith family takes control of a Ferret in order to go to another planet to fight an interdimensional monster.

When he arrives, he discovers a giant grasshopper attacking a bridge that resembles the Golden Gate Bridge.

“GoTron Jerrysis Rickvangelian“. The name of the episode already announces the color by being a reference to the series Voltron and Neon Genesis Evangelion. In addition to its references, the episode features the Smith family fighting giant monsters, just like in the Japanese Kaiju movies.

Many of these films have featured the Golden Gate Bridge in San Francisco as a target for the monsters. We can for example name Godzilla or Pacific Rim.

The objective of the Kaijus revealed

In the post-generic scene of the episode, we finally learn the true purpose of the Kaijus. In reality, they don’t want to destroy the world but to bring the cure for AIDS. Unfortunately, when they arrive, the monsters lose their clothes and are not understood by the population. That is why they are targeted.

This episode was accidentally released on some streaming services in advance instead of episode 4 Rickpendence Spray, while it is only episode 7. 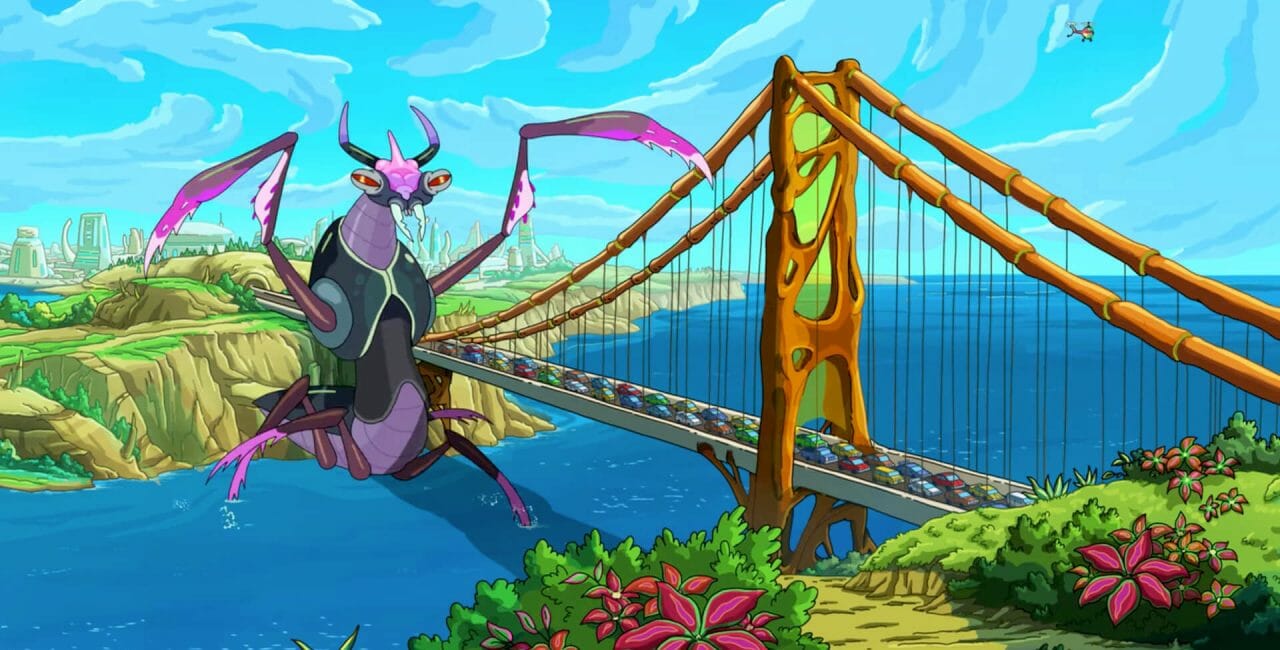 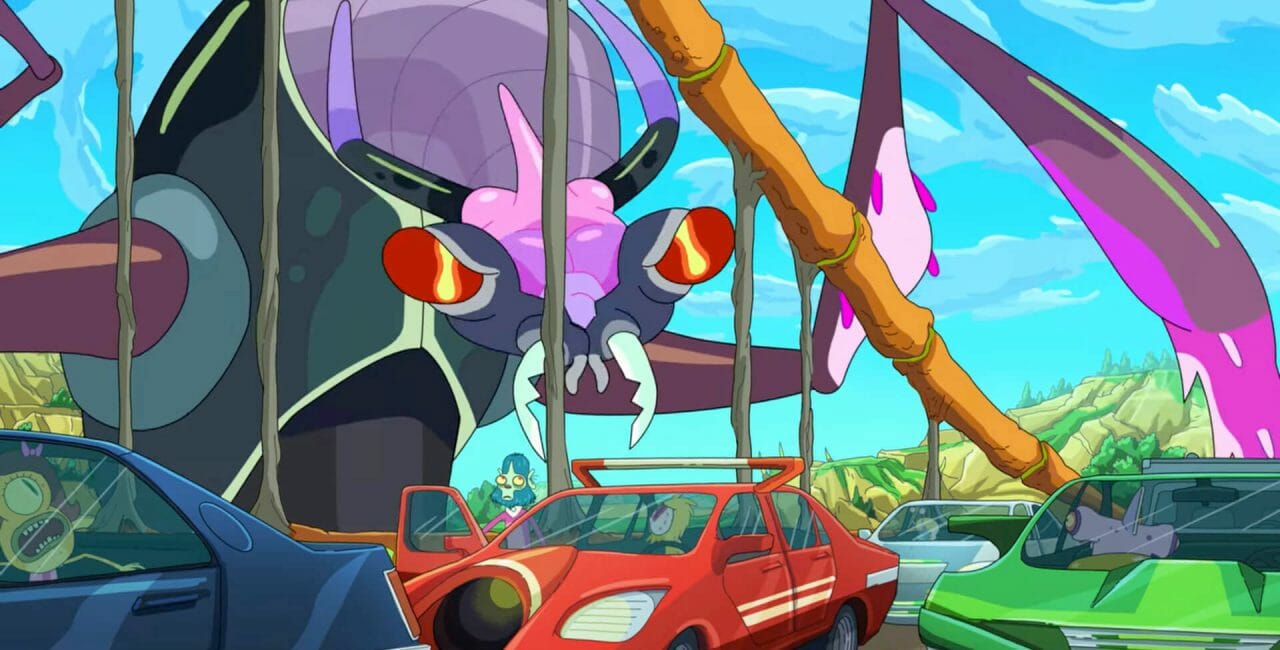 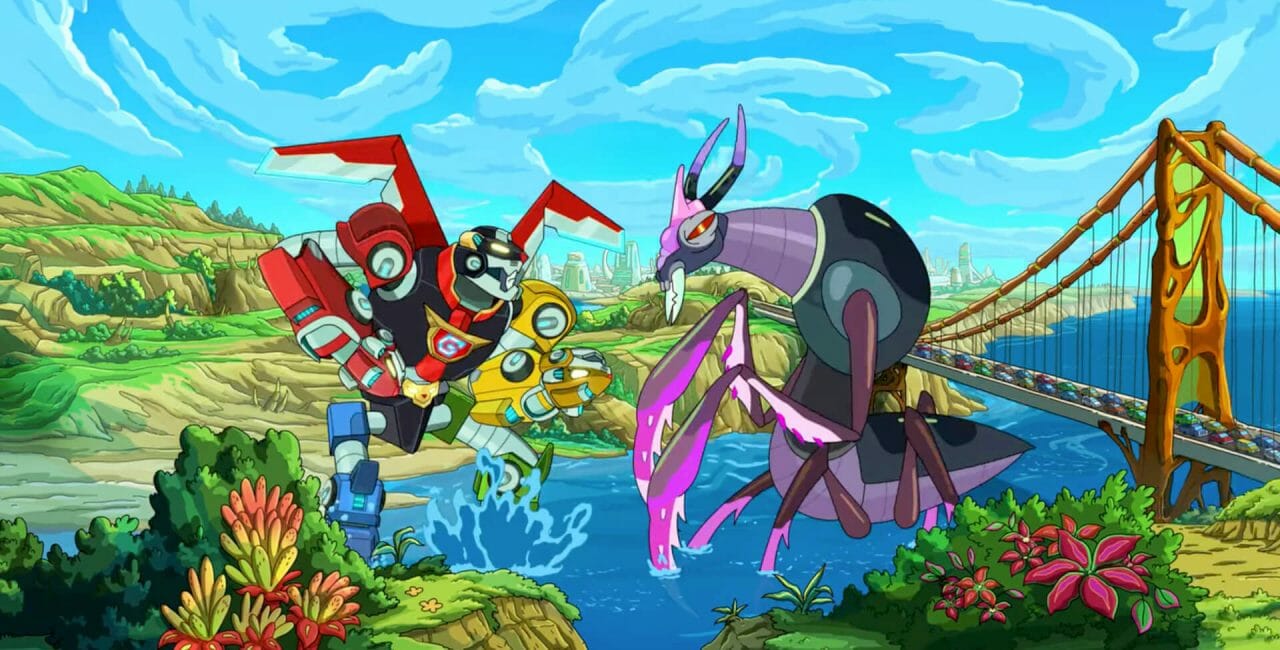 If we had to choose the most iconic bridge, the Golden Gate Bridge would certainly not be the last…

From 1933 to 1937, the construction of the famous San Francisco Bridge encountered many difficulties, first of all financial.

Such a project being very expensive, its construction was slowed down, criticized and often abandoned.

As a technical matter, the pillar located at the bottom of the water was the most difficult to erect.

But it also posed some problems to the boats; a cargo ship in 1933 struck the pier used for the construction of the pillar.

Despite the many precautions taken by the chief engineer, Joseph Strauss, some 30 people died during the construction.

The orange color, chosen by another architect, Irving Morrow, was violently criticized by the officials.

However, it is still today an inseparable element of the Golden Gate Bridge. Perhaps it is even what earned the structure a place among the seven wonders of the modern world in the ranking established by the American Society of Civil Engineers.

Discover all the places Rick and Morty on our map