TV show Friends Marta Kauffman and David Crane (1994)
Friends may have been shot mostly in Warner Studios in Burbank, LA, but for millions of fans it remains one of the most iconic New York shows. A popularity that crystallizes the building housing in the show the apartments of Monica, Rachel, Joey and Chandler.

Episode 21 of season 4 of Friends reveals that Rachel and Monica live at 495 Grove Street in Manhattan. An address that does not exist in reality. However, the building in which the two friends are supposed to live is located at the corner of Grove Street, at 90 Bedford Street. Although it houses a Mediterranean restaurant on the ground floor, the Little Owl, which has nothing to do with the Central Perk, this building has remained relatively unchanged since the 1990s. Interviewed by a New Yorker reporter in 2019, The Little Owl’s boss recalled that day when David Schwimmer, Ross’ interpreter, walked in to take a seat at a table. Wishing to spare him a crowd, the restaurant manager advised him to find a less exposed place, further away from the shop window. When the actor refused, the restaurant owner pointed to a horde of tourists approaching in the street. David Schwimmer had absolutely not recognized the building as being the one from Friends!

Chosen by the production because it was the place of residence of John Shaffner, the artistic director of the series, the building is however not completely in conformity from a geographical point of view. Monica’s apartment, for example, has a balcony, whereas in reality the building has none at all.

Years after the end of the series, this street corner is still going strong. Fans of all ages tirelessly take pictures of him, with one of those famous introductory tunes in their heads that once punctuated the start of every episode. More than a building, a true marker of pop culture! 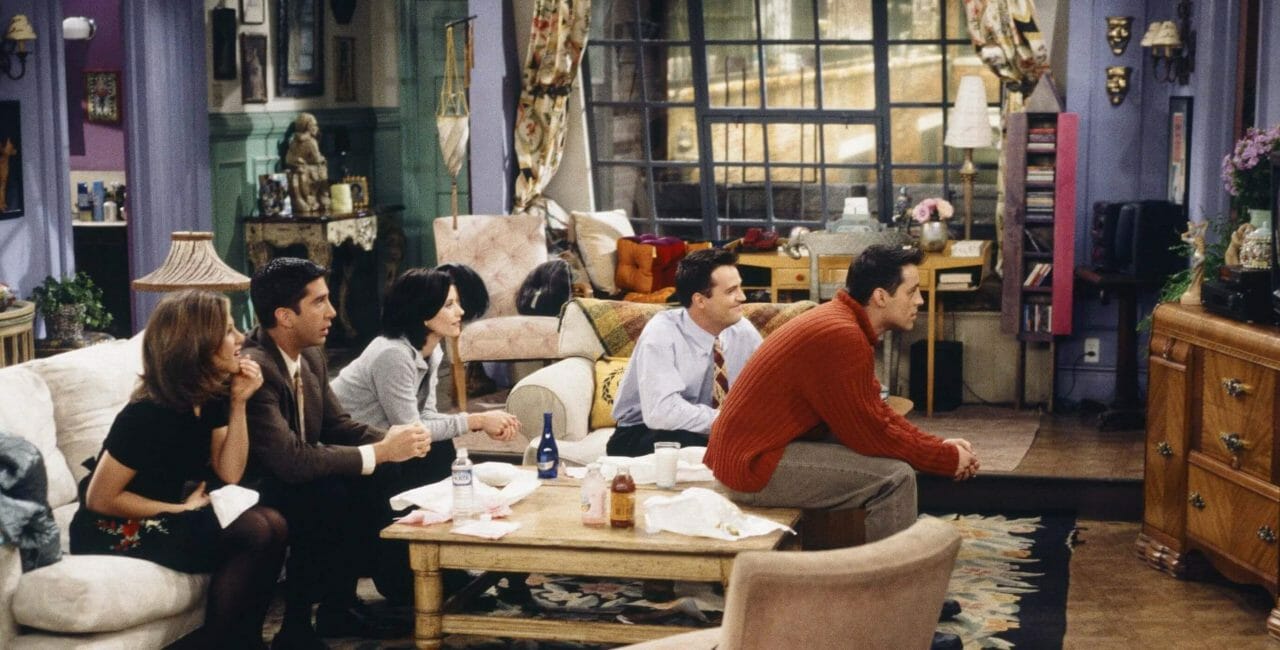 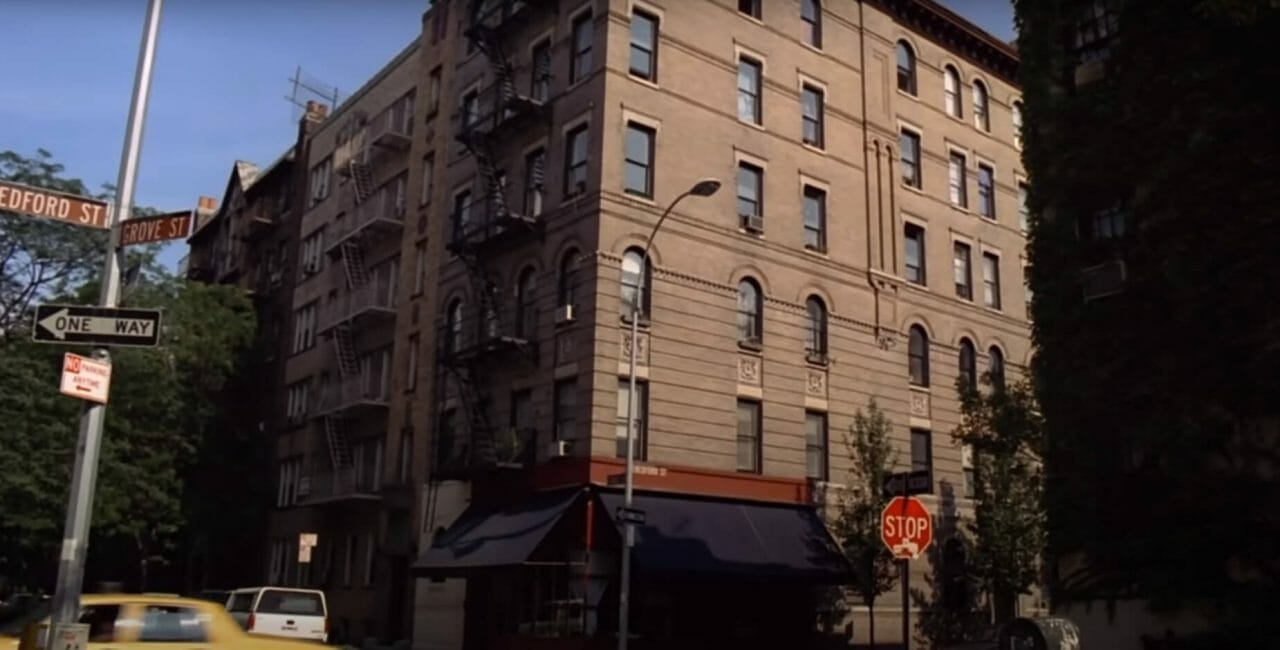 Located not far from the street that a famous troubadour, himself a resident of the neighborhood, popularized on the cover of his album The Freewheelin’ Bob Dylan, this buildi... Learn more about 90 Bedford St

Discover all the places Friends on our map