Music Don't Stop Me Now Queen (1979)
One of Queen's most popular songs, Don't Stop Me Now was filmed in Belgium in one of the most iconic venues in Europe. An energetic, rock and roll song, used several times in movies and television, in films like Shaun of the Dead or series like Maid.

It was while Queen was on tour promoting the album Jazz that the decision was made to hire director Jorgen Kliebenst to produce a video for the new single Don’t Stop Me Now. Freddie Mercury, Brian May, John Deacon and Roger Taylor agree to use their concert at the Forest National in Belgium to capture the intensity of the song live. Only one camera was used when the combo took the stage on January 26, 1979. Nevertheless, the director asks the musicians to stay close together so that none of them will go beyond the frame. The objective here is to give as much importance to Brian May, Roger Taylor and John Deacon as to Freddie Mercury, usually put forward in the clips. Unusually, the video is shot on film, not tape.

That evening, the audience was in particularly good shape. After all, it’s not every day that Queen crosses English Channel. Freddie Mercury, both at the piano and the microphone, and his three companions, deliver a version of the song that is very faithful to the one on the album so that the soundtrack can be set in post-production. It’s funny to see Brian May strumming his guitar when it can’t really be heard. In reality, his contribution is limited to the solo and a few more or less discreet parts mainly spread in the second half of the track. The guitarist has never hidden his dislike of Don’t Stop Me Now, even encouraging his colleagues not to play it on tour. Despite this, the song remains one of the most popular in Queen’s repertoire more than forty years after its release.

Rarely does Brian May play both rhythm and lead guitar parts on Don’t Stop Me Now. This is one of his least favorite Queen songs. 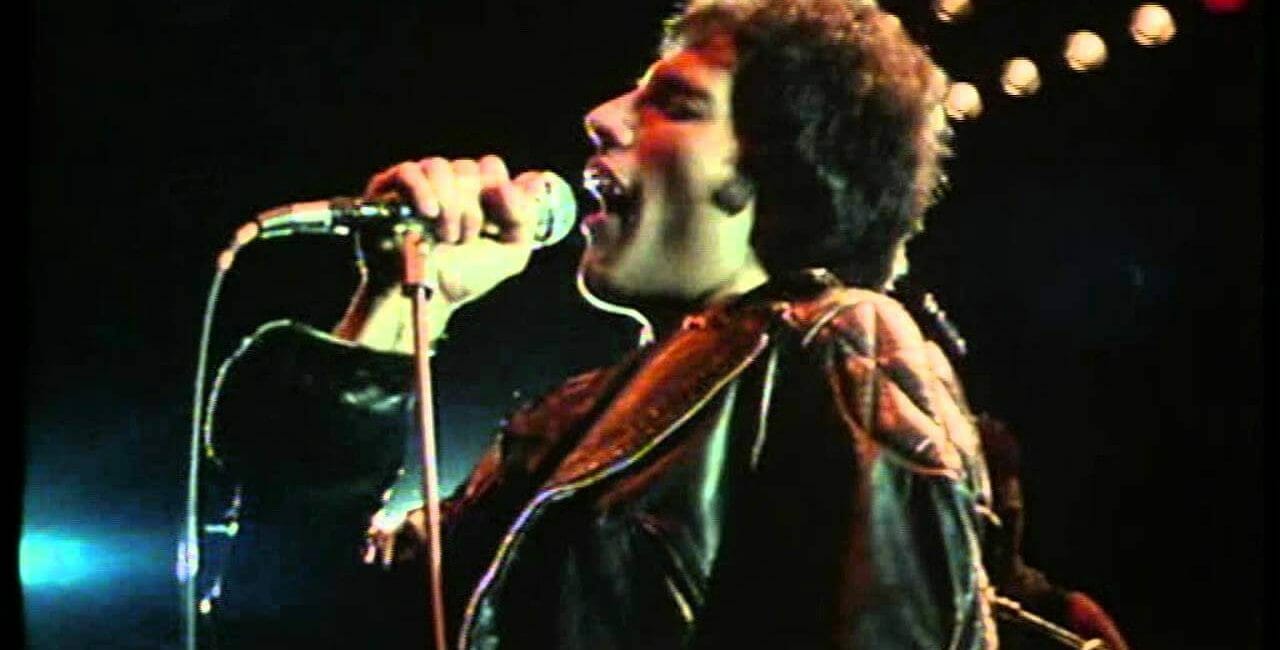 Third largest concert hall in the Brussels region, the Forest National has been delighting night owls and other music lovers since its opening in 1971.

Since its inauguration, the Forest National has been one of the most important venues for all the groups touring in Europe.

With a capacity of more than 8,400 spectators, it is prim... Learn more about Forest National

Discover all the places Don't Stop Me Now on our map 2- Another One Bites The Dust

5- We Are The Champions