TV show Maid (2021)
The ferry linking Fisher Island and Port Hampstead, two locations created for the series, plays a big part in the story of Maid. This is how Alex Russell, the young single mother played by Margaret Qualley, sometimes gets to work. A ferry actually located in Canada, on Vancouver Island.

The real Stephanie Land, the author of the book that inspired the Maid series, grew up between Alaska and the small town of Port Townsend, Washington. However, rather than using the same locations, the show’s producers decided to create new ones. The heroine has lived in Alaska, but lives in Port Hampstead, an alternative version of Port Townsend. A coastal town that series creator Molly Smith Metzler has reconstructed in Canada from various locations in the Victoria and Vancouver area.

The ferry terminal that Alex (Margaret Qualley) takes to work, where she sleeps when she is homeless, with her two-year-old daughter, is the Swartz Bay Terminal, just north of Victoria, on Vancouver Island. The ship connects to the Tsawwassen terminal on the Canadian mainland. When the young woman travels to Fisher Island, another fictional location, to reach the house in which she is cleaning or to pick up her daughter from daycare, the series has tapped into the Fulford Terminal on Salt Spring Island. Another way to use the picturesque character of this sparsely populated area to bring a realistic environment to life.

The shooting of the mini-series Maid lasted more than 6 months. 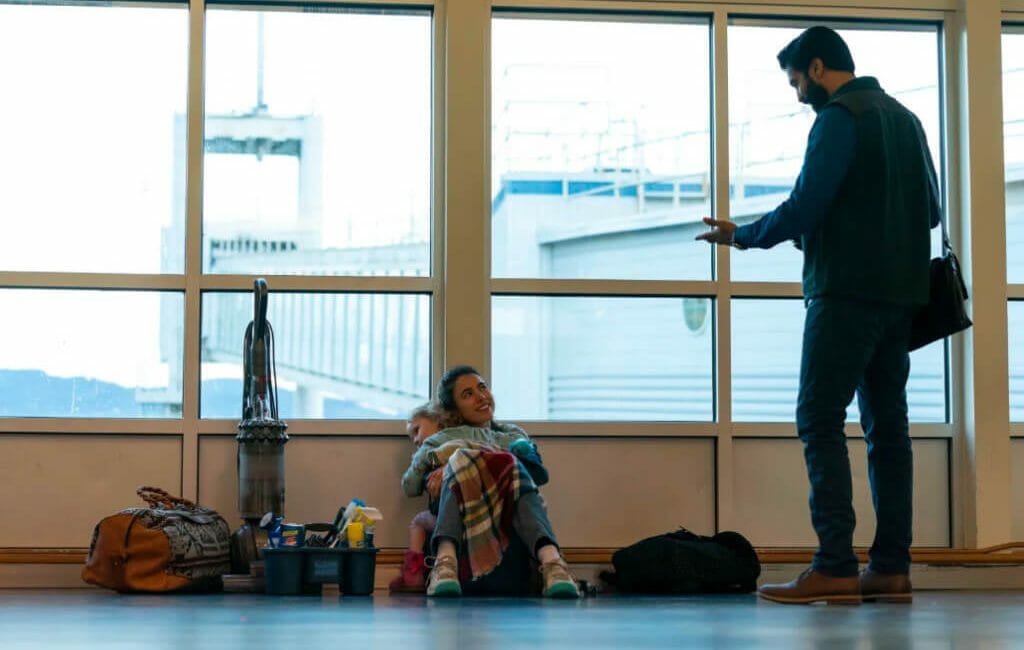 Discover all the places Maid on our map