Saga The Gendarme
Movie The Gendarme in New York (1965)
The Empire State Building is visited by the brigade during their discovery of New York, where the International Congress of the Gendarmerie is taking place.

After a musical visit in the streets of New York, the brigade decides, before going to the congress, to go to the 102nd floor of the Empire State Building, in order to observe the magnificent view on the city, and to taste an ice cream giving colors to our gendarmes.

After the success of the first opus at the box office, the idea of a sequel was quickly considered. To renew the story, Louis de Funès had the idea of making Le Gendarme travel abroad, an idea supported by the producers knowing the success of the first film abroad. Mexico City and Tokyo were considered, but New York won out, being a city well known to screenwriter Richard Balducci. In addition, the Big Apple proved to be one of the few places familiar to the public in the 1960s, including the popularity of the 1933 film King Kong, which featured the Empire State Building.

After the success of this second film, a petition was launched by gendarmes to forbid the shooting of a new film, judging that their institution had been ridiculed by this series of feature films. Nevertheless, since the project was not successful, and in a spirit of appeasement, a warning message is presented in the opening credits of its two sequels: The Gendarme Gets Married and The Gendarme en balade.

The six films were released in 18 years. A seventh film entitled The Gendarme and the Emperor was in the works before being abandoned following the death of Louis de Funès. The script is on display at the Gendarmerie and Film Museum in Saint-Tropez. 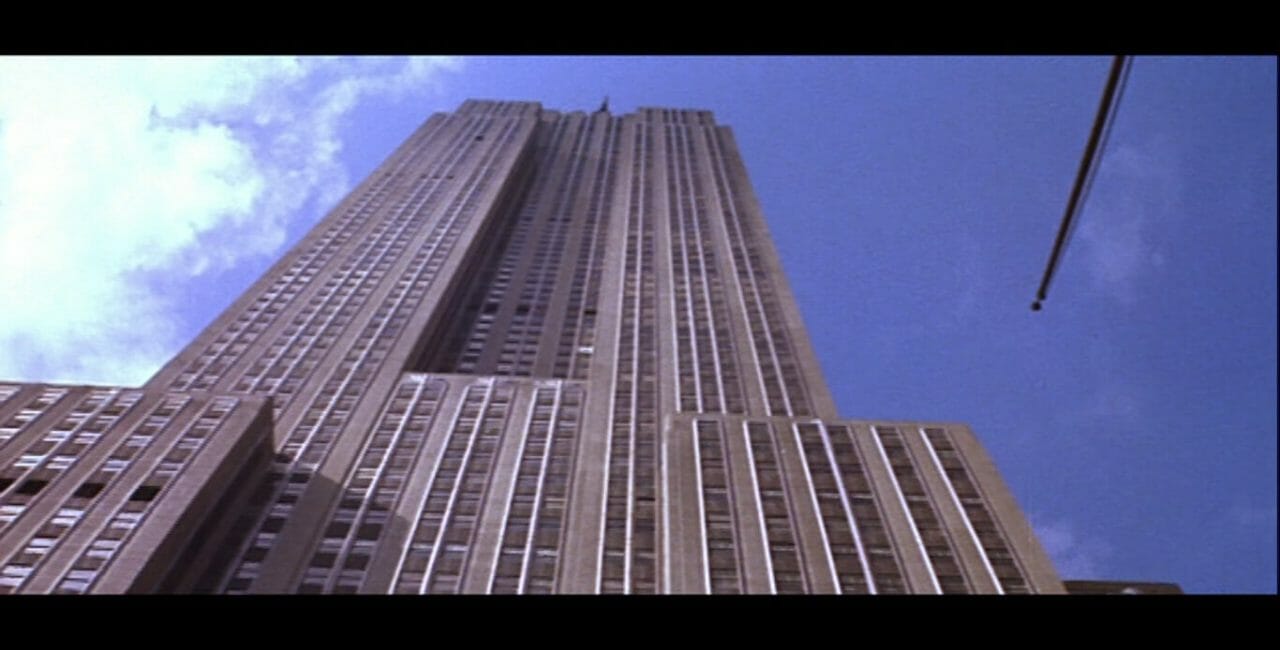 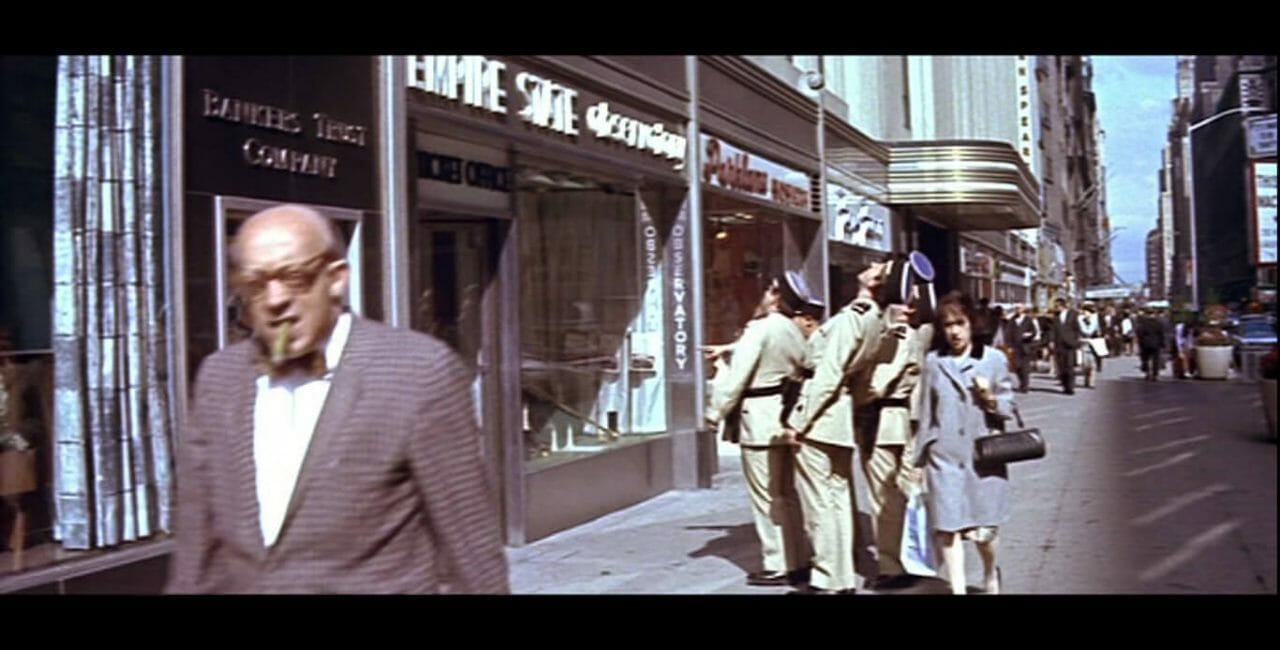 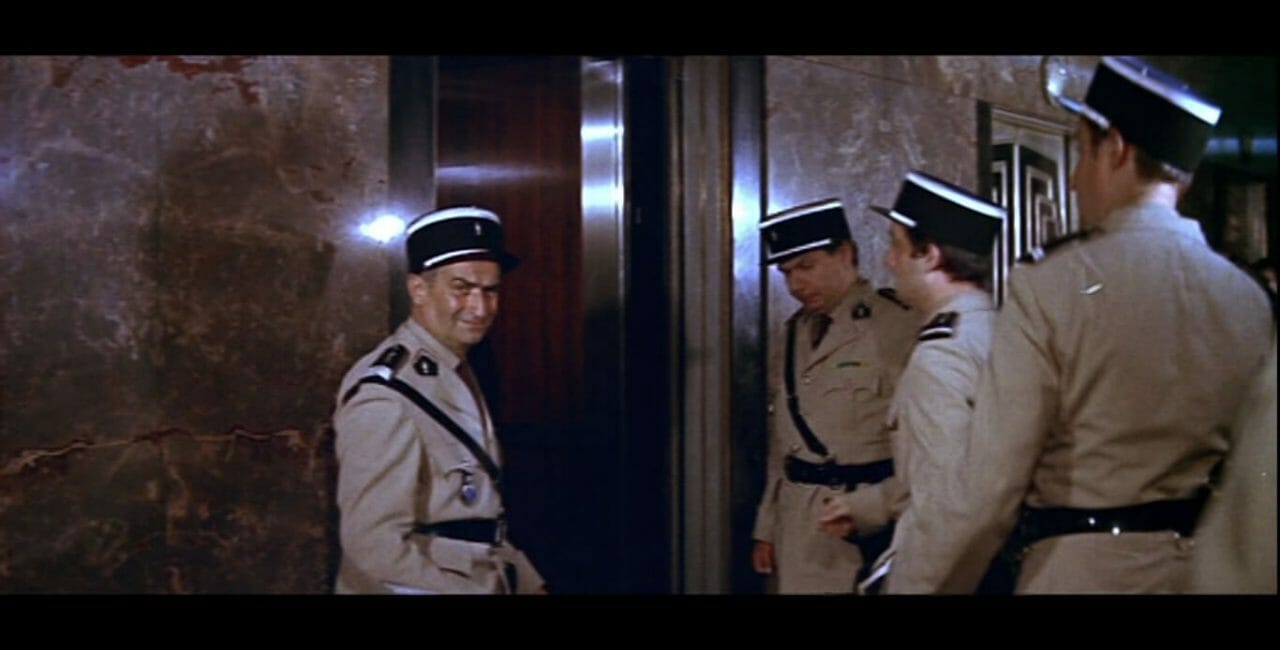 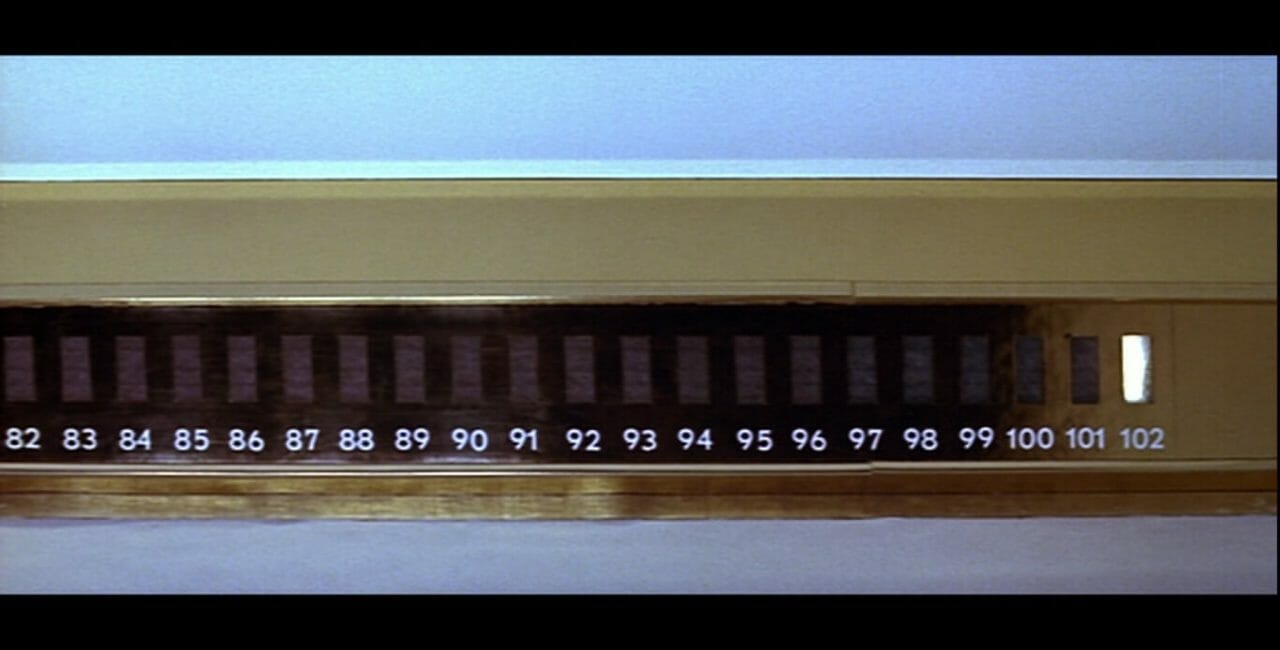 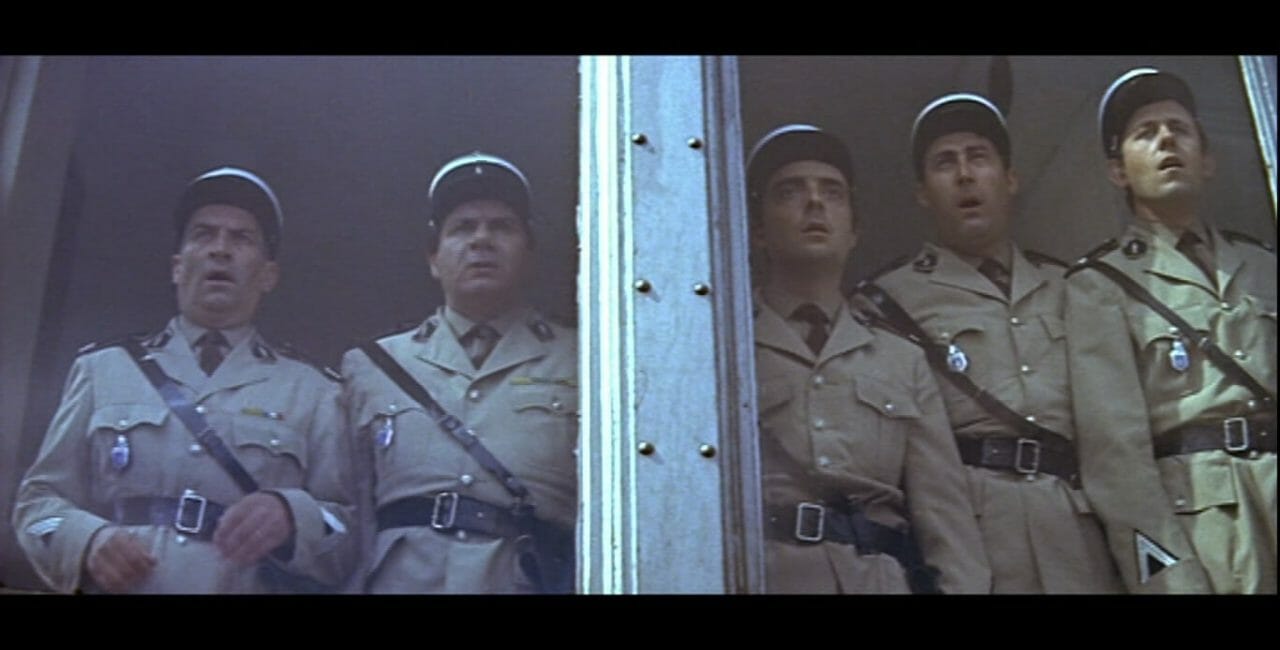 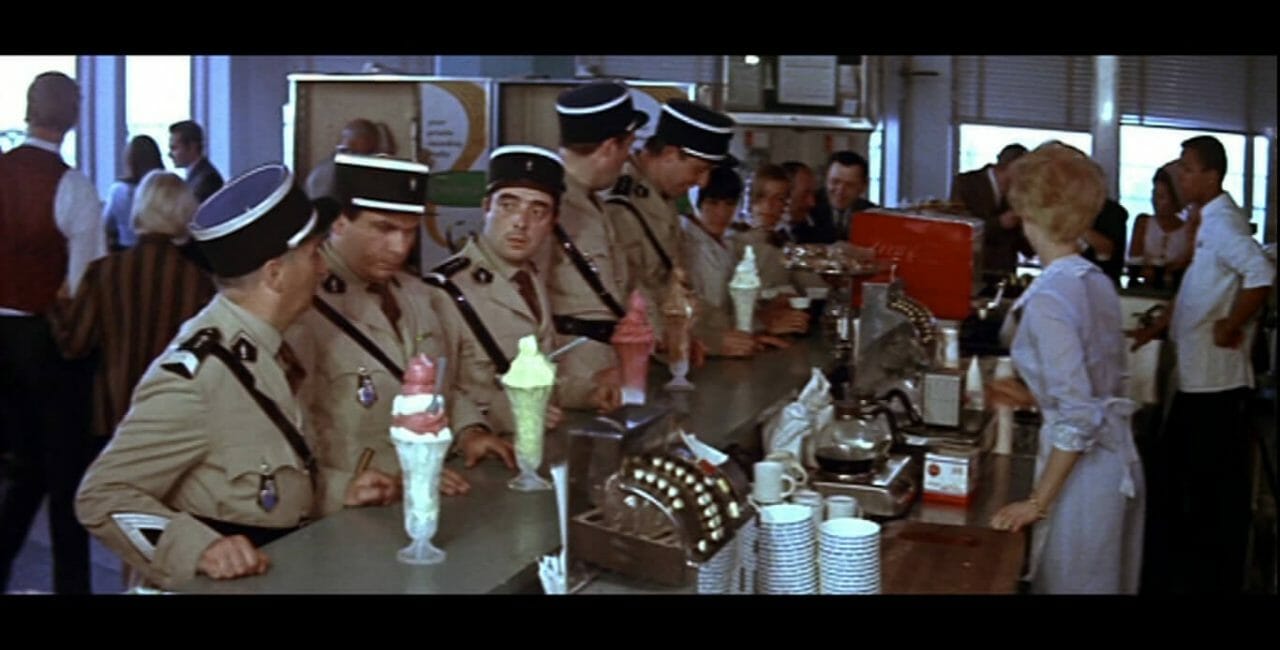 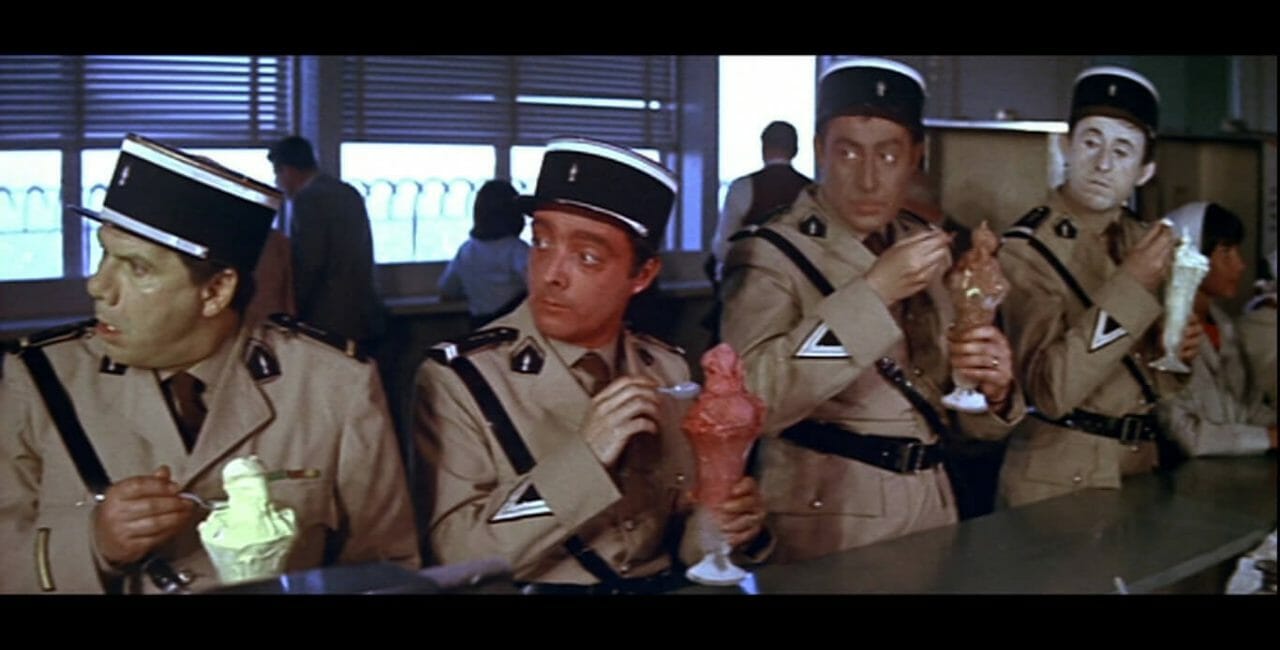 One of his works stands out in particular and has left its mark on generations of film lovers: the film King Kong (1933). The mythical Art Deco building, inaugurated in 1931, is one of the most famous buildings in t... Learn more about Empire State Building