Still haloed by the success of Slim Shady LP, with which he brilliantly closed the 20th century, Eminem enters the studio with plenty to say to compose new fireworks. Completed in two months, the record sometimes leads to 20-hour sessions. Isolated in his studio, the rapper is on the lookout for the sound or the rhyme capable of sublimating his ideas and his lyrics. In the midst of a creative frenzy, he doesn’t hold back when it comes to tackling the themes dear to his heart. His new songs talk about his relationship with his mother and his ex-wife, success and its consequences, family and other sometimes very dark concepts. Upon its release, The Marshall Mathers LP was sometimes described by critics as horrific. Not because of its quality considered insufficient but because of Eminem’s snarl and his propensity to adopt very violent postures. However, some songs play the card of appeasement. This is notably the case of Stan, in a duet with the British singer Dido. Sometimes shocking, paradoxically able to make the humor so present in the previous album, aggressive and extreme, the third studio try of the young prodigy of Detroit triggers the passions. 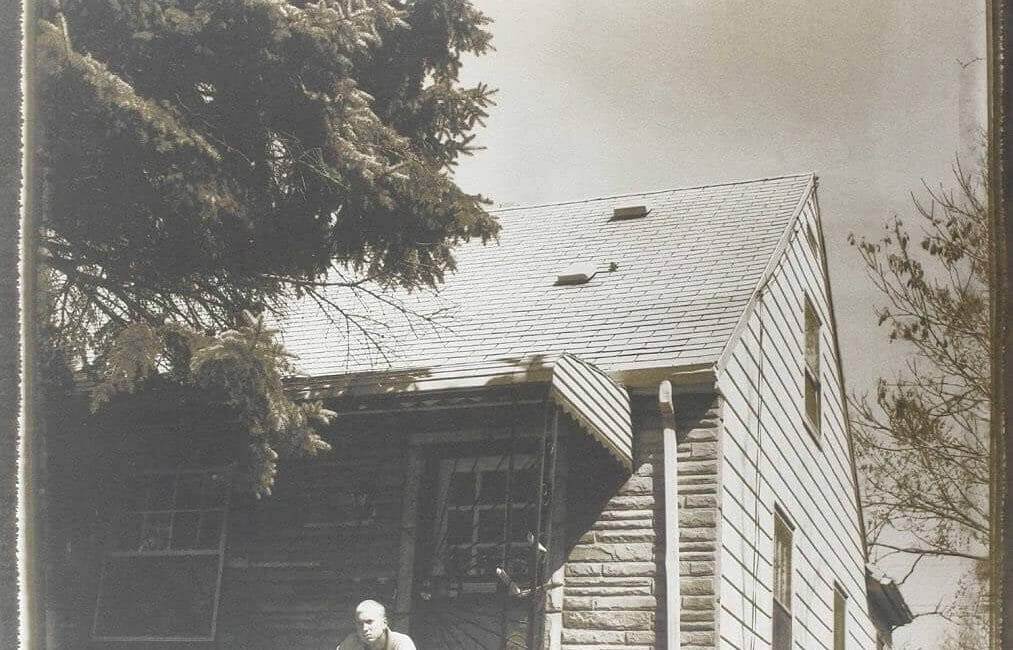 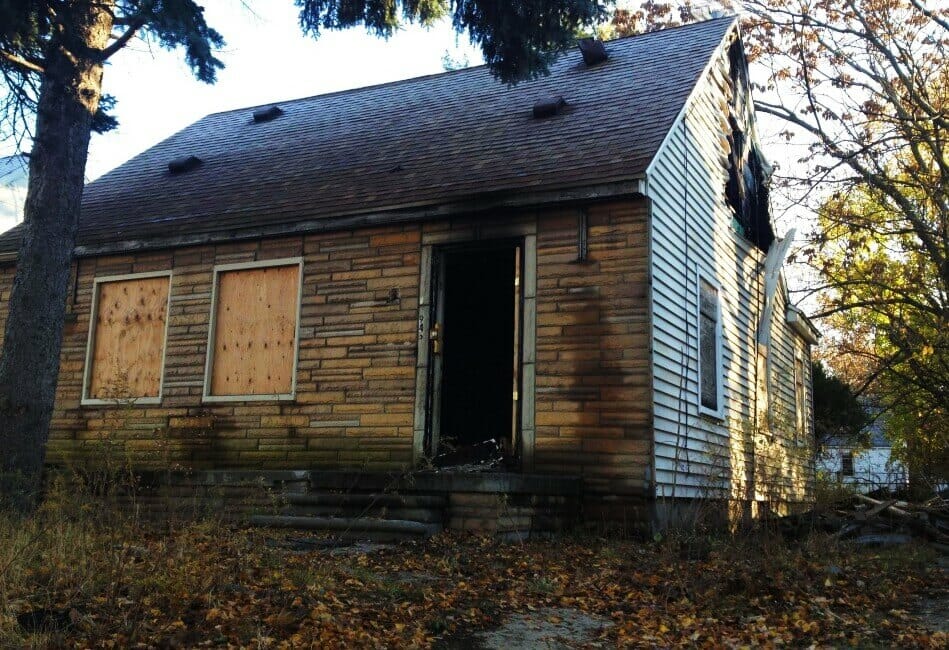 Published by the label Aftermath Entertainment, which Dr. Dre created after his departure from Death Row Records, The Marshall Mathers LP stands out as the most personal work of its author. It almost makes sense for him to return to his family home when it comes time to give his studio work a proper illustration. Luckily, his mother still owns the house in which he spent part of his childhood, even though she no longer lives there. To tell the truth, the neighborhood seems almost like a disaster area and the building in question, barricaded, has nothing really engaging. But its appearance fits perfectly with the intentions of the record. Eminem then decides to simply pose in front of the photographer’s lens, sitting in front of this house that he loves so much and in which, by his own admission, he spent good times.

Eminem is able to place 11.3 syllables per second when rapping. The record was set with the song Godzilla, released in early 2020.

Near the 8 Mile Road, which the eponymous movie made famous, the house where Eminem spent his childhood at 19946 Dresden St was to become a museum to the glory of the singer. However, fate decided otherwise.

While young Eminem moved frequently during his childhood, the house on Dresden Street remains in his heart. In her book My Son Marshall, My Son Eminem, his mother states that the rapper had a model of the house made to take with him on tour. The modest wooden building, located in an almost abandoned neighborhood, remained closed for a long time. Until that day in November 2013 when it went up in smoke while a fan had just made an offer to buy it to make a museum.

Discover all the places The Marshall Mathers LP on our map