The settlement of immigrants who passed through Ellis Island in Manhattan and the other boroughs has shaped the cosmopolitan character of America and New York in particular. They have all come to realize their dreams in this New World described in Manhattan Transfer by John Dos Passos, the iconic writer of the Lost Generation…

Manhattan Transfer is Dos Passos’s fifth book and a bestseller. A chronicle with a style inspired by James Joyce and T.S. Eliot, about which the greatest authors, such as Ernest Hemingway, have expressed their admiration. An important book using the stream-of-consciousness writing technique, where the author clearly seeks to express the thoughts of the protagonists in his story. John Dos Passos continued in this vein with U.S.A. an ambitious trilogy mixing three literary techniques that are as different as they are complementary.

Manhattan Transfer, which DH Lawrence has called ” the best modern book about New York,” has set a new standard, capturing the essence of a city at a particular time in its history. A novel that questions the principles of an America still in the process of consolidating its foundations. It is thus quite natural to find Ellis Island there. An island seen in a large number of films, from Godfather II to The Immigrant, two works that can be included in the legacy of Manhattan Transfer. An island where Alfred Hitchcock, Cary Grant, Marlene Dietrich, Charlie Chaplin, Greta Garbo and many others also passed through…

Manhattan Transfer was ranked 78th in the top 100 books of the century by Fnac and Le Monde in 1999. 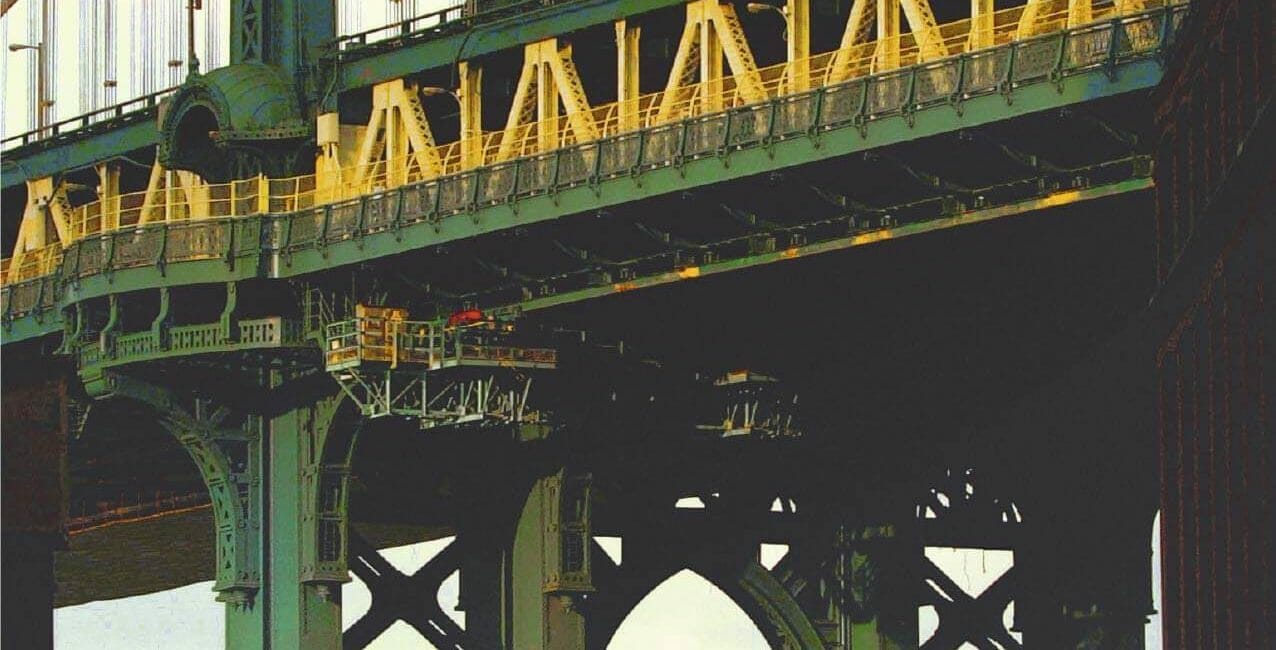 Located 900 meters from the Statue of Liberty, at the mouth of the Hudson River, Ellis Island straddles two states.

The natural part is in New York and the artificial part in New Jersey. It was in 1892 that the federal immigration center opened its doors. Immigrants were previously received at Fort Clinton and Castle Clinton, at Battery P... Learn more about Ellis Island

Discover all the places Manhattan Transfer on our map