Movie Last Night in Soho Edgar Wright (2021)
Cornish-born Ellie Turner (Thomasin McKenzie) arrives in London with dreams of studying fashion. She finds a room to rent in a Soho apartment building and meets Mrs. Collins (Diana Rigg), a bossy octogenarian. The building in question is easily recognizable thanks to its blue door.

In reality, the building in which Ellie Turner’s room is located is not in Soho but in Camden, not far from the BT Tower, which we don’t fail to notice on the screen. Eager to shoot on real sets as much as possible, Edgar Wright sets his cameras in Goodge Street in the spring of 2019. If the street is perfect as it is, he wants to change one thing: the business on the corner does not suit him. He then disguised it as a French restaurant and equipped it with a flashing sign that bathed Ellie’s room in blue, white and red.

Since the script for Last Night in Soho contains several back-and-forths in time, Edgar Wright also has to give the street its 1960s look. However, because of its very typical appearance, there are still few modifications. Finally, he works with photography to give the image another identity and parks some old cars on the sidewalk. On screen, the illusion is perfect. It is more complicated for him to recreate Picadilly Circus, where Anya Taylor-Joy’s heroine briefly passes through, but modern technology gives him the opportunity to deliver a strikingly realistic and slightly fairy-tale picture. When Ellie’s dream turns into a nightmare, the colours, which are very important to the filmmaker, become more aggressive and between the walls of the Goodge Street room, the red of the neon lights mixes with that of blood. 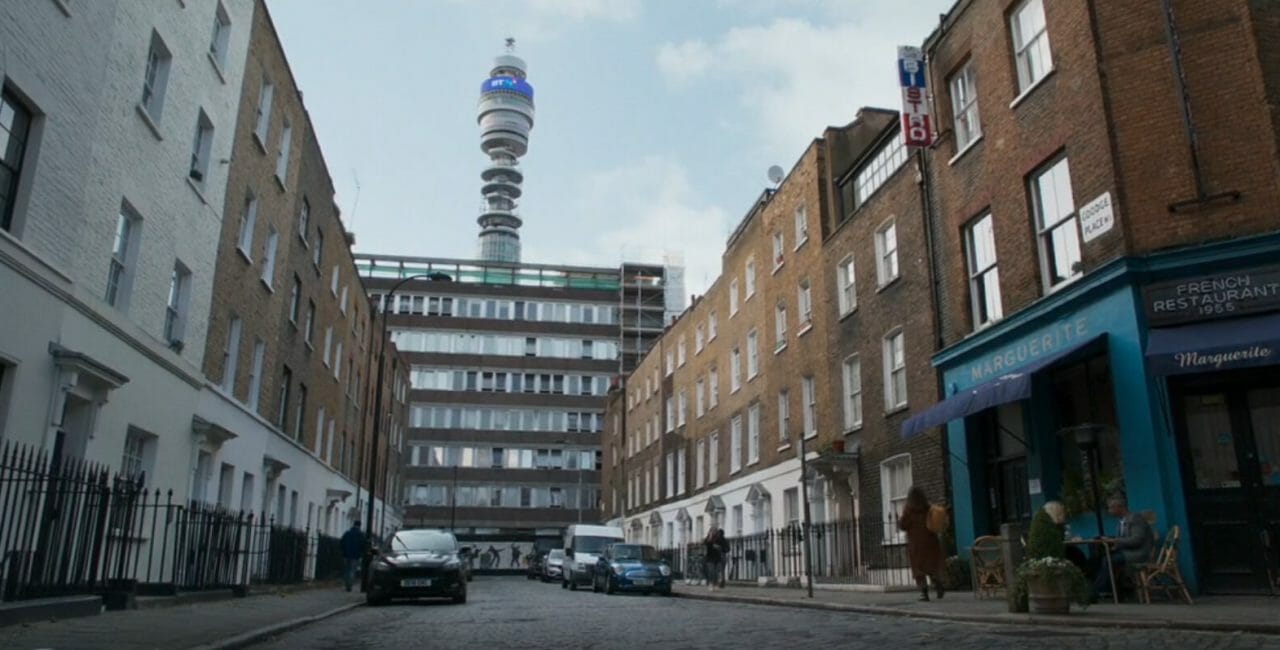 A picturesque alley in Camden, Goodge Place is located on the edge of the famous bars and other pubs whose reputation has contributed to the image of the neighborhood.

Goodge Place is a small quiet street in London dominated by the BT Tower, a famous communication tower dating from the 1960s. It is made up of typical London terraced blocks of flats and has only one business, the Wai, a black-fronted restaurant. The fact that the doors of the apartments are all painted in different colors gives it a very nice colorful look. It is located a few meters from Goodge Place Station, where during the Second World War, the inhabitants of the neighborhood went to take shelter from the Blitz bombings. Every year, the station is visited by nearly 8 million people. 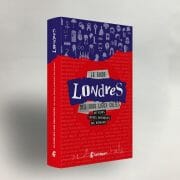 Discover all the places Last Night in Soho on our map