Saga Jurassic Park
Movie Jurassic Park III Joe Johnston (2001)
Alan Grant (Sam Neill) travels to Washington D.C. to visit his friend Ellie Sattler (Laura Dern) with whom he once made it out of Jurassic Park alive. The house of the young woman is actually located very far from the capital of the United States, in a rich suburb of Los Angeles, in Pasadena.

It is after multiple rewrites and several changes of direction that Jurassic Park 3 begins shooting under the direction of Joe Johnston. Most of the production is located at Universal Studios in Los Angeles, but some scenes are also filmed in the surrounding area. Although it is supposed to take place in Washington D.C., the meeting between Alan Grant (Sam Neill) and Ellie Sattler (Laura Dern) actually takes place in Pasadena, east of Los Angeles. The people in charge of the scouting set their sights on 1230 Milan Avenue, a vast mansion in typical American style. However, as is often the case, only the exteriors are filmed on location.

It is thus after several hesitations and other upheavals in the scenario that Jurassic Park 3 was put in work by Universal. Nevertheless, the shooting is complicated. The actors themselves have to write part of their characters. Alessandro Nivola would later state that his role was the only one in his entire career for which he had no information to rely on, adding, “It was Sam Neill who kept me going. We would sit in the trailers and play Beach Boys songs. Without it, I would have gone crazy.“A production that has undoubtedly impacted the film’s box office results, which are much lower than those of the two previous features.

If it is not adapted from a novel by Michael Crichton, Jurassic Park 3 has, on the other hand, been the subject of a novelization signed by Scott Ciencin. 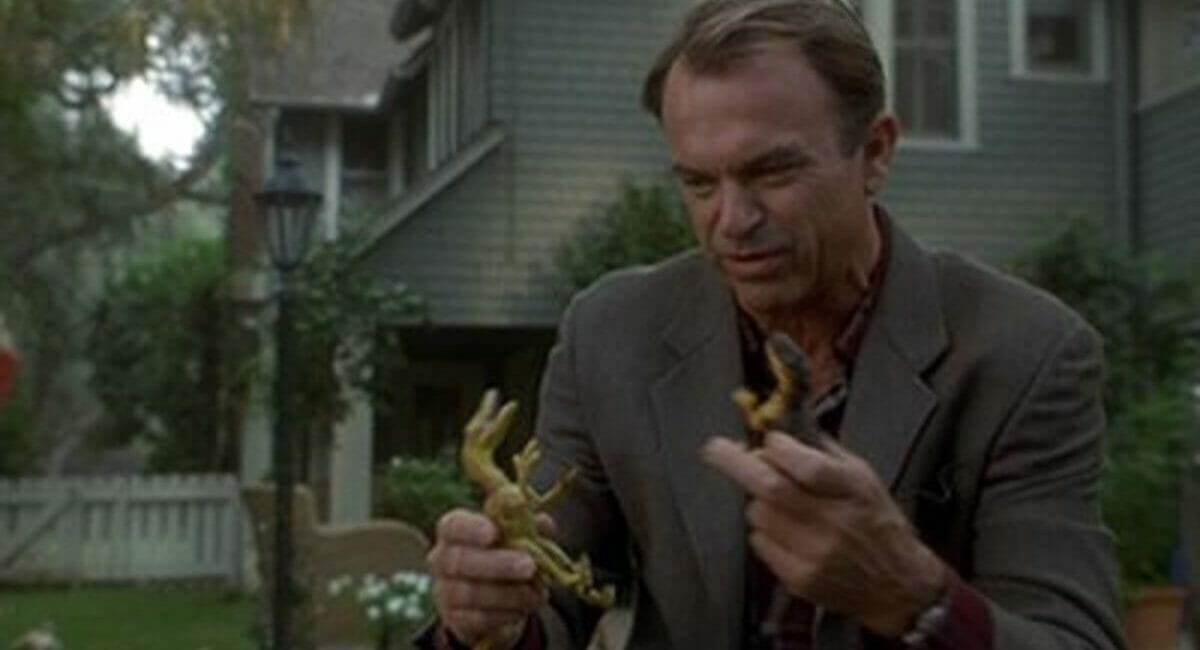 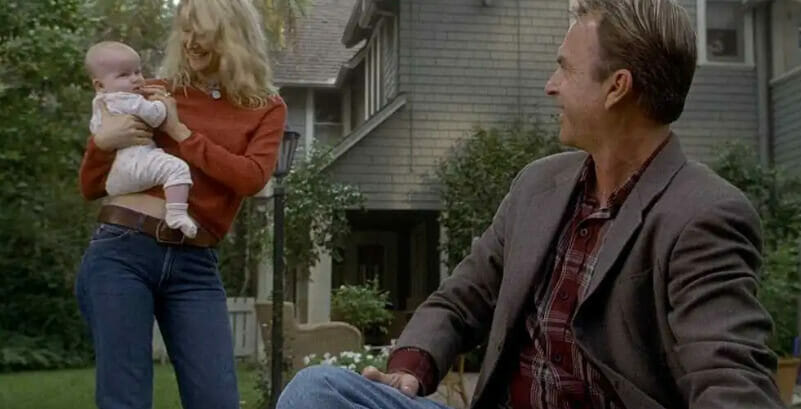 This gorgeous Pasadena home has four bedrooms and five bathrooms. It was estimated at $5,677,800.

Built in the center of a vast garden, this house is a reflection of the neighborhood in which it takes place, where the beautiful residences follow one another. It is also located a few streets from the residence of the famous American clown ... Learn more about 1230 Milan Ave