Music Electric Ladyland The Jimi Hendrix Experience (1968)
Designed specifically for Jimi Hendrix, according to his requests, the Electric Lady is the most famous recording studio in New York. A unique place of creation where many artists have passed through over the years, following in the footsteps of the mythical Seattle left-hander...

October 25, 1968. Electric Ladyland, the third album by The Jimi Hendrix Experience, the band formed by the legendary guitarist, drummer Mitch Mitchell and bassist Noël Redding, was released. Tired of having to adapt to recording conditions that he sometimes considered unsuitable, and in order to free himself from the exorbitant fees of studios such as the Record Plant, where he produced his last album, Jimi Hendrix decided to create his own working environment. In partnership with Michael Jeffery, his manager, the musician bought the Generation Club in Greenwich Village. Rather than simply renovating it, the two men set about transforming it into a recording studio.

From the beginning, the problems follow one another. Concerns about the premises at 52 West 8th Street because they are located above the tributary of an underground river. Floods delayed the work and the cost of the operation, which was constantly increasing, forced Jimi Hendrix to ask Warner Bros. for a large loan. Designed by renowned acoustical architect John Storyk, the studio is a reflection of its owner, with psychedelic murals and state-of-the-art equipment. Naturally, the name chosen is that of Jimi Hendrix’s last record. In a hurry to be able to work there, he took over the place while the work was not finished, taking his marks during ten weeks and recording a song entitled Slow Hand, known today as his last one captured in this mythical place.

On August 26, 1970, a party was held for the inauguration, before the guitarist left for England, where he was to play at the Isle of Wight Festival. He was found dead shortly afterwards, on September 18, 1970 at the Samarkand Hotel in London… The death of Jimi Hendrix did not mean the end of the Electric Lady. Over the years, many artists have passed through and enjoyed the atmosphere and acoustics. “Between the two studios, which were virtually running around the clock, you could go into either one and someone who you admired or who was one of your heroes was in there working. At any given time, twenty-four hours a day, Zeppelin could be in there, the Stones could be there, Mountain, Jeff BecK, Stevie Wonder…” recalled Paul Stanley of KISS in Nothin’ To Lose, the band’s autobiography.

Paul Stanley and Gene Simmons worked there before recording the demo of Wicked Lester, their first combo. Expanded and renovated, the Electric Lady has certainly evolved since the 1970s, but the magic still remains. The same one that Jimi Hendrix personified with his music during his short but flamboyant career. A tangible magic, printed forever in the walls of this rock and roll sanctuary…

Electric Ladyland went platinum twice in the U.S. and went gold once in France and the U.K. 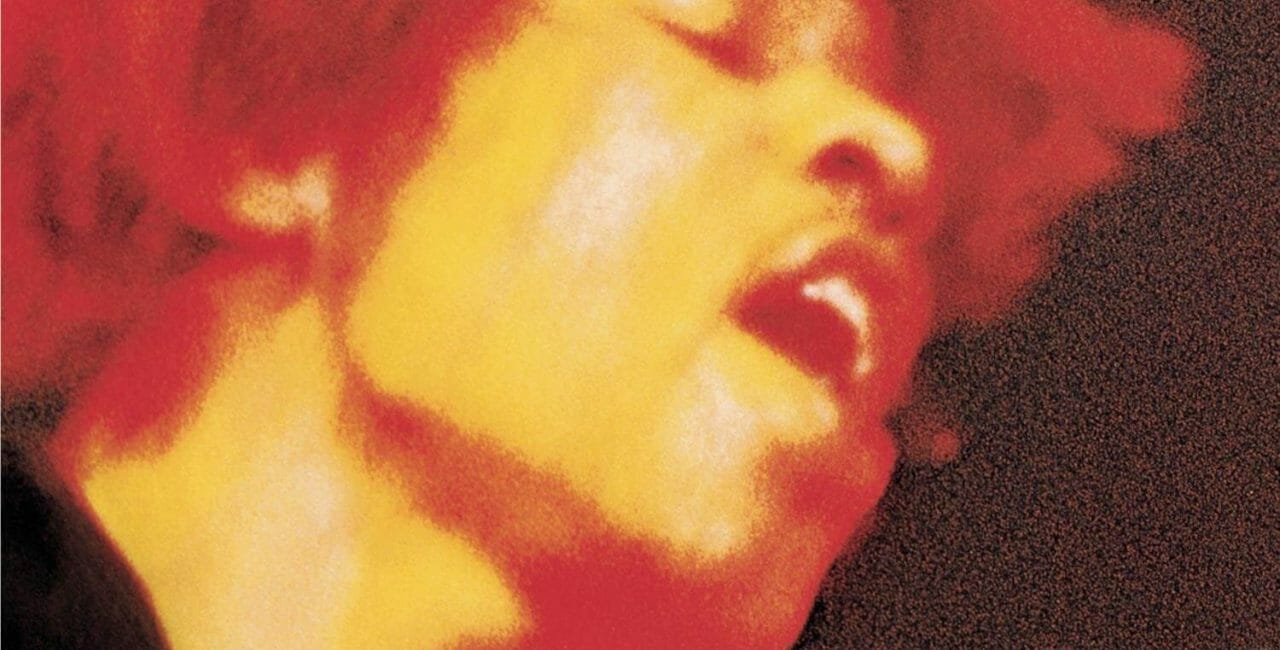 Designed by Jimi Hendrix and opened shortly before his death, the Electric Lady Studios is one of the most famous studio complexes in Manhattan.

It was when he realized how difficult it was for him to work in the studio, subject to constraints over which he had no control, that Jimi Hendrix decided to form a partnership with his manager Michael Jeferry. They bought a place in Greenwich Village where they created a recording studio. Unfortunately, Jimi Hendrix did not have time to work on an album. The opening of the studio shortly before the artist’s death. Over the years, famous musicians such as Peter Frampton, David Bowie, Stevie Wonder, Patti Smith, The Rolling Stones, John Lennon, Kiss, Van Halen or US and Lady Gaga have recorded there.

Discover all the places Electric Ladyland on our map