TV show Euphoria (2019)
Rue (Zendaya), Lexi (Amude Apatow), Maddy (Alexa Demie), Cassie (Sydney Sweeney) and all the other members of the gang are enrolled at East Highland High School. And if the series never indicates in which city this school is located, it is indeed within a high school in Los Angeles that Euphora was filmed.

Los Angeles is an open-air movie studio. If it hosts of course the installations of famous majors like Paramount, Warner or Universal, the city is also often exploited as such. Never in Euphoria is the name of the city of angels mentioned, but it is in the shadow of the mythical Hollywood sign that the adventures of Rue (Zendaya) and her friends take place.

When it comes to finding the perfect high school to house the characters, the producers don’t look far and apply to Ulysses S. Grant High School, a true movie star in its own right. Here, many famous characters have gone to school, such as the heroes of Freaks and Geeks and Saved by the Bell or Ferris Bueler. The location is perfect to represent a real high school. And for good reason, because the rest of the year, it is indeed a real high school. Accustomed to filming, the education team rolls out the red carpet for showrunner Sam Levinson. The latter, accompanied by the actresses and actors, regularly returns to the site to take pictures in the corridors or classrooms.

Euphoria is the seventh series in which Zendaya is involved. 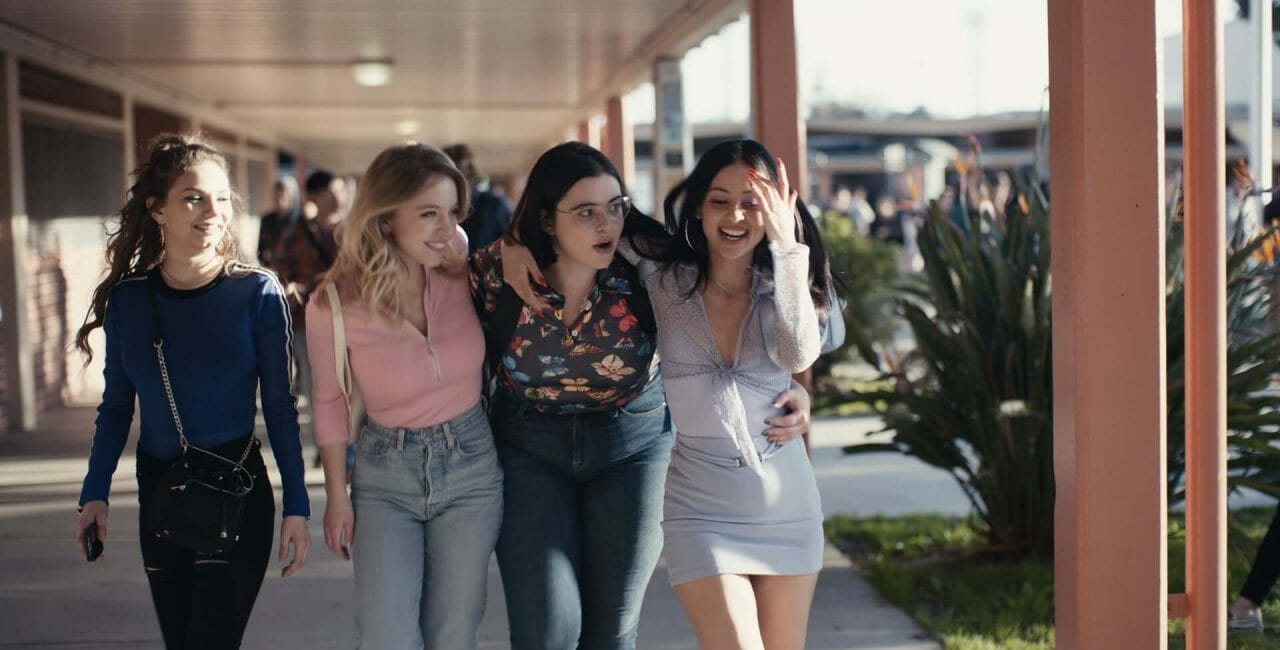 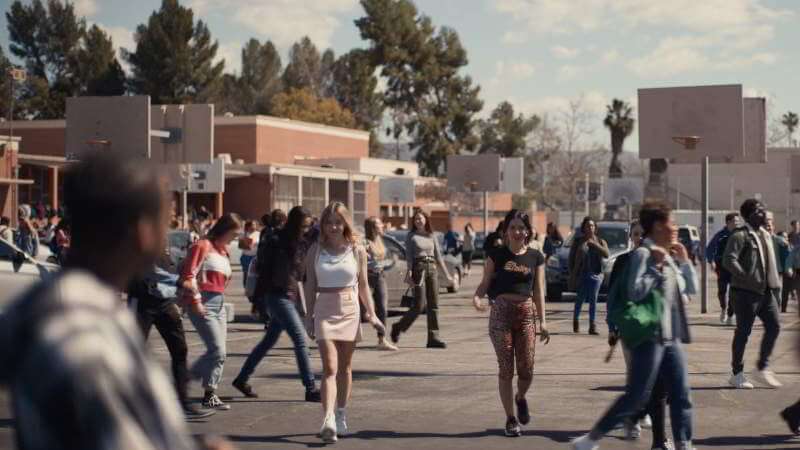 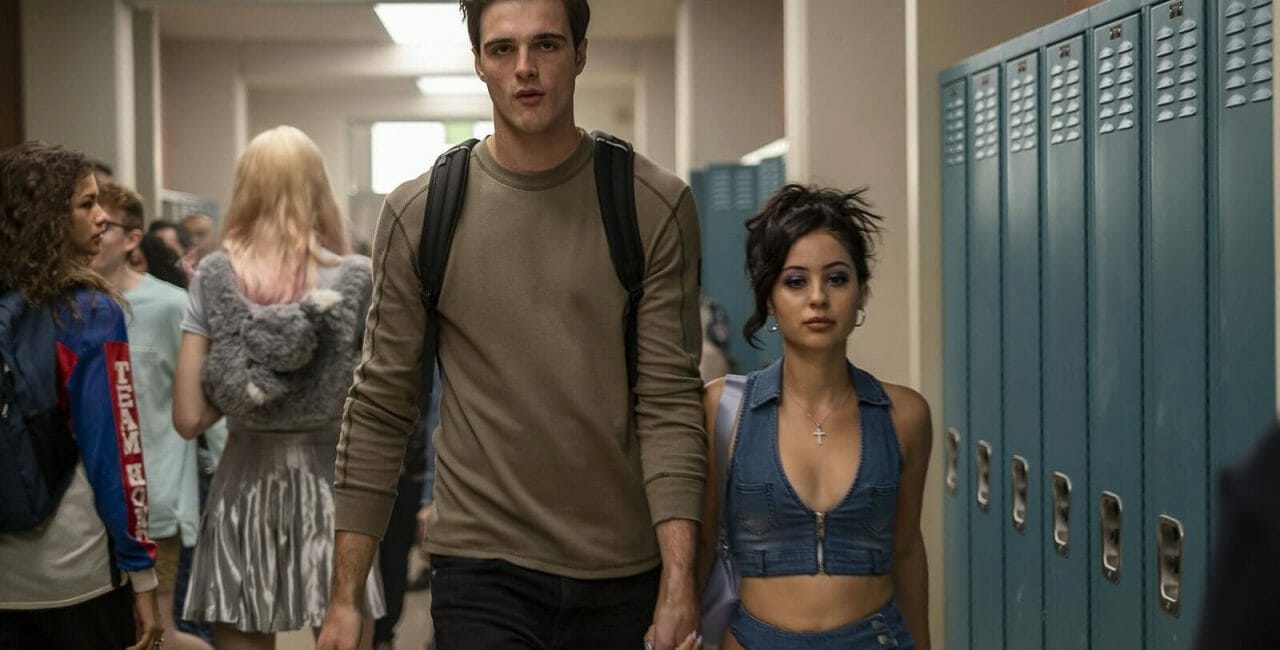 Opened in 1959, the school’s celebrity roster has included Toto members Steve Lukather, Jeff, and Mike Porcaro, as well as Tom Selleck. It was once listed in the Guinness Book of World Records for having the world’s largest musical chairs contest. Ulysses S. Grant High School is also a famous film location. Works such as Clueless, CSI: Miami, Freaks and Geeks, Ferris Bueller’s Day Off, Malcolm in the Middle, Saved by the Bell, Six Feet Under, Teen Wolf, The Office and True Blood have been filmed there, in addition to several music videos.

Discover all the places Euphoria on our map