TV show Breaking Bad (2008)
Also appears in TV show Better Call Saul (2015)
Walter White (Bryan Cranston), a chemistry professor suffering from a serious illness, decides to manufacture methamphetamine to keep his family safe. With the help of Jesse Pinkman (Aaron Paul), a former student, he sets up his laboratory in an old camper that he parks in the desert.

Alone in the desert

Wanting to find a secluded place to manufacture their methamphetamine out of sight, Walter White (Bryan Cranston) and Jesse Pinkman (Aaron Paul) set up shop in the desert surrounding Albuquerque. Visible from the first episode, in which Walter White waits feverishly, gun at the point, without pants, in the middle of the road, the To’hajiilee Indian reservation was selected by the producers for practical reasons. Thus, the shooting of all the desert sequences, throughout the five seasons of Breaking Bad, took place exactly where they are supposed to take place in the script.

The Krystal Ship, a motor home as a character of its own

The camper is a big part of Breaking Bad. A real character in his own right. Nicknamed The Krystal Ship, it is a 1986 Fleetwood RV Bounder. And if this model has since been replaced by more modern ones, there are still several in circulation.

Destroyed at the end of the series as required by the script, Heisenberg’s camper was not actually demolished. It is located in the AMC studios at Sony Pictures. Untouched, with bullet holes in the door and all traces of wear and tear, it makes occasional tours for the pleasure of the fans. It was also used for a brief scene in the final season of Better Call Saul, when Walter White and Jesse Pinkman return in a flashback.

The teams of Vince Gilligan and Peter Gould returned to this Indian reservation to shoot part of the eighth episode of the fifth season of Better Call Saul.

A single camper was used for all the outdoor scenes over the five seasons. Another one was nevertheless used in studio for some interior scenes. 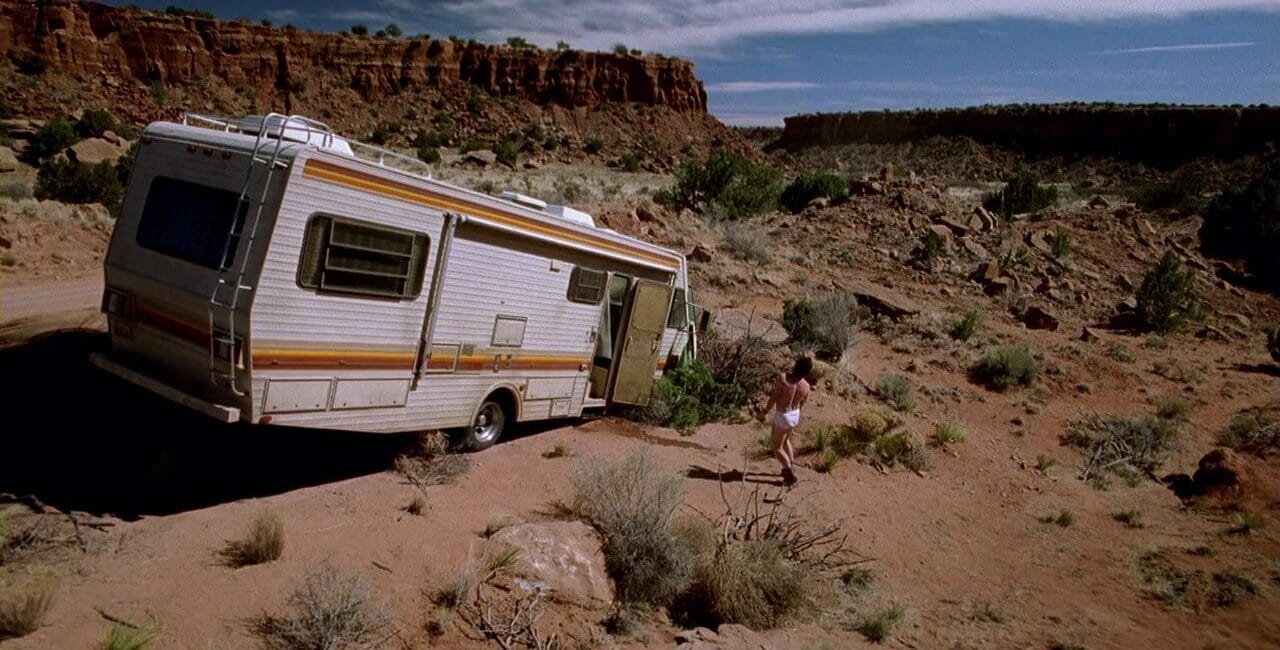 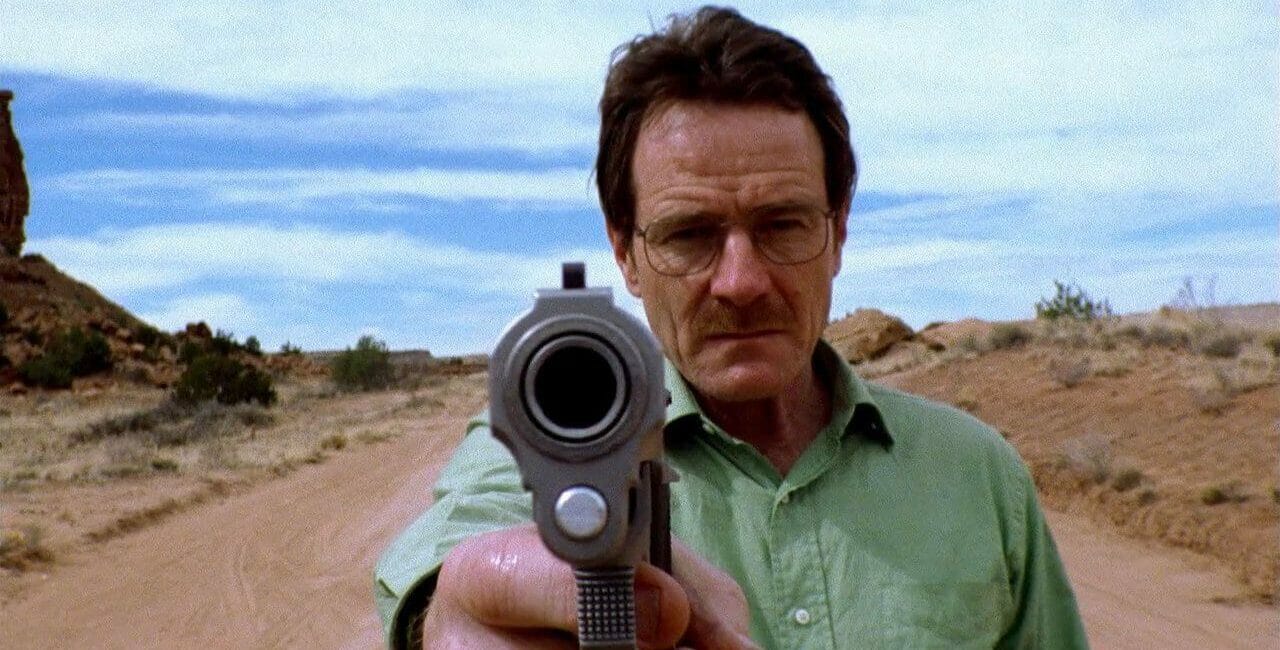 Heisenberg in the desert. All rights reserved: AMC.

Located west of the city of Albuquerque, this Navajo Indian reservation is one of the best known in the western United States.

With an area of ​​almost 315 m2, this Navajo reservation represents approximately 0.5% of the entire Navajo nation. Mentioned by Tony Hillerman in his novel The Ghostway, it is mainly popular for hosting the majority of the desert scenes in the Breaking Bad series and a sequence supposed to take place on the Mexican border in Better Call Saul.

Complete your collection with this figurine of the great Gustavo Fring at the time of his death in Breaking Bad. The figurine has a unique serial number to prove its authenticity.