Saga Ghostbusters
Movie Ghostbusters Paul Feig (2016)
It is in this building, believed to have been erected by the faithful of the malevolent Sumerian god Gozer, that the Dana Barrett's apartment (Sigourney Weaver) and her neighbor Louis Tully too (Rick Moranis), a not very clever accountant, is located.

Dana Barrett, a resident of the lavish Upper West Side, witnessed many strange phenomena. Like anyone in the face of these kinds of events, who does they call? Ghostbusters!

Immediately, the good Peter Venkman takes care of the case and goes to the Dana Barrett’s apartment, this single woman quite to the taste of the doctor. She also suffered the advances of Louis Tully, her particularly sticky tier neighbour. 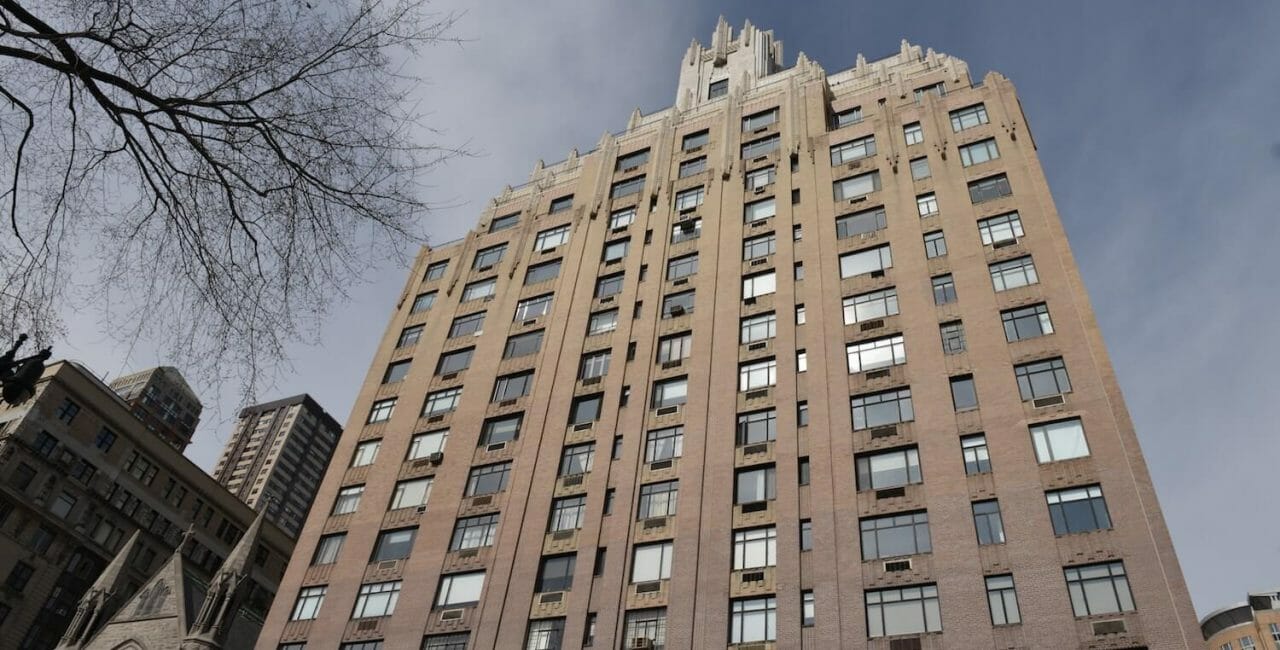 He checks the apartment for the first time in depth, and will soon return, with his team, to dislodge the evil spirit of Gozer who has taken Dana’s body.

In order to accentuate the evil aspect of the building, floors have been added in matte painting by the production. In reality, it is much less scary.

The building does not have a specific name like some other buildings such as the Dakota Building or The Ansonia. However, the 1984 film changed everything for him as it is now colloquially nicknamed The Ghostbusters Building, The Shandor Building, The Shandor Apartments or Spook Central, the various fictional names given in the feature film. 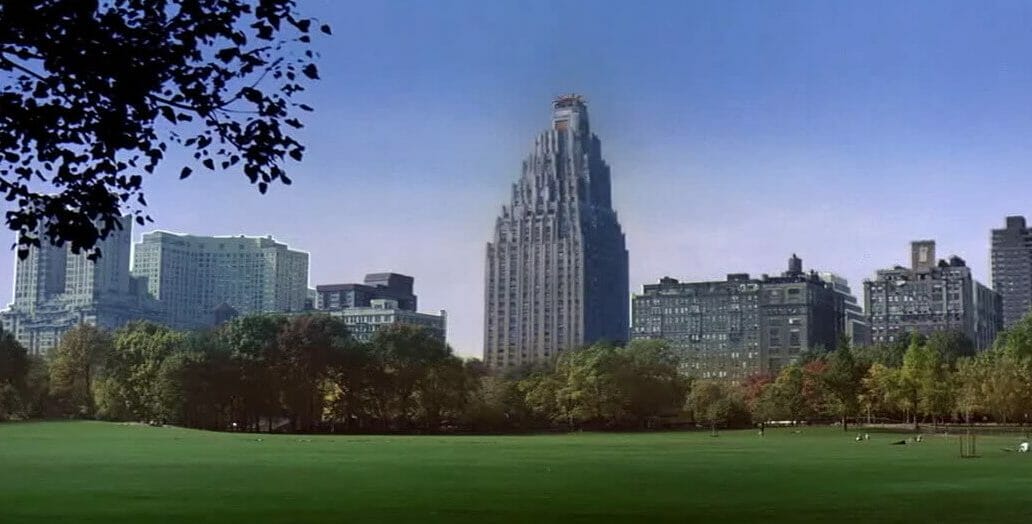 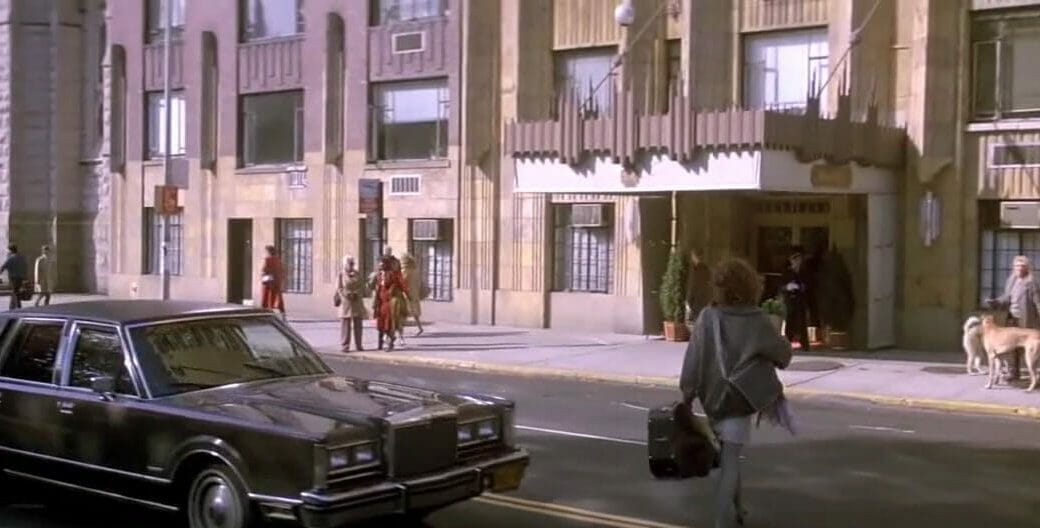 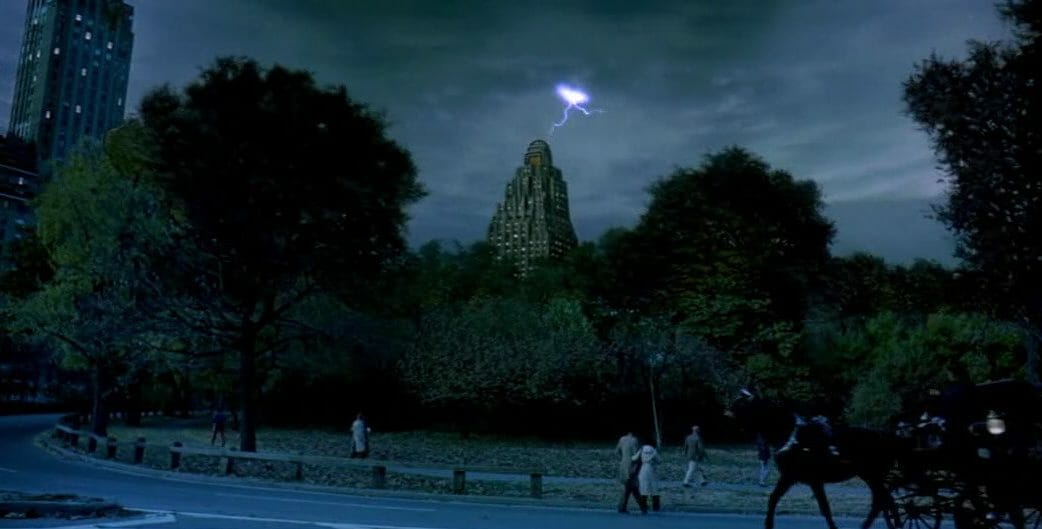 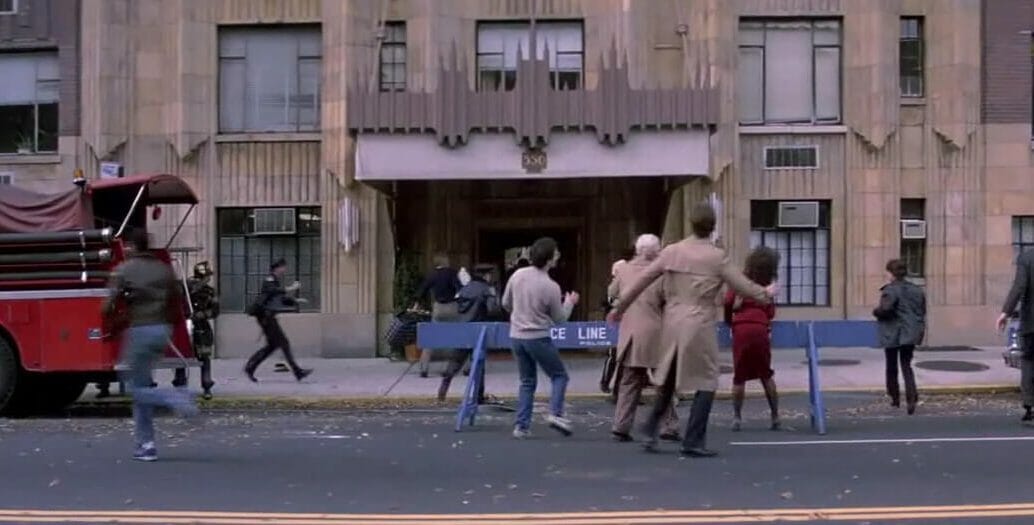 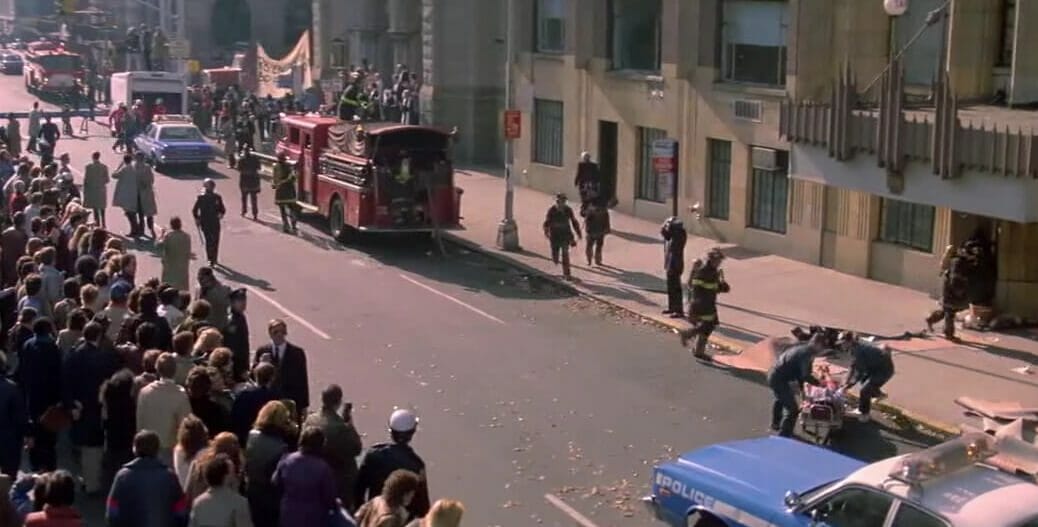 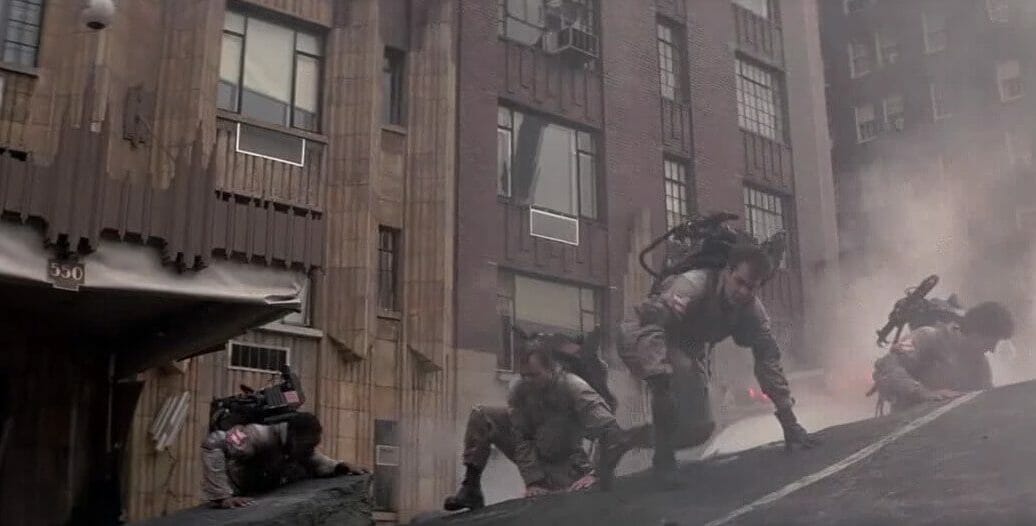 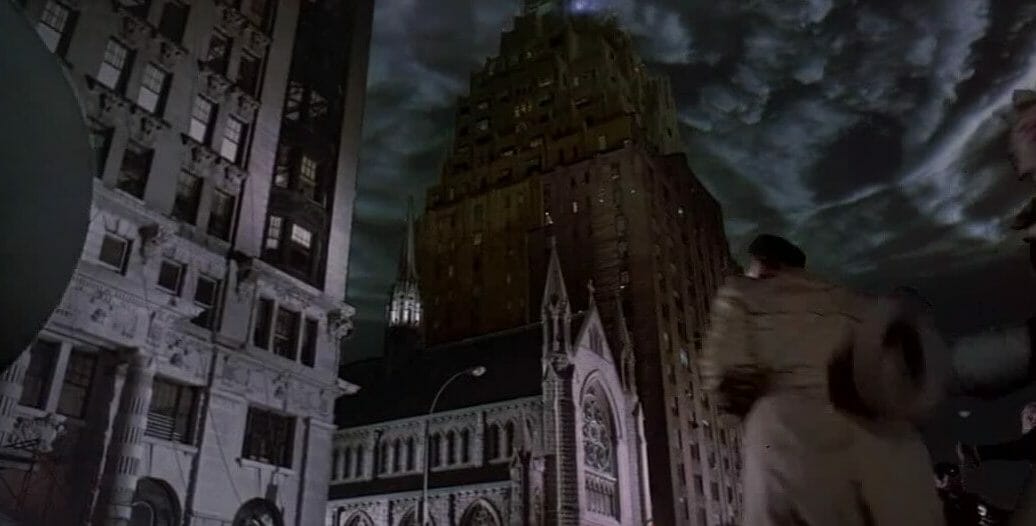 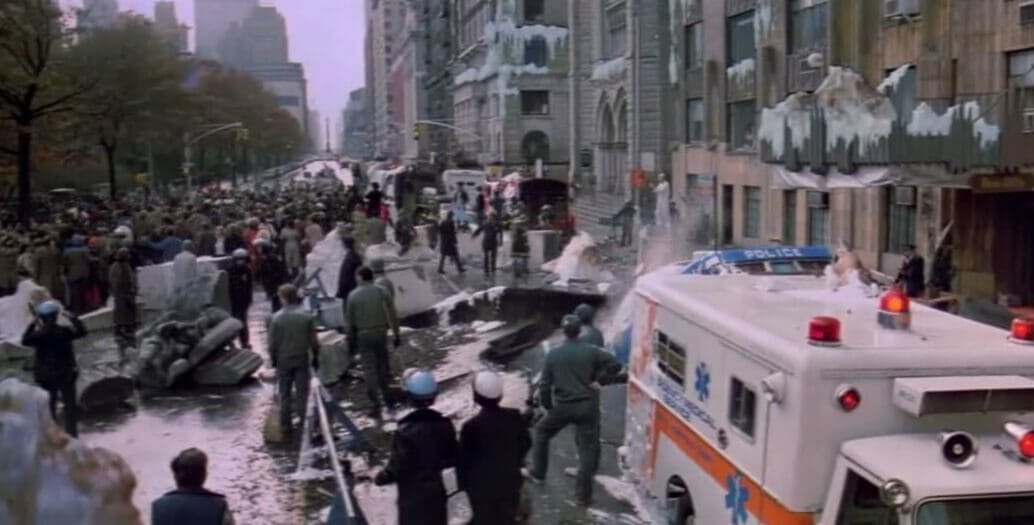 Built in 1929, this building owes its notoriety to the film Ghostbusters and its prime location.

Located on the Upper West Side, this 29-storey building was designed by the architectural firm Schwartz & Gross.

Listed in the National Register of Historic Places since November 9, 1982, many personalities have lived here, such as Rudy Vallee, Ginger Rogers, Calvin Klein, David Geffen and Marc Lasry.

Film-inspired figure: The Dana Barrett articulated figure of Ghostbusters Plasma Series is sold with the iconic dress worn by Dana while she is under Zuul’s influence in the 1984 film Ghostbusters.

Build the dog of terror by bringing together all the figurines from the Ghostbusters Plasma Series collection! To be put in the hands of collectors.