In the first installment of the trilogy, Peter Parker visits Columbia University and in particular his arachnid research department.

Outside the Low Library, he meets Norman Osborn (Willem Dafoe), the father of his best friend Harry (James Franco). It is also during this very special day that young Peter will be bitten by the spider turning him into Spider-Man. 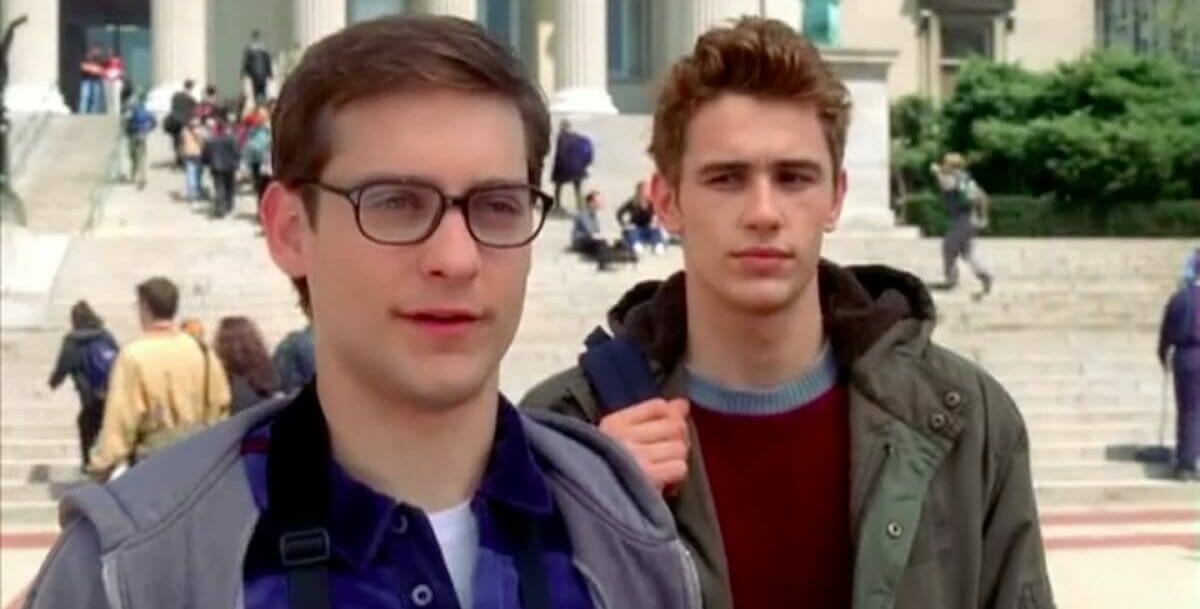 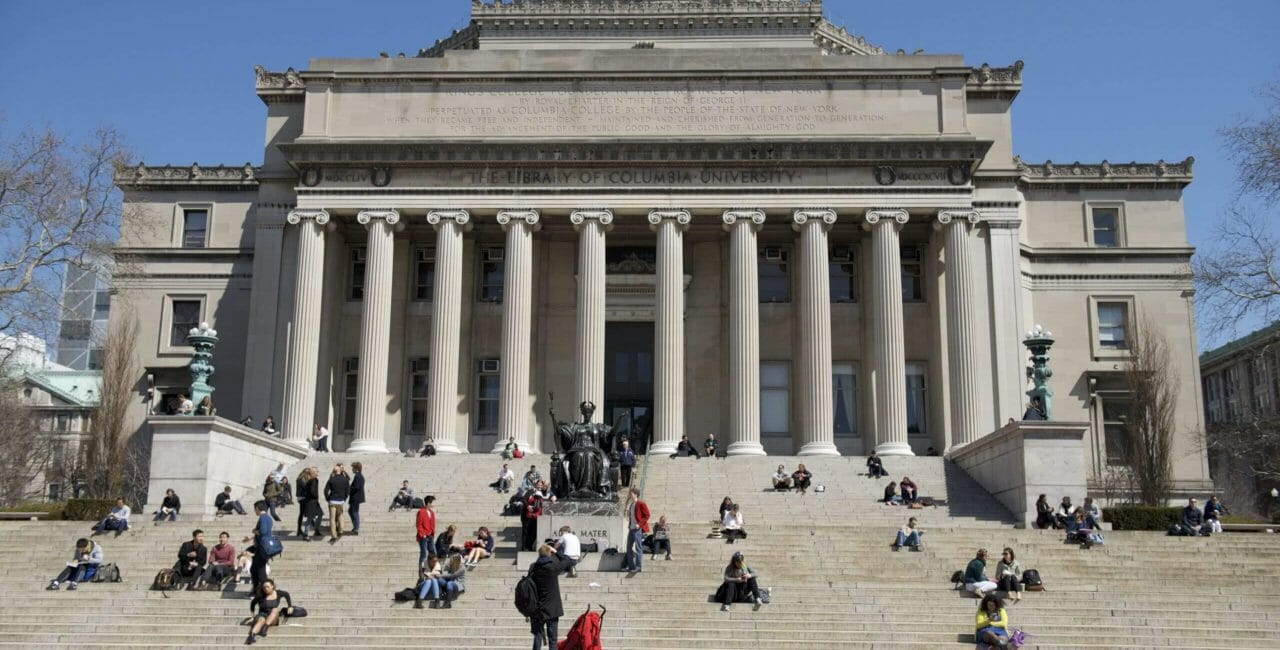 In the second installment, Peter is a student at this prestigious institution. But his double life as a superhero plays tricks on him. He is not often on time, lacks classes, renders average homework…

It is also where Professor Connors (Dylan Baker) teaches, which Spider-Man fans know well as the Lizard.

In comics, it’s a different story. Peter Parker studied at New York University, but Columbia also existed. However Spider-Man goes there instead during fights against many supervillains like in Spider-Man Team-Up 4 or in The Superior Foes of Spider-Man 7. 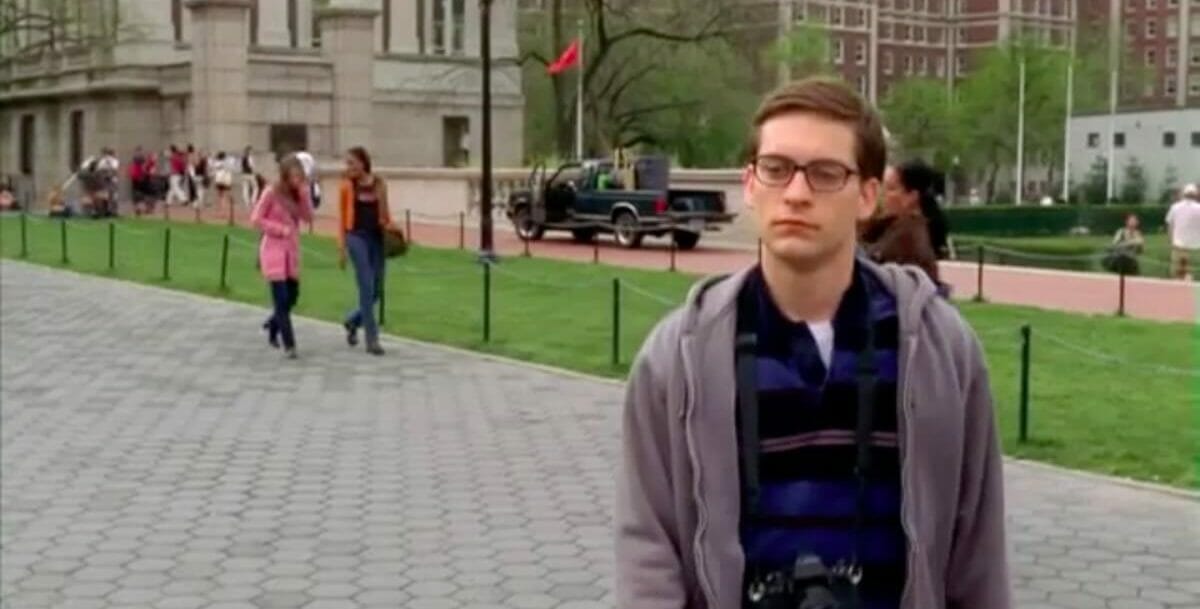 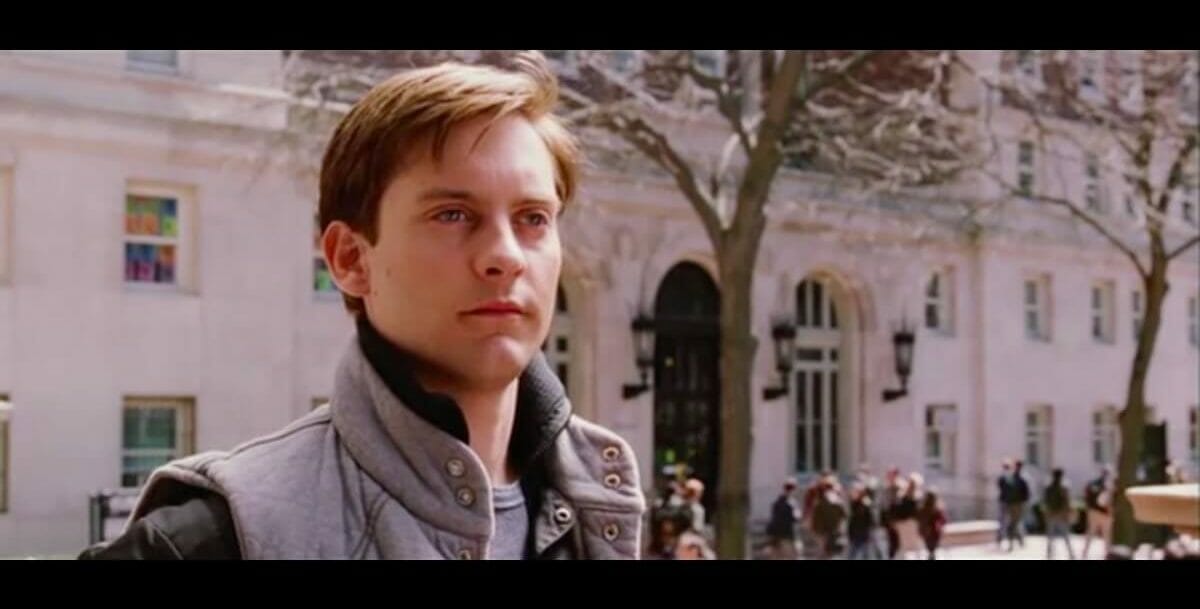 Counting among its prestigious students Barack Obama, Jack Kerouac and Laurie Anderson, Columbia University is one of the most prestigious universities in the world.

More than 100 Nobel Prize winners, 34 heads of state and nearly 30 Oscar winners are affiliated with the institution founded in 1754, either as alumni or staff members.

Its best-known building, the Low Library, was built in 1895 and today houses the administrative center of the university.

Flying through New York City with Spider-Man’s web has become possible with the Marvel’s Spider-Man game on PS4. Play as a young Peter Parker discovering his powers and new responsibilities, facing new threats in a totally original story. The must-have game for all Playstation owners.