Movie Nicholas on Holiday Laurent Tirard (2014)
During their vacations, Nicolas' father and mother (Kad Merad and Valérie Lemercier) are invited to the Mocambo club for a party organized by Massimo Maccini (Luca Zingaretti).

For the second opus of the adaptation of Le Petit Nicolas, Laurent Tirard came to set his cameras in Charente-Maritime. The Rancho nightclub in Saint-Palais-sur-Mer was privatized for four days to carry out a shooting two nights in a row in early September 2013.

While sunbathing on the beach, Nicolas’ parents are disturbed by Massimo Maccini (Luca Zingaretti). The mother then decides to intervene to ask for silence. To make amends, Massimo Maccini invites the two parents to a party they organize at the Mocambo club.

He will court Nicolas’ mother, asking her to become the main actress in his film. On his side, the father will be expelled from the club while trying to join his wife.

For the needs of the film, the Rancho nightclub was transformed into the Mocambo club. The teams rented the whole complex with its parking lot and restaurant, which they used for their meals.

80 extras are present during the two evenings of shooting, each paid 150€. 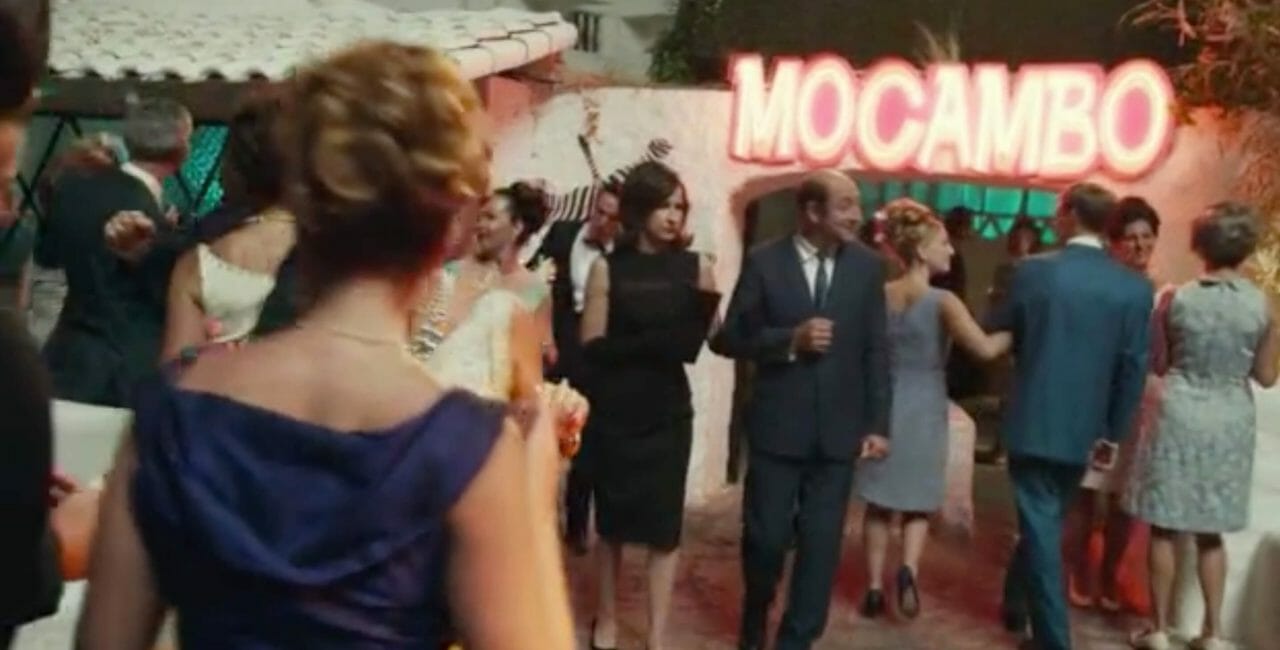 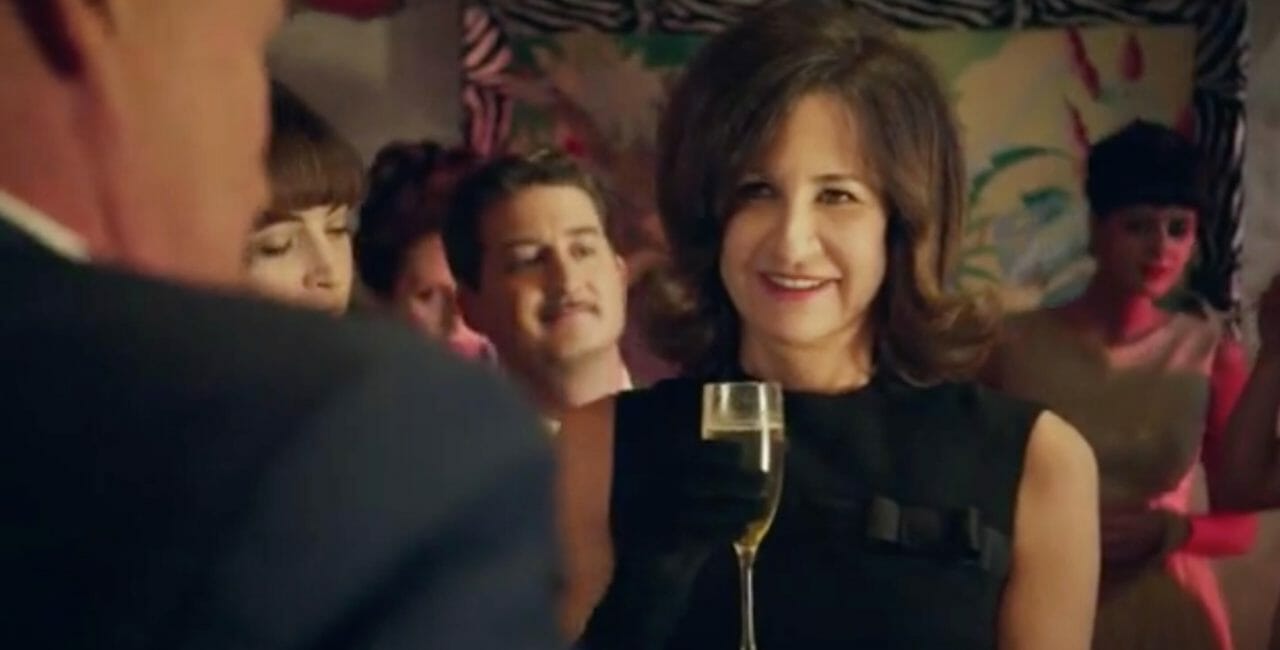 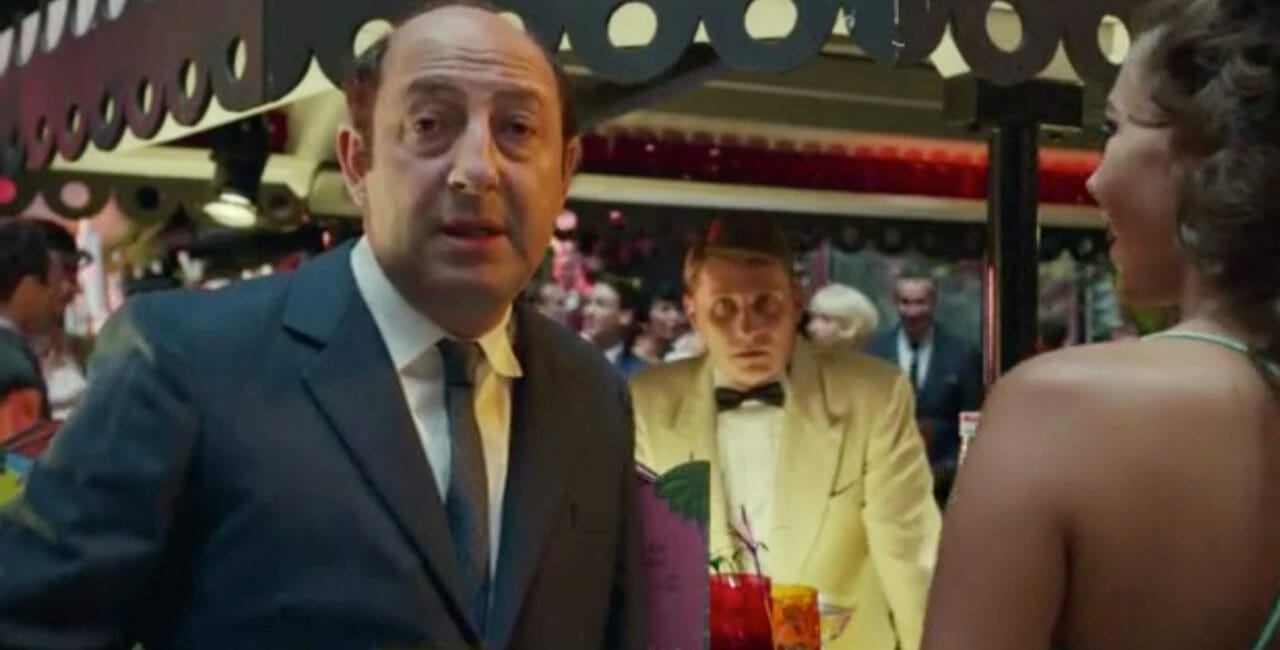 The Rancho is a nightclub having the particularity to be located in a central patio of hacienda type in Saint-Palais-sur-Mer.

Close to Royan, the nightclub Le Rancho in Saint-Palais-sur-Mer offers 3 clubs dedicated to current music, electro and the 80s. Organized around a hacienda, the club has 8 bars and a restaurant. 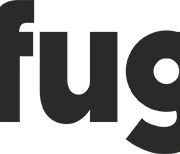 Discover all the places Nicholas on Holiday on our map