TV show Better Call Saul (2015)
All seasons of Better Call Saul begin with a present-day sequence set after the conclusion of Breaking Bad. Scenes in which Saul Goodman (Bob Odenkirk) hides as a manager of a Cinnabon franchise bakery, far from his Albuquerque office.

Renamed Gene, having joined an unofficial protection program, Saul Goodman (Bob Odenkirk) now works at a Cinnabon store in Omaha. A way for the writers to echo the line that Saul Goodman says to Walter White at the end of Breaking Bad: “If I’m lucky, in a month I’ll be running a Cinnabon in Omaha“.

As a permanent resident of Nebraska, Saul Goodman has been forced into a new routine, one that is far less hectic than his previous life. Sequences, shot in black and white, in a real sign of the Cinnabon brand. The difference between fiction and reality is that the store in question is also located in Alburquerque, in the Cottonwood Mall, one of the main shopping centers of the city.

Once again motivated by a strong desire for authenticity, Peter Gould and Vince Gilligan, the two showrunners of the series, preferred to film Bob Odenkirk in a real business and not inside sets made from scratch in a studio. The latter then had only to erase or dodge all the details that could potentially reveal to the spectators the true location of the pastry shop. A very practical way to also centralize the shooting and avoid costs. Cinnabon stores are very similar to each other throughout the United States. 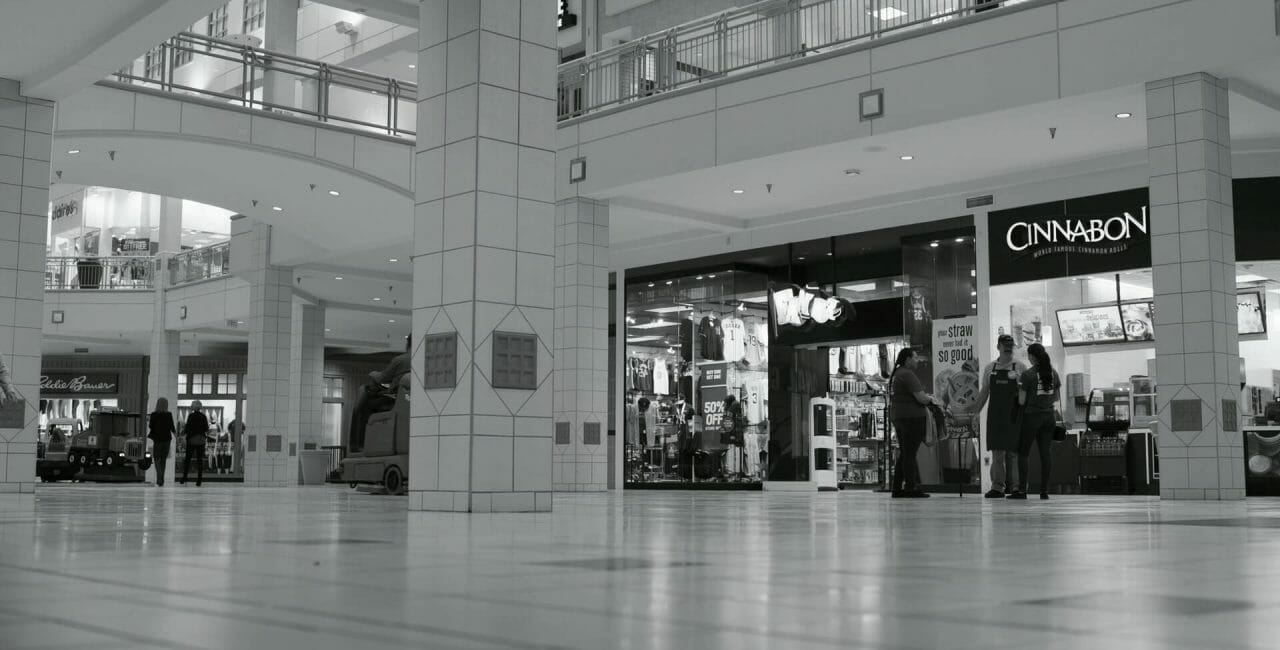