Having just been fired from the museum for the damage done in the bathroom, Steven decides to follow the trail of the keys he found in his apartment. The keychain that accompanied them, took him to Central London Storage, a company renting storage boxes located in the heart of London.

He discovers one containing weapons, money, the golden beetle and, above all, the passport of a certain Marc Spector, with the same photo. His reflection reveals that he is Marc Spector and that he has two identities.

The Central London Storage used in the series is located far away from London. Over 1,700 km away! In fact, the teams used an old disused building accessible from Egry József utca in Budapest. It was in the past a former educational building under the name of BME V2.

The most observant will have noticed that the door of Marc’s cubicle has a QR code referring to the number 33 of Werewolf by Night. This is the second comic book where the Moon Knight appeared. The first issue is also accessible from a QR code hidden in the first episode.

Box 43 is no coincidence: in the 43rd Moon Knight comic, Marc teams up with a character who appeared in the movieEternals: Black Knight. A nice easter egg announcing perhaps the arrival of the Midnight Sons, a team of superheroes of which the two heroes are members? 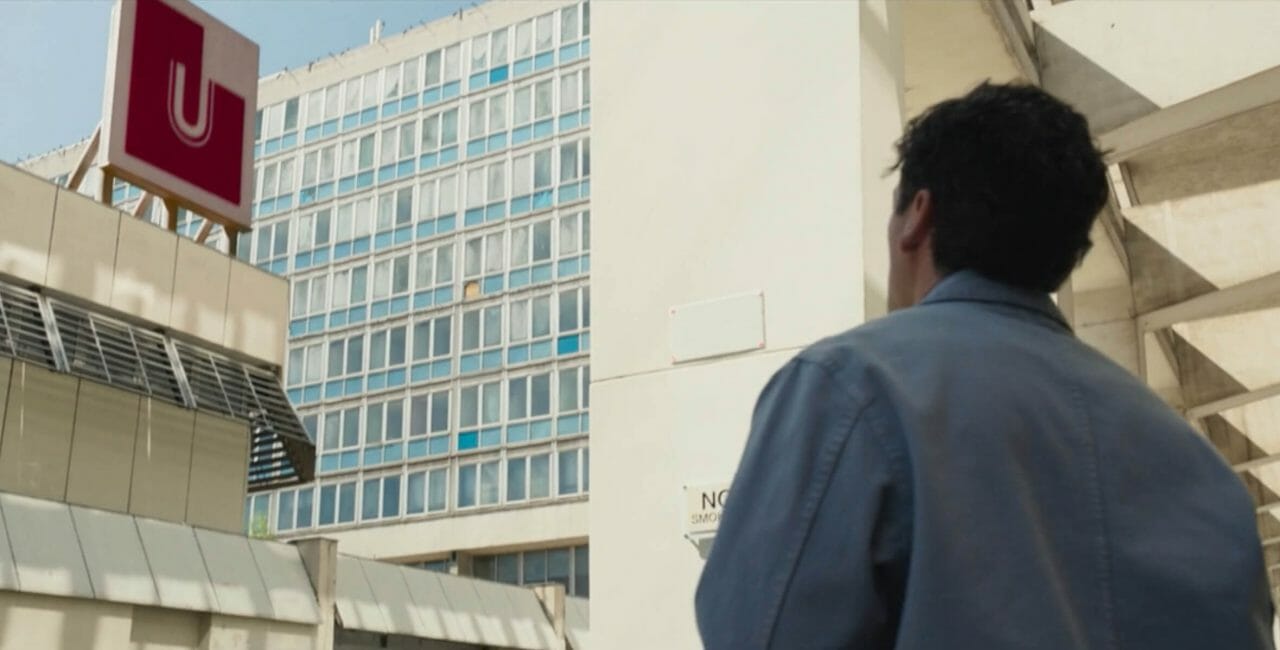 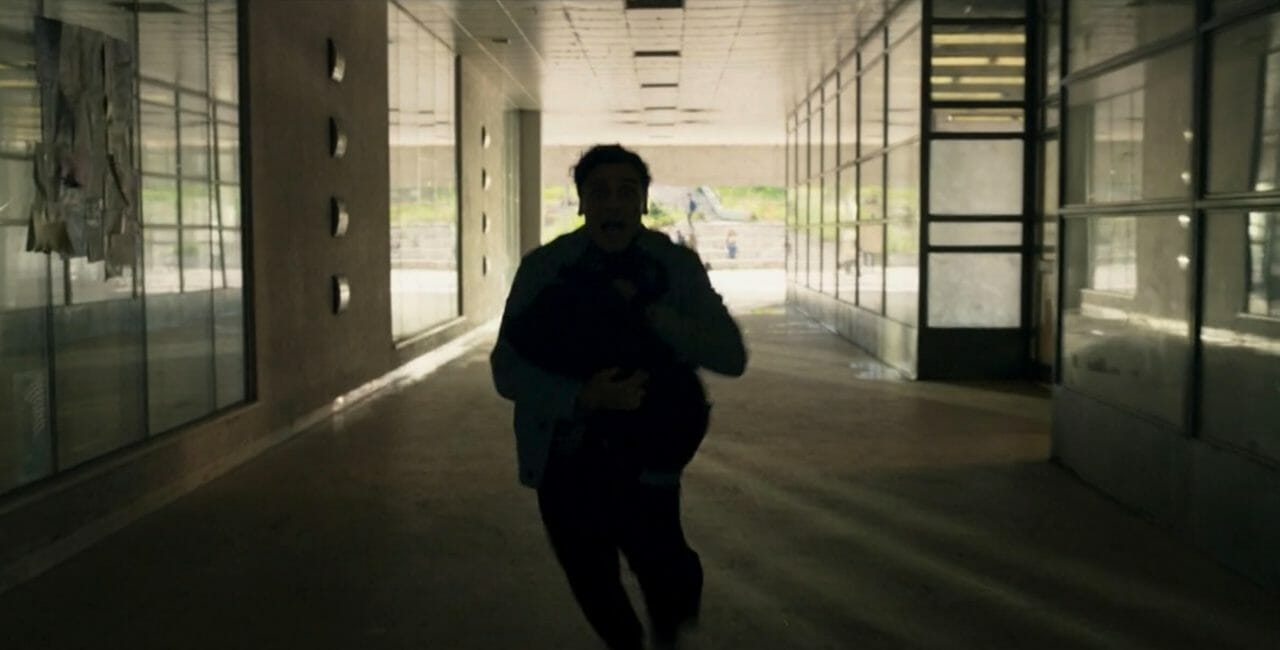 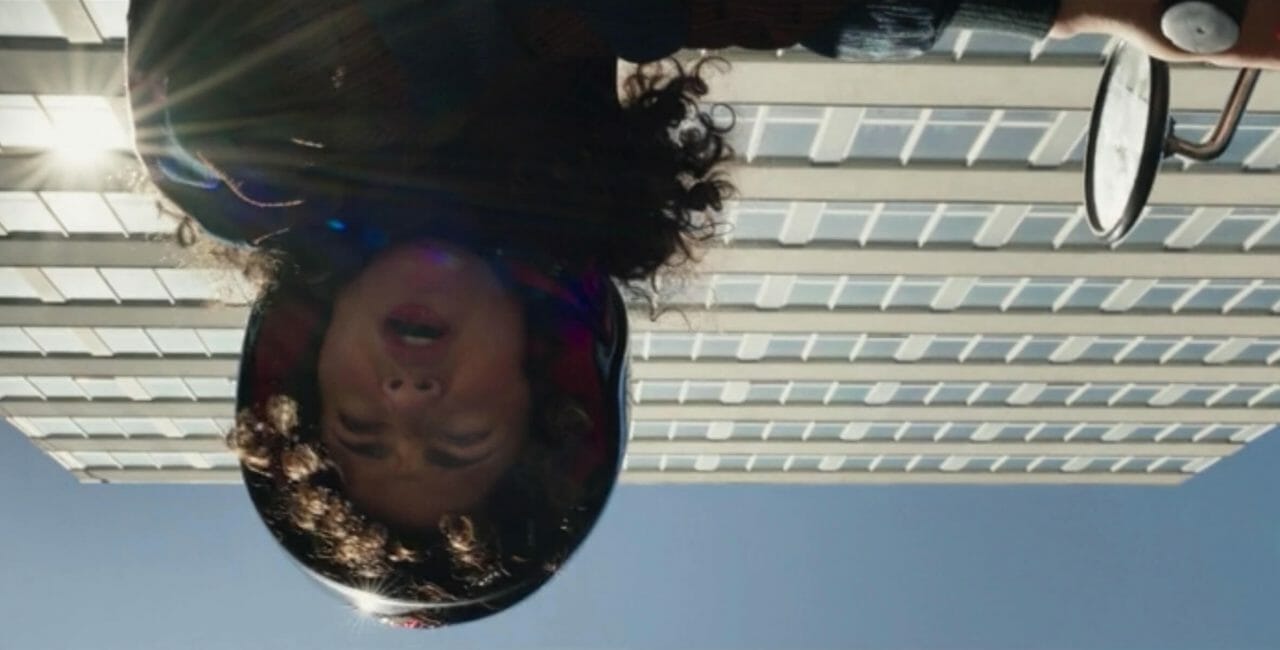 The former educational building BME V2 used to accommodate students of the Technical University of Budapest.

During BME’s expansion in 1967, eleven new educational buildings were constructed. Building V2 was delivered in 1969 and included seven departments. It was built with IMS technology which uses less concrete and steel. This te... Learn more about V2 épület

Be geeky and stylish at Christmas? It’s possible with this Marvel Comics sweater!