Comics Il y a un sorcier à Champignac (1951)
As in many adventures of Spirou and Fantasio, the castle of Champignac is the starting point of crazy intrigues. A domain whose inspiration is to be found in Belgium.

With his white moustache and sparkling eyes, the Count of Champignac is inseparable from the universe of Spirou and Fantastio. This internationally recognized scientist is a mushroom specialist. He created the X1, a product giving superhuman strength or the famous Metomol, a gas making metals and other metal weapons soft.

Since Il y a un sorcier à Champignac, he has been a regular contributor to the adventures of the bellboy and the journalist. For this first appearance, Spirou and Fantasio are camped in Champignac-en-Cambrousse, a small village whose mayor is a voluble speaker who doesn’t care much about quotes. The Count kidnaps the poor Fantasio to test the X1 on him. After many adventures, the three characters become friends. Fidelity and loyalty become the cement of the trio.

The castle of Champignac, starting point of many adventures

Created by André Franquin and Henri Gillain in 1950 in the magazine Spirou, Pacôme, Hégésippe, Adélard, Ladislas, count of Champignac lives in the castle of Champignac, a little away from the town.

In this vast, poorly heated house, the Count lives alone, without a servant to help him. Always in his laboratory with his pet mice, he has little time for housekeeping and maintenance of the interior and exterior. Spirou and Fantasio often come to visit him and stay in this somewhat dilapidated building.

Thus, the castle of Champignac is the starting point of many adventures of the comic book series. This is still the case for La mort de Spirou, the 56th volume of the series created by Sophie Guerrive, Benjamin Abitan and Olivier Schwartz.

Castle in Spain ? No, castle in Belgium

The castle of Champignac is an inspiration of the castle of Skeuvre located in the commune of Hamois. It is in the town of Natoye, not far from Skeuvre, that Liliane, André Franquin’s wife, stayed when she was younger. From this pleasant moment, she made a visit to this estate dating from the 18th and 19th centuries. She kept photographs that her designer husband used for the general appearance of the Count’s home. 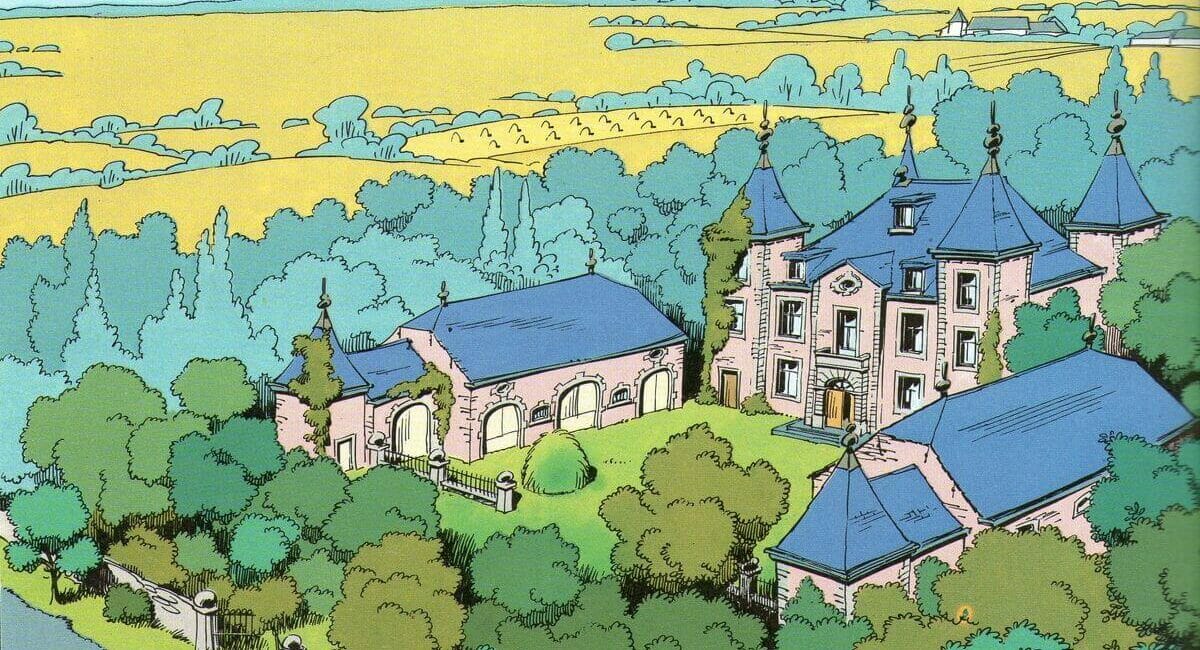 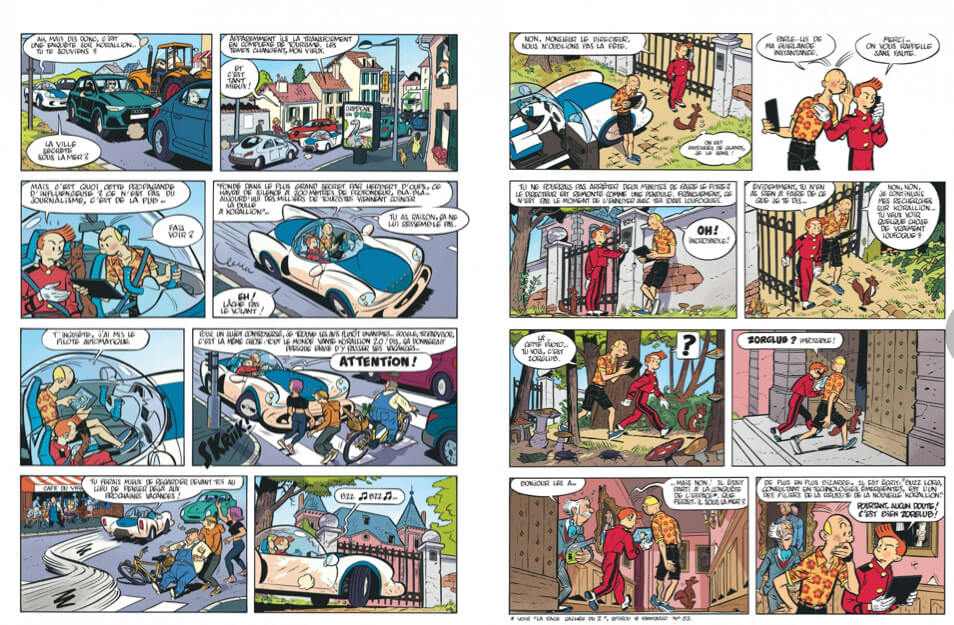 In the province of Namur, le château de Skeuvre is an important building in the commune of Hamois.

Dating from the 18th and 19th centuries, the Skeuvre castle estate is located 25 km from Namur.

It became famous thanks to the comic strip series Spirou et Fantastio. André Franquin was inspired to create the castle of the Count of Champignac. 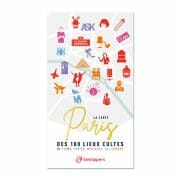