Saga Jurassic Park
Movie Jurassic World : Fallen Kingdom Juan Antonio Bayona (2018)
Jurassic World has its own radio tower and bunker. A place that the team of director Juan Antonio Bayona has built on the land of Kualoa Ranch, where once Steven Spielberg unveiled to the world his first dinosaurs. A place where the scenes of jostling with the gyrosphere were also filmed.

Since Jurassic World, the new theme park, was built on the ruins of the first Jurassic Park, director Juan Antonio Bayona also took over the Kualoa Ranch, one of the most iconic locations of Steven Spielberg’s first Jurassic Park. A mythical place where the production took its marks, exploiting both old sets but also using new structures such as the bunker and the radio tower.

The Kualoa Ranch offers a magnificent view of the famous jagged cliffs that are forever linked to the Jurassic Park saga. It is in this magnificent environment that Juan Antonio Bayona, Chris Pratt, Bryce Dallas Howard and all the other actors have invested the place to tell in turn the story of Jurassic World: Fallen Kingdom, this sequel having collected 1,310,466,296 dollars at the world box office.

Returning to the Kualoa Ranch one last time, before orchestrating the final destruction of the island, also allows the director to bring a whole narrative arc to a close and really take off in fire and tears. 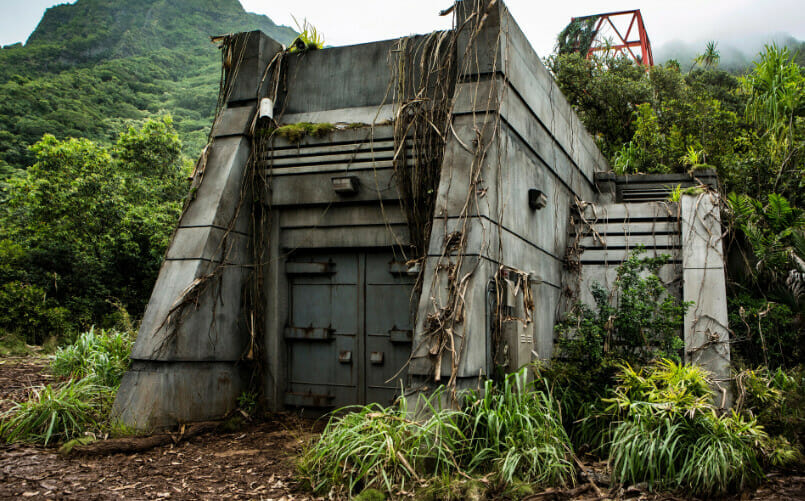 A 1,600 hectare nature reserve, the Kualoa Ranch is one of the major tourist attractions on the island of O’ahu.

Located on an ancient sacred site, the Kualoa Ranch has its origins in 1850 when Gerritt P. Judd, an American doctor, acquired a plot of land. King Kamehameha III maintains a friendly relationship with this man thanks to ... Learn more about Kualoa Ranch 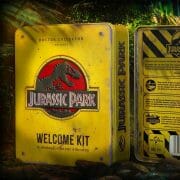